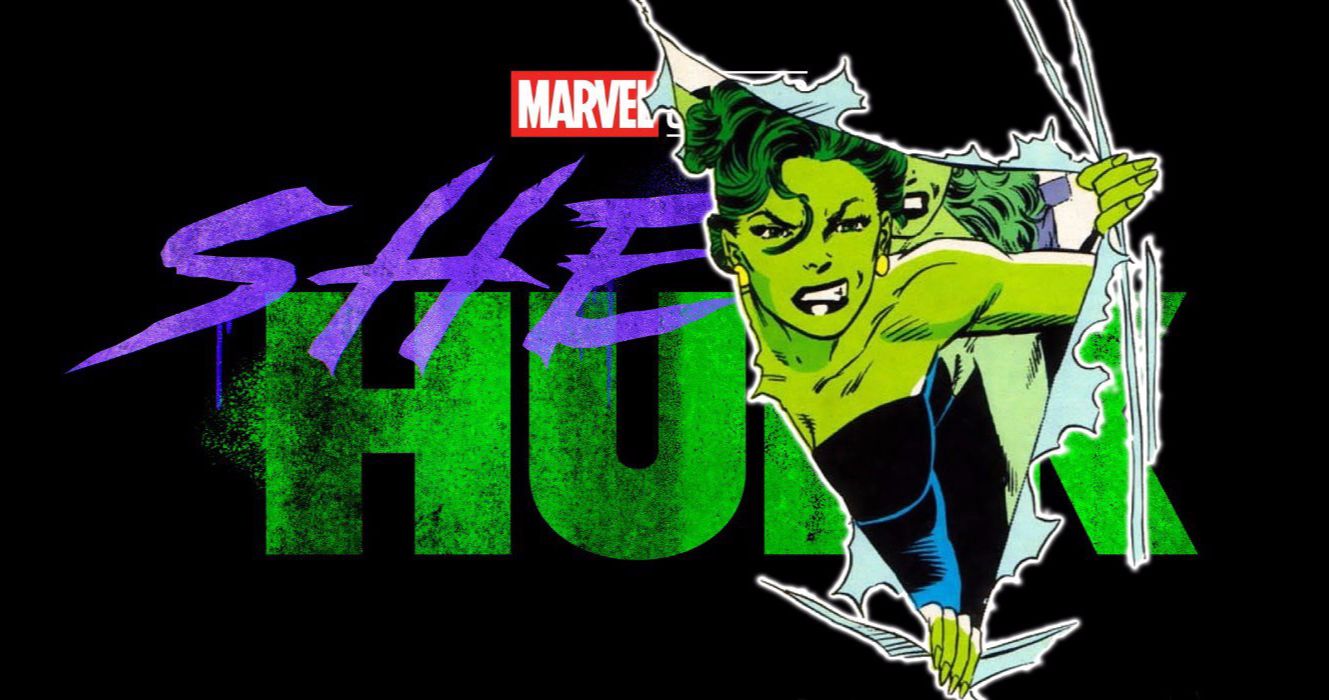 Warning: This article contains MAJOR spoilers for the season finale of She-Hulk: Attorney at Law.

The finale of She-Hulk: Attorney At Law brought the fun Marvel Studios series to a super-meta close, but even before the action really got underway, the episode delivered something of a special nostalgic nod to a much older piece of Marvel history – The Incredible Hulk TV series. As the Marvel intro ended, everything suddenly went fully retro as the opening sequence of the classic Incredible Hulk show was turned into a parody intro to The Savage She-Hulk, and this answered one unanswered question from all the way back in She-Hulk’s first full trailer.

She-Hulk has been about as meta as it gets in the Marvel Cinematic Universe, but for the finale, things took another step up in its knowing self-referencing. However, the opening sequence took the classic opening of the Bill Bixby starring Hulk series and replaced Bixby’s Bruce Banner and Lou Ferrigno with Tatiana Maslany’s Jennifer Walters and She-Hulk persona. Keeping the exact format and narration style of the series that aired on CBS for five seasons between 1978 and 1982, the sequence plays out exactly in the order of the scenes in the original, even bringing in Mark Ruffalo for a quick Banner appearance.

While there has been plenty of questions posed and answered by the show, one little niggle that has been rolling on since the original trailer for the series dropped was about that 70s-looking shot of Jennifer and human Bruce against a cityscape background. That, it is now clear, was an upfront reference to the opening of the finale, and it certainly makes you want to go and hunt out those old episodes of the old Hulk series.

She-Hulk Delivers Many Surprises in Its Finale, and a Lot of Set-Ups

As you would expect with any Marvel series, as things draw to a close, there is one eye on wrapping up the current run of episodes as well as another on the things that could be coming in the future. She-Hulk doesn’t really give a rewarding “Marvel” ending for those hoping to see the usual big screen style climax that it has become known for … except it does, right before it then turns on itself to take one big Meta swipe at Marvel Studios and the MCU as a whole in a clear response to the complaints of its fan base.

This includes Jennifer breaking out of her own series and heading off to see “Kevin,” which turns out to be an A.I. robot that is “creating the stories of the MCU.” However, when it is pointed out that every Marvel show ends the same, and this time it should be different, Jennifer gets her wish to have a more toned-down ending, with a little more Daredevil.

Despite that, though, the final minutes are still packed with moments that will come into play later in the MCU’s future, including the relationship set up between Matt Murdock and Jennifer that cannot simply be ignored when Daredevil: Born Again comes around, another appearance by Wong, who is seen spiriting away Emil Blonsky while suggesting via a quip that he could be appearing in yet more Marvel shows, and finally there is the reveal of Hulk’s Son, Skaar. While there is no word on what the future holds for Jennifer Walters and She-Hulk, the latter of these reveals is one that is clearly heading towards a big Hulk story coming down the line, and those who have been following the rumors know exactly what that means for the MCU’s green giant.