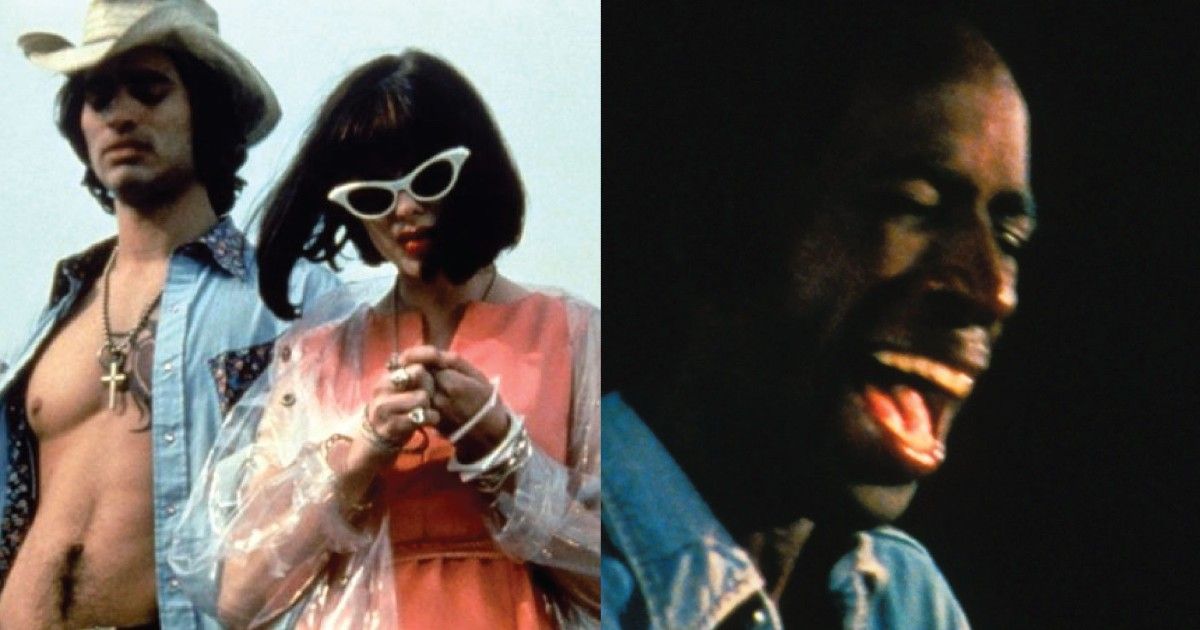 SLAM and the Director’s Cut The Doom Generation

The Sundance Institute has announced the first two films in the lineup for the 2023 Sundance Film Festival: the 25th Anniversary and digital restoration screening of SLAM and the uncensored director’s cut and restoration of The Doom Generation. Both films will be featured as part of the Festival’s From the Collection screenings.

Directed by Marc Levin and written by Levin, Saul Williams, Sonja Sohn, and Richard Stratton, SLAM is about a young Black performance poet who is imprisoned for a petty marijuana crime, and showcases structural inequity in the criminal justice system and the ability of art to transcend severe communication barriers. The film was first introduced to audiences at the 1998 Sundance Film Festival, where it premiered in the U.S. Dramatic Competition section and won the Grand Jury Prize. For the film’s 25th anniversary, the Institute’s Archives & Collection program has digitally restored SLAM from the 35mm interpositive.

Also announced as part of the From the Collection screenings is Gregg Araki’s The Doom Generation, which first debuted in the 1995 Sundance Film Festival’s Premieres section and represented the second film in Araki’s ‘Teenage Apocalypse’ trilogy. While 1995 Festival goers were able to see the entire film, it was later released to audiences in a truncated version. So for this year’s Festival, Strand Releasing has remastered The Doom Generation in 4K and the film has been reworked to include the scenes that were edited out almost 30 years ago. This will be the first time since 1995 that the uncensored director’s cut is shown in theaters.

“The two restorations certainly celebrate how groundbreaking so many independent works from the 90s were, but they also remind us of how collaborative, fierce, and transformative independent storytelling could be — how long-lasting their impact and influence can be,” said John Nein, Senior Programmer & Director of Strategic Initiatives at Sundance Institute. “SLAM not only showcased the work of pioneering artists and poets like Saul Williams, Sonja Sohn, Beau Sia, Liza Jesse Peterson, and others, but it also inspired untold numbers of younger poets and contributed to the criminal justice reform movement of the 1990s. And with the restoration and reincorporation of several original scenes into The Doom Generation, we’re reminded of the challenges that independent storytellers faced, and continue to face, in releasing their films true to their vision.”

Past From the Collection screenings at the Festival have included: The Blair Witch Project, Paris is Burning, Reality Bites, sex, lies, and videotape, Hoop Dreams, High Art, Just Another Girl on the I.R.T., and Paris, Texas.

According to the Festival, SLAM and The Doom Generation From the Collection screenings will each be followed by conversations with the filmmakers and special guests to be announced later. The 2023 Festival takes place from January 19-29, 2023, in Park City, Salt Lake City, and the Sundance Resort, and online for audiences across the country from January 24-29, 2023. Passes and packages for the Festival go on sale to the public on Monday, October 17, 2022.