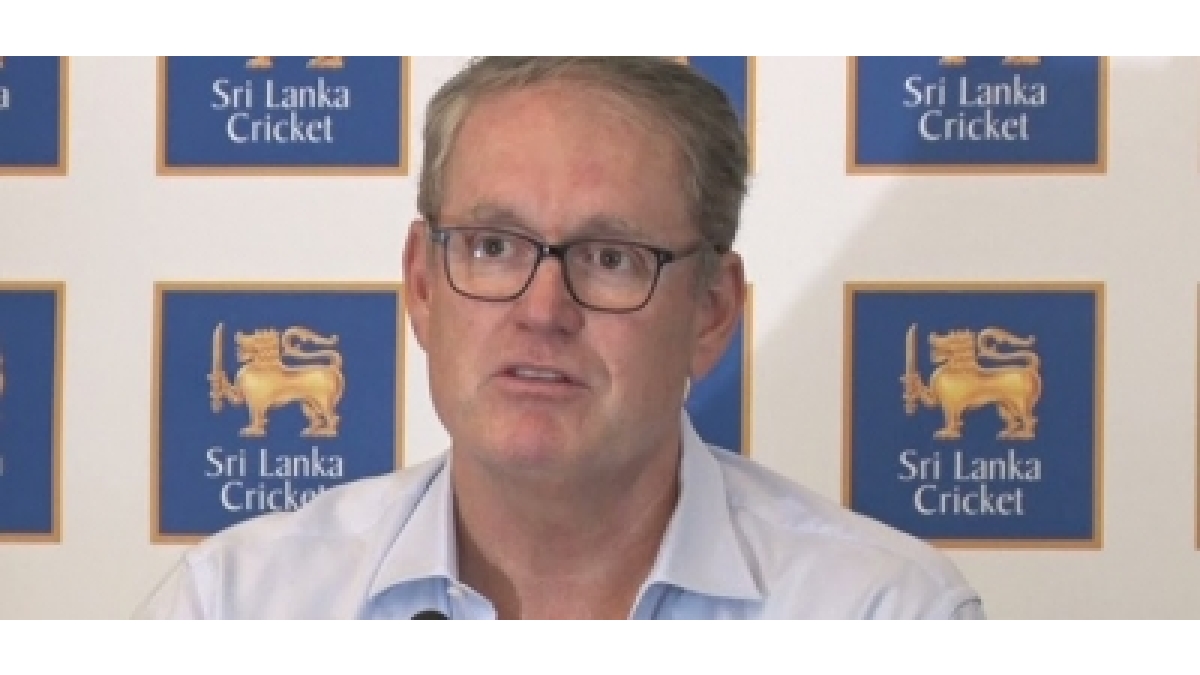 While SLC has decided to bring a premature end to Moody’s contract, it will retain Mahela Jayawardena, Consultant Coach, despite the former Sri Lanka skipper this week accepting a broader responsibility with Mumbai Indians, according to a report in the Sunday Times newspaper.

According to the report, Moody was hired for a three-year stint by a Technical Advisory Committee led by Aravinda de Silva in March last year and was given a wide role, spanning the women’s and men’s games, and domestic and international cricket.

His role included restructuring Sri Lanka’s domestic cricket, which he did by introducing a five-team provincial tournament on top of the 26-club first-class tournament.

“However, the Board now feels that, with Jayawardena heavily involved in shaping the future of cricket on the island, it could do without Moody now. Thus, it has reached an amicable exit plan with the former Australian cricketer-turned-coach. He will be paid US$ 45,000 as compensation,” the report said.

According to the report, the decision also helps SLC cut down on some extra expenses because Moody “was paid a fee of US$ 2,000 for each day he spent in Sri Lanka, in addition to all other perks including five-star accommodation”.

However, a senior officer confirmed the Board has already mutually agreed with Moody to part ways, the Sunday Times said.

“We will have to compensate him for early termination but even that’s a better option than keeping him for further one-and-a-half years,” sources told the newspaper on condition of anonymity.

Moody had been Sri Lanka’s coach between 2005 and 2007, the years in which Sri Lanka tasted considerable success in the Test format, and became World Cup runners-up. However, his latest stint with SLC attracted more brickbats than praise, with many questioning the need to hire an Australian to restructure the country’s domestic cricket when it had enough and more qualified cricketers within the country to do so.