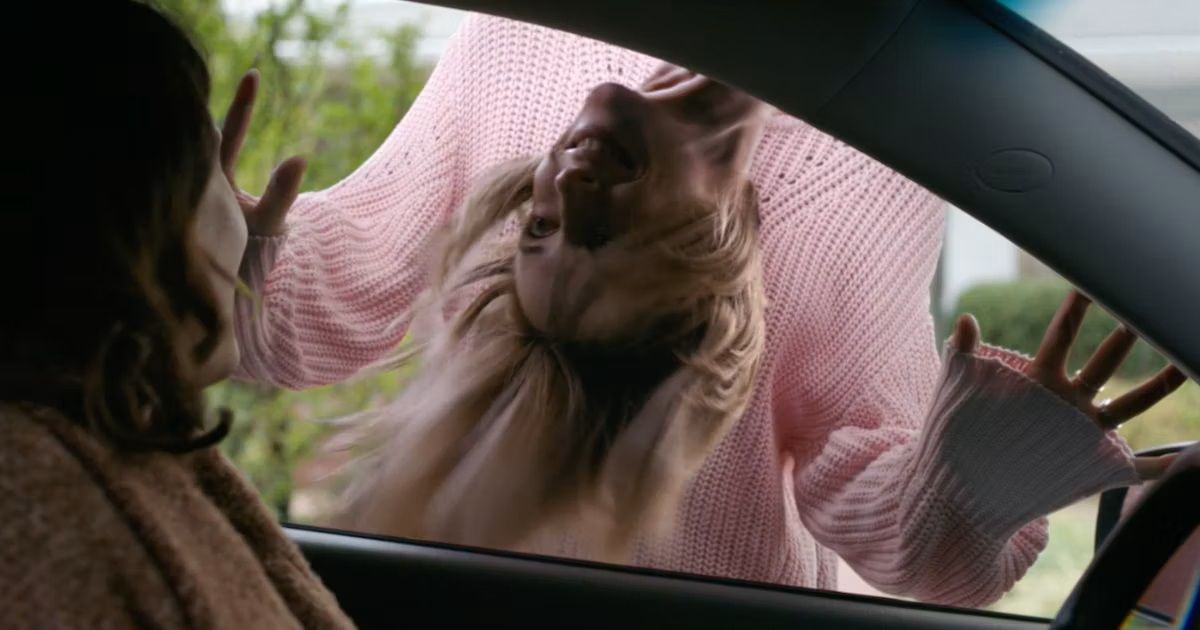 First-time feature director Parker Finn has discussed proposed plans for a sequel to this year’s horror hit, Smile. In a new interview with Comicbook.com, Finn revealed that, while there are no current plans for a Smile 2, the filmmaker is not opposed to the idea — so long as he can find a unique way back in.

“For me, as a filmmaker, I never want to retread and just do something I’ve already done again the exact same way. In a universe where there could be any potential — more story to tell from Smile, I’d wanna make sure it was surprising and different and not what people were expecting after the first one.”

Released last week, Smile follows Sosie Bacon as Dr. Rose Cotter, who, after witnessing a bizarre, traumatic incident involving a patient, starts experiencing frightening occurrences that she can’t explain. As an overwhelming terror begins taking over her life, Rose must confront her troubling past in order to survive and escape her horrifying new reality.

Smile Has Already Overperformed at the Box Office

Talk of a sequel to Smile is sure to ramp up rapidly as the studio suddenly finds itself with another potential horror franchise on its hands. Smile has already overperformed at the box office, opening to $22 million and beating out much bigger budget releases. Smile currently has a worldwide total of $36.5 million, with Smile 2: Say Cheese no doubt now the subject of much discussion behind the scenes.

Smile has also been met with positive reviews from critics since release, with our own Julian Roman praising the central mystery and the central performance by Sosie Bacon. “Smile achieves the most important goal. It’s scary and engrossing during the best scenes,” he said in his review. “Finn could have trimmed the ignorable excess. There are swaths of Smile that add nothing but boredom. Thankfully, Bacon’s acting keeps you rooting for Rose. She’s dynamite here and elevates the film.”

Peter Bradshaw of The Guardian meanwhile says of Smile, “The movie is a shard of comic and cosmic spite, and the image of the malign smile carries force,” while Lovia Gyarkye from The Hollywood Reporter calls Smile “a genuinely frightening horror debut” and “a disquieting experience.” Smile currently sits at an impressive 76% on review aggregator site Rotten Tomatoes (with an 81% audience score) and sums things up by saying, “Deeply creepy visuals and a standout Sosie Bacon further elevate Smile’s unsettling exploration of trauma, adding up to the rare feature that satisfyingly expands on a short.”

Written and directed by Parker Finn in his feature directorial debut, Smile had its world premiere at Fantastic Fest on September 22, 2022, and was released in the United States on September 30, 2022, by Paramount Pictures.