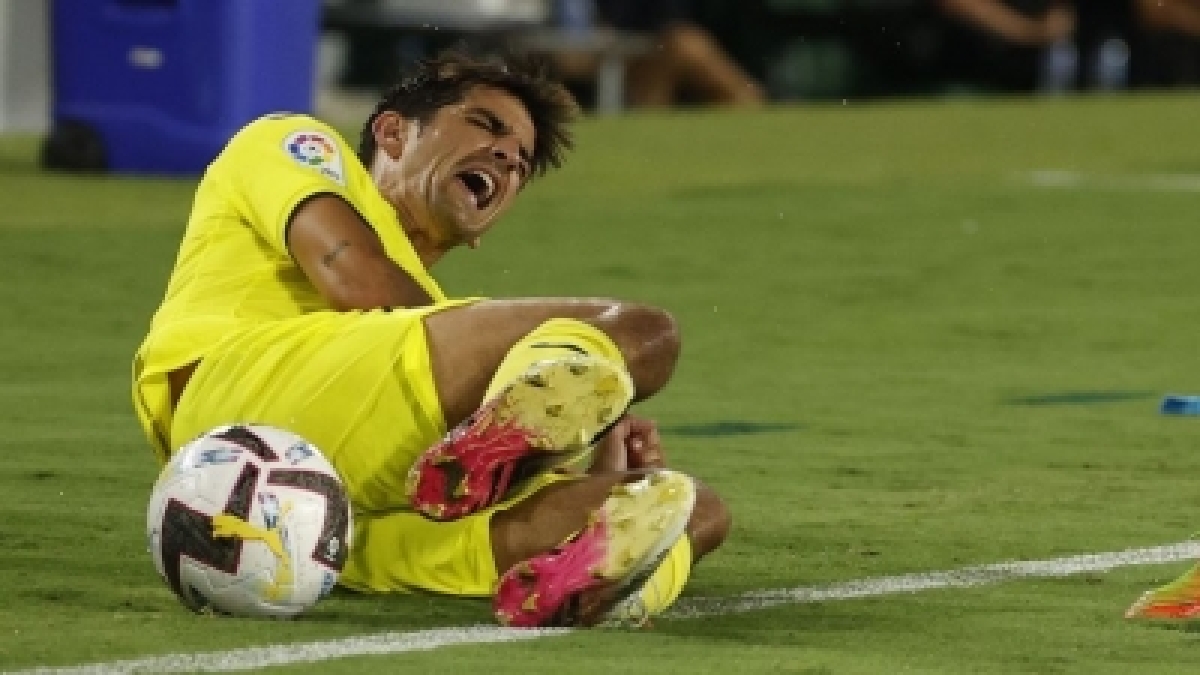 Moreno hasn’t played since September 11 and missed out on Spain’s recent UEFA Nations League matches due to the injury, but he was back in training on Monday when he pulled up with a relapse of the problem, sports papers El Mundo Deportivo and Diario AS reported.

The relapse means Moreno will be out of action for at least three to four weeks (and possibly more), which leaves him very little time to prove his fitness to coach Luis Enrique before the cutoff date for naming the squad on November 13.

Even if Moreno does return to action before the World Cup, Enrique, who said in the recent international break that he would give the striker every chance to prove his fitness, could start to have doubts over taking the 30-year-old, who only made 17 league appearances last season for being affected by reoccurring hamstring problems, reports Xinhua.

Spain are also waiting to see if Real Sociedad’s Mikel Oyarzabal will recover in time for the World Cup after he suffered a cruciate knee ligament injury that has sidelined him since March.

Furthermore, Dani Olmo is also expected to be out until the second half of October with a knee ligament issue.