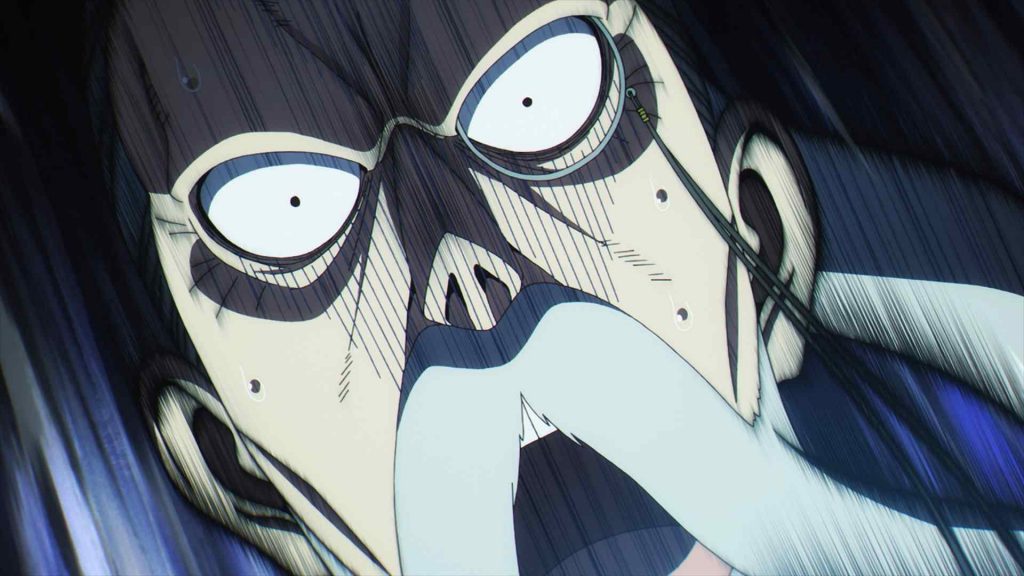 Since its premiere, Spy X Family has been one of the best anime of the year, if not the best, with fans desperately waiting for new episodes each Saturday.

Spy X Family is a manga written by Tatsuya Endo and adapted into an anime by Wit Studio and Clover works Studio.

In episode 16 of the ongoing series, we see Yor arriving home late for a few days, causing Loid to get worried and suspicious of her.

Later in the episode, Yor with a gloomy look on her face exits from a shop with a shopping bag in her hand.

Yor has been worried about her cooking, which has been terrible and is causing stomach problems for Loid and Anya.

After asking her colleagues for help, Camilla finally agrees to help Yor. Later that day, Yor goes to her home, where she hopes to improve her cooking.

Meanwhile, Yuri also drops by to see what her sister is up to these days. As soon as Yor begins her training, she immediately faces difficulties in basic things such as cutting and peeling.

After a while, Yor remembers a dish their mother made for them and tries to recreate it, to which she is successful to a certain extent.

When she reached home, she immediately cooked it for Loid and Anya when she reaches home, as they both were starving.

Although they were initially hesitant after trying it out, they both loved it and thanked Yor for cooking such delicious food. Seeing both of them happy, Yor starts crying due to happiness.

Spy x Family episodes will be streamed on Crunchyroll at 8:30 AM PT every Saturday. Here is the episode 17 release time for the international audience.

You can watch this ongoing series on Crunchyroll. Other websites also have the series available, but they are either behind schedule or don’t have good quality. It is suggested to watch it on Crunchyroll, which has them in good quality with English subtitles for the US, Europe, and Asia.