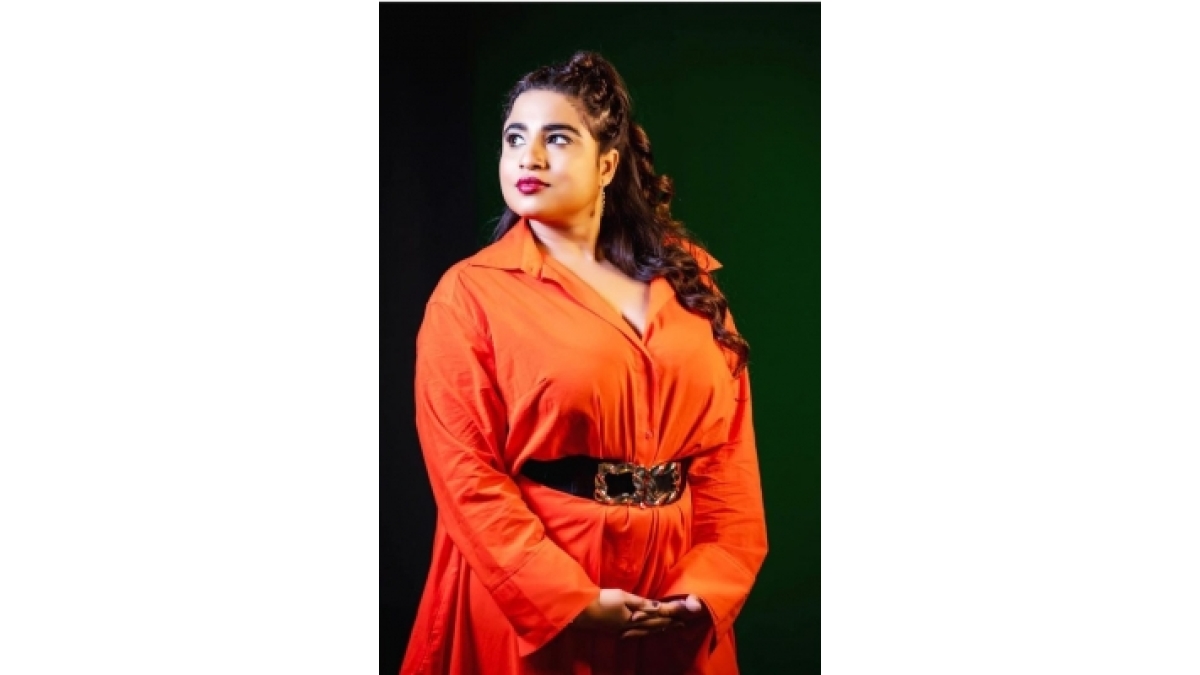 “‘Parde Mein Rehne Do’ is a very special project for me. The concept and the character instantly made me say yes to it since I could relate to it. And not just me, but every girl would relate to it I believe. Ever since the trailer was out, everybody has been loving my character Kuhu,” Malishka said.

She adde that a message from SRK smiling in her inbox truly made her day and gave boost to her confidence.

“Messages came not just from professional or personal fraternity, but also from Bollywood stars. And a message from Badshah of the Bollywood, Shah Rukh Khan, made my day. He saw the trailer and congratulated me. I am definitely on cloud nine,” Malishka said.

Directed by Heena D’Souza and written by Garima Pura Patiyaalvi and Pranjali Dubey, the plot of ‘Parde Mein Rehne Do’ revolves around the problem of body shaming and the negative effects it has on people, particularly young girls.

The short film is available for streaming on Amazon miniTV.