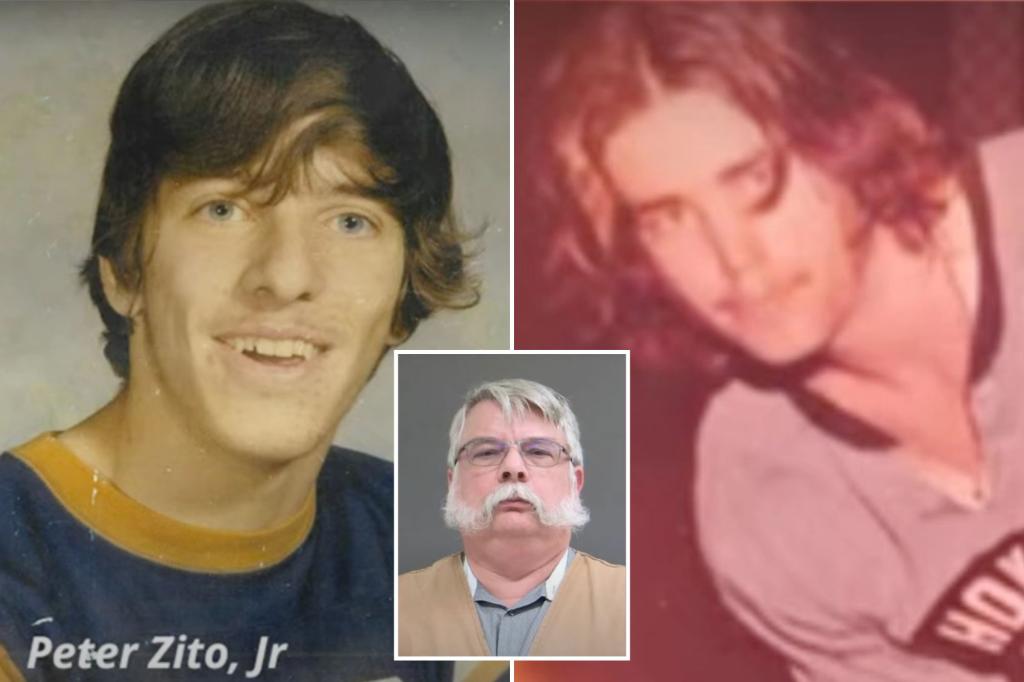 An Army vet who once did time for killing a commanding officer was arrested for a decades-old double murder of two teenage boys in Oregon, officials said.

The boys’ bodies were found the following morning by an Oregonian newspaper delivery driver.

Barton had been working on the engine of a 1956 Oldsmobile when he was shot. His body was found slumped over under the open hood. Zito was found lying on the ground next to the driver’s door.

“Both teens had been shot multiple times in the head with a .22 caliber gun,” case lead Det. Mark Povolny said at a Friday press conference.

Criss and Barton were coworkers at the Black Angus restaurant in Hillsboro, but did not get along, police said. Although officers knew Criss “had reason to be upset with Donnie,” for which they could not disclose, they pursued another suspect.

Joseph Amir Wilson was arrested and charged with the double murder, but continuously pleaded innocence. Wilson allegedly assaulted another individual at the recreational center a few hours before Bartron and Zito were killed and officers believed Wilson shot the boys in a case of “mistaken identity.” He was later released without conviction.

Criss became a suspect after the sheriff’s office arrested him for theft two months after the murder and found a .22 caliber gun inside his car, Povolny said.

After testing, however, the cops couldn’t match the gun to the murder scene.

The gun was returned to Criss, who then took it with him to the Fort Lewis United States Army base in Washington and used it to kill his commanding officer, Sgt. Jacob Kim Brown, nearly two years to the date that Barton and Zito were killed.

The cadet shot his boss in the head five times over an argument, police said. Criss had damaged Brown’s car and killed him instead of paying for repairs.

Criss was sentenced to 35 years in jail but was released after 12.

This time, it was a match.

Criss, who had been living in Iowa, was arrested and charged with two counts of second-degree murder, the department said.

“Mr. Criss was taken into custody using the same pair of handcuffs used when deputies arrested him in December 1974,” Povolny said.

According to the detective, the gun match is the “oldest known match nationwide” that the Bureau of Alcohol, Tobacco, Firearms and Explosives has ever confirmed.