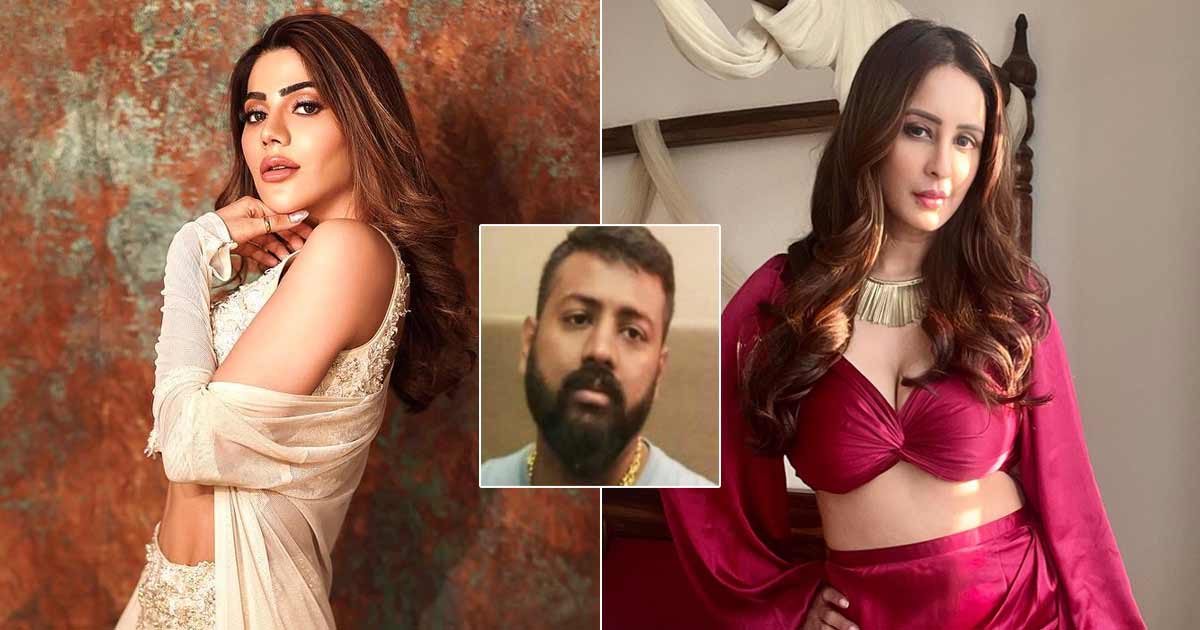 The probe into the Rs 200 crore extortion case involving multimillionaire conman Sukesh Chandrashekhar has found that four models/actresses met him in Tihar Jail and were given money and expensive gifts, sources said.

According to the sources, Bigg Boss fame Nikki Tamboli, Bade Achche Lagte Hai fame Chahatt Khanna, Sophia Singh, and Arusha Patil met Chandrashekhar in the jail premises and he introduced himself as a producer of the southern film industry.

A source said that Chandrashekhar’s aide Pinky Irani, who was arrested later, had facilitated their meetings with Sukesh Chandrashekhar.

All these four actresses including Nikki Tamboli, Chahatt Khanna and 2 others were given expensive gifts of renowned brands such as Gucci, Versace, and Louis Vuitton.

Chandrashekhar also transferred some Rs 5.20 lakh into the account of Patil, who has admitted to have met him but not in the jail.

When Irani introduced Chahatt Khanna to Sukesh Chandrashekhar, the actress was allegedly given Rs 2 lakh and a blue-coloured Versace watch.

Chandrashekhar allegedly deposited Rs 2 lakh into the account of Singh and later gifted her a LV bag. She was, later on, given Rs 1.5 lakh more.

Irani got an amount of Rs 10 lakh from Chandrashekhar for introducing him to Tamboli, and she later gave Rs 1.5 lakh to Nikki Tamboli. Later on, Chandrashekhar gave her a Gucci bag and Rs 2 lakh on their first meet.