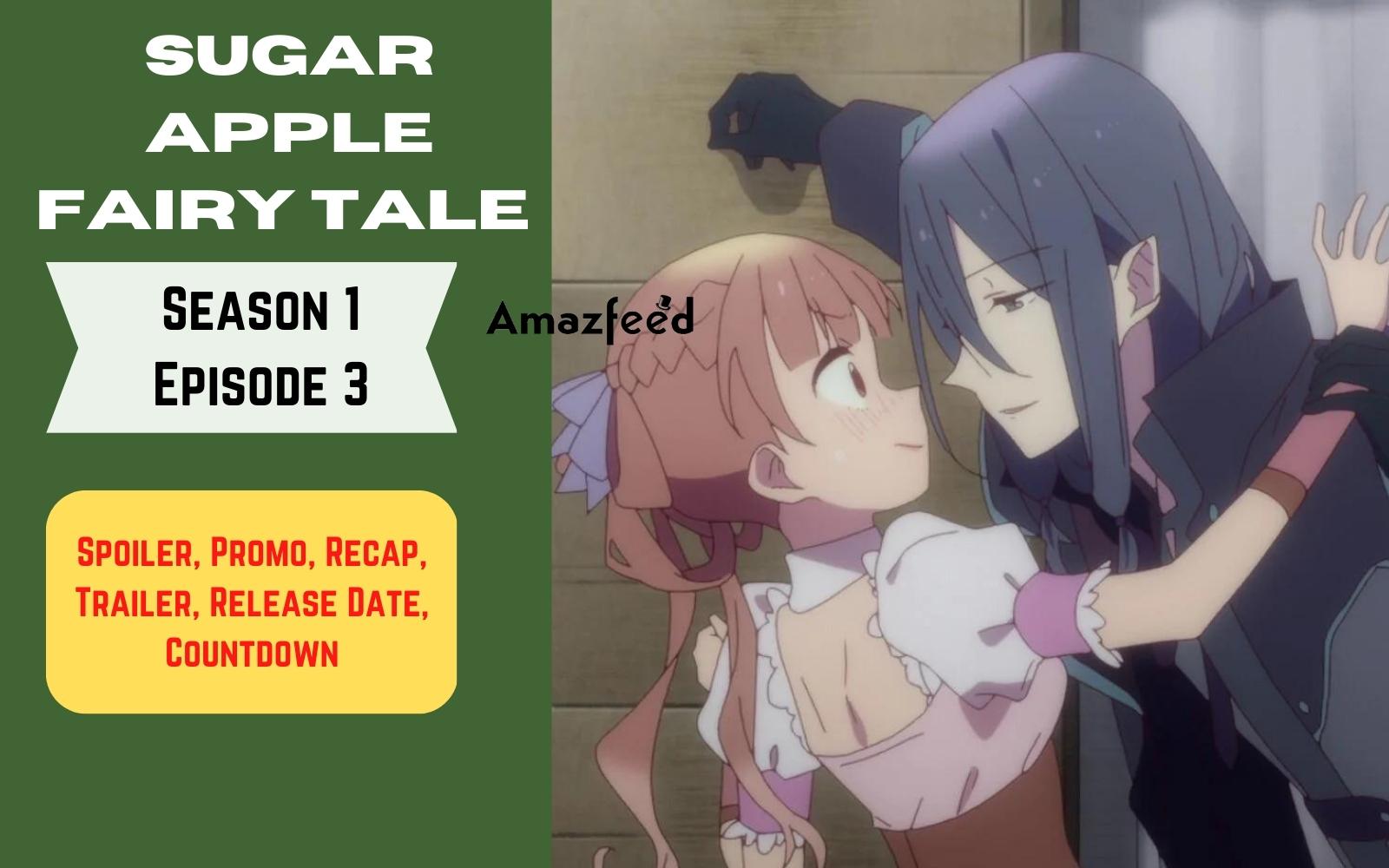 Is Dear Zoe In Netflix, Prime, HBO or Apple TV+? Where To Watch Sadie Sink’s New Movie? After its premiere at the Berlin Film Festival, Dear Zoe was shown in some theaters around the world. In Dear Zoe, Sadie Sink plays Tess, a 17-year-old girl who is sad about the death of her younger sister. … Read more

Don’t wait for Apple to innovate, switch to Galaxy, Samsung says With the iPhone 14 series already two months old, you might think that Samsung has stopped poking fun at Apple for its “non-innovative” phones. But no, it hasn’t. The Korean firm has released another ad mocking the iPhone maker. Titled “on the fence,” the … Read more

Here’s How to Get Upto 4 Months of Apple Music Subscription for Free! Apple Music is one of the most premium music services in the world and you can get its four-month subscription for free right now. Generally, Apple offers a maximum of three months of free trial for new users but this time Apple … Read more

Luke Evans is a Special Forces Operative in the Intense Apple TV+ Trailer Luke Evans takes on a big-budget action series in the first trailer for Echo 3. The Apple TV+ show finds Evans as Bambi alongside Prince (Michiel Huisman) as they search for their sister, a brilliant scientist named Amber (Jessica Ann Collins). Unfortunately, … Read more 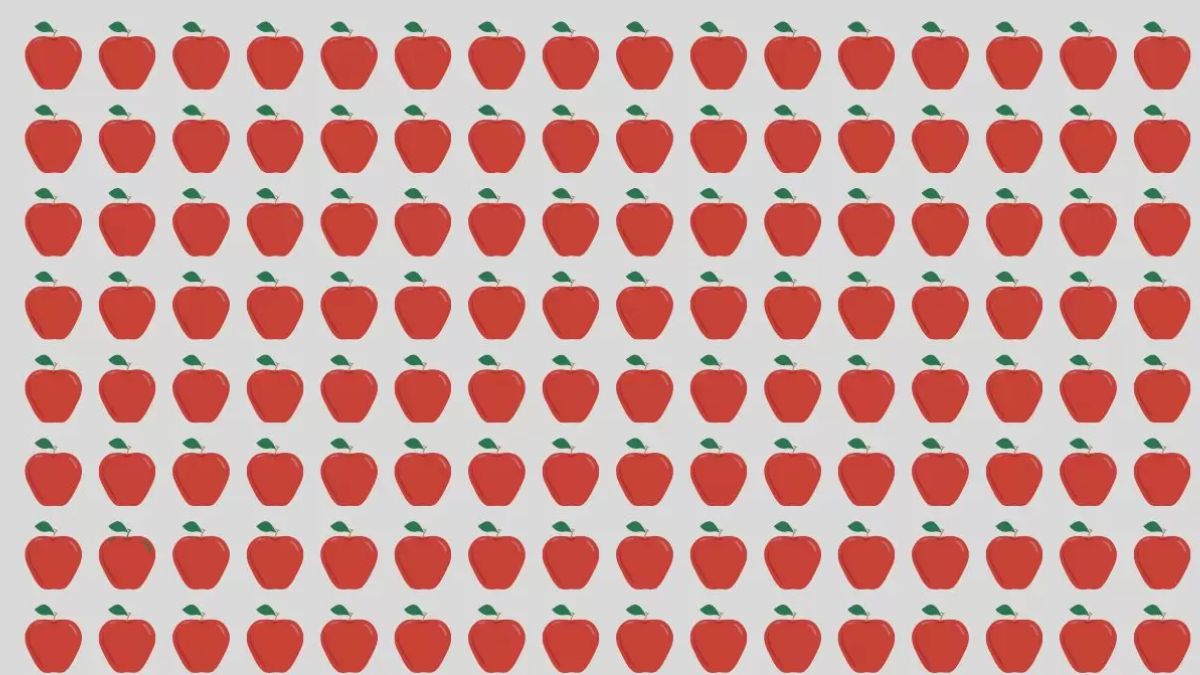 Her production company Extracurricular has partnered with the indie studio A24 for a still-untitled feature documentary on the legendary “haenyeo” society of fisherwomen, who live on South Korea’s Jeju Island. The Apple Original Films title is directed by Peabody Award nominee Sue Kim (“The Speed Cubers”), and is the first project to go into production … Read more In a report, Mozilla said that these operating systems make it “difficult or impossible for a consumer to switch browsers,” by setting the company’s own browser as the default and in prime position on the home screen. One of the ways Mozilla seeks to do this is through developing and investing in its own Gecko … Read more