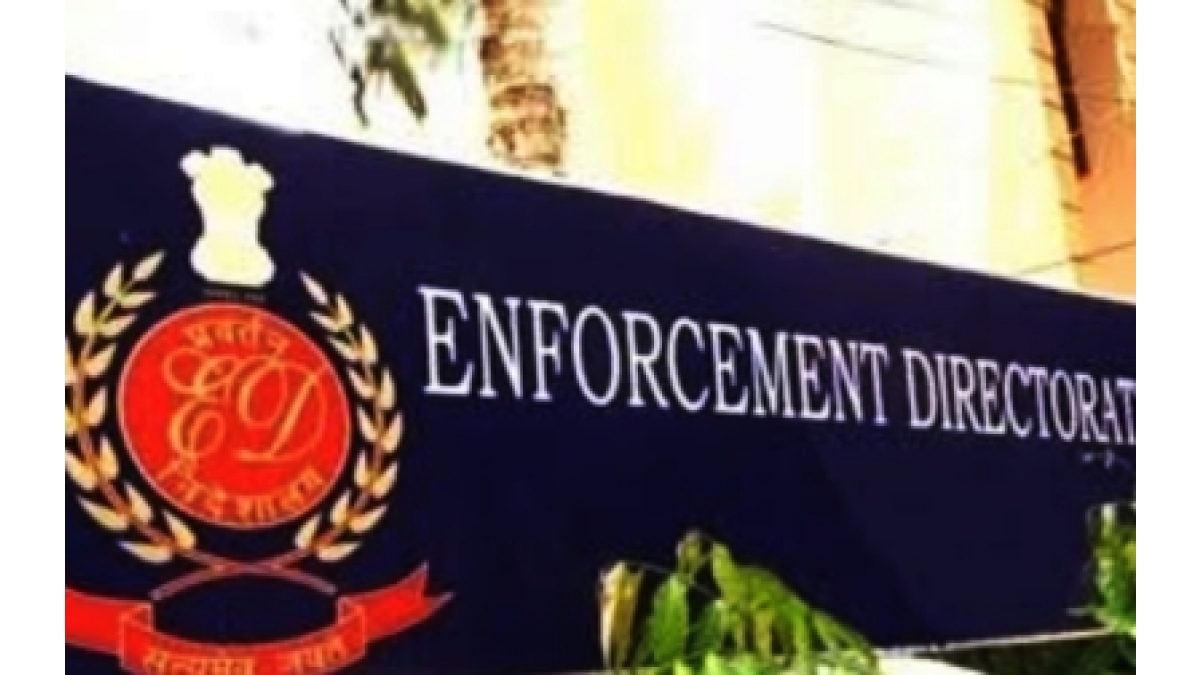 The ED initiated a money laundering investigation on the basis of an FIR registered in Una in 2021 by the Himachal police against illegal mining at Swan River in the district. During probe, the ED learnt that rampant illegal mining was being carried out in Una district. The modus operandi adopted by the miscreants included … Read more 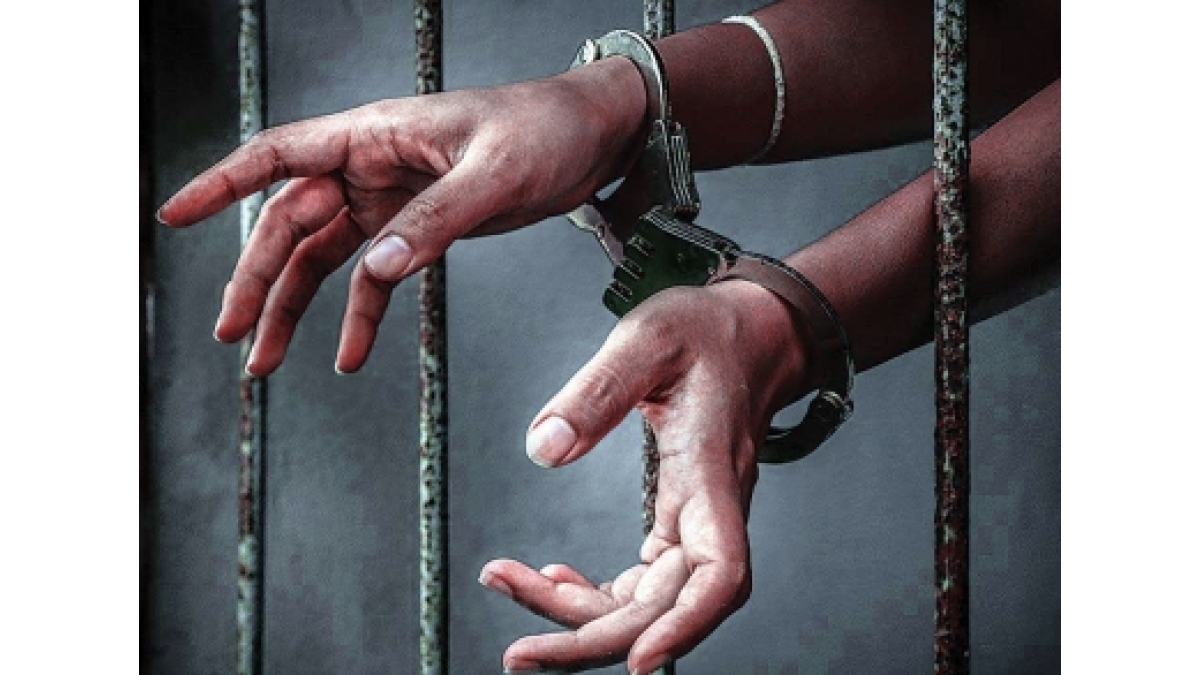 The recruitment drive was conducted in the CRPF camp in Jorabat near Guwahati. A senior police officer said that the arrested candidates originally hail from Uttar Pradesh’s Allahabad but furnished documents claiming to be residents of Assam. Upon interrogation, it was found that they acquired the false documents by paying Rs 3 lakh to brokers. … Read more 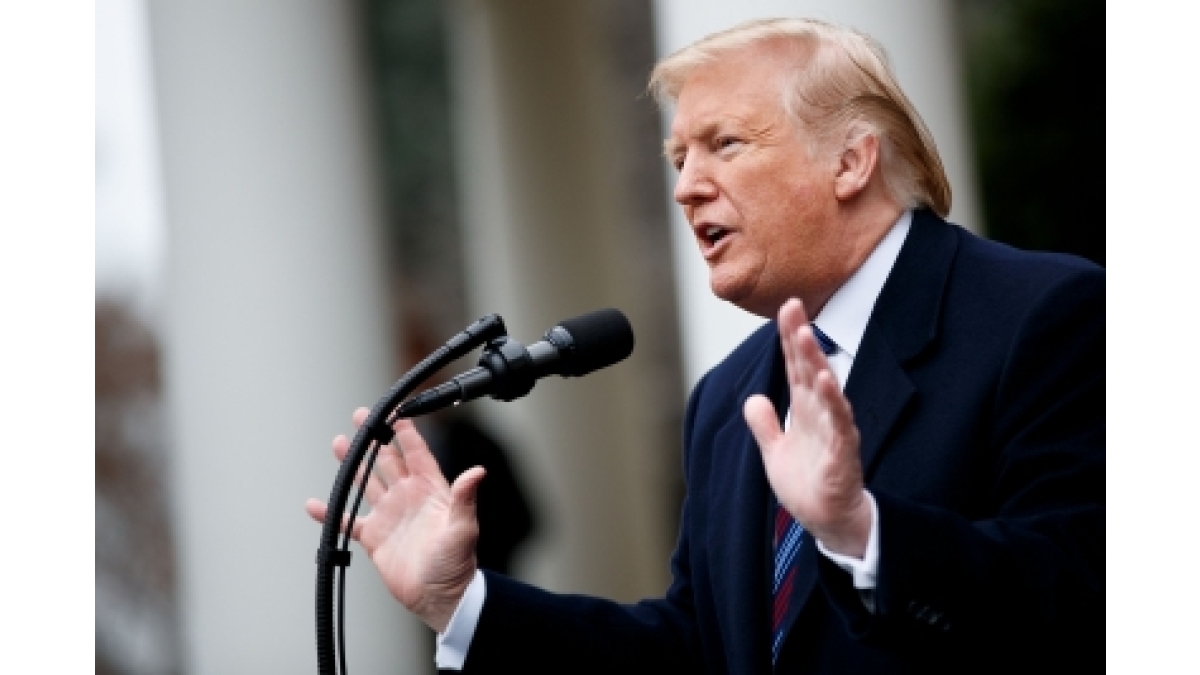 The FBI seized 11 boxes of documents in the raid and the Department of Justice claimed many of them were classified documents that could come under the purview of the Espionage Act. Trump denied any wrong-doing saying he had declassified all documents that he took home but legal experts had questioned the validity of such … Read more 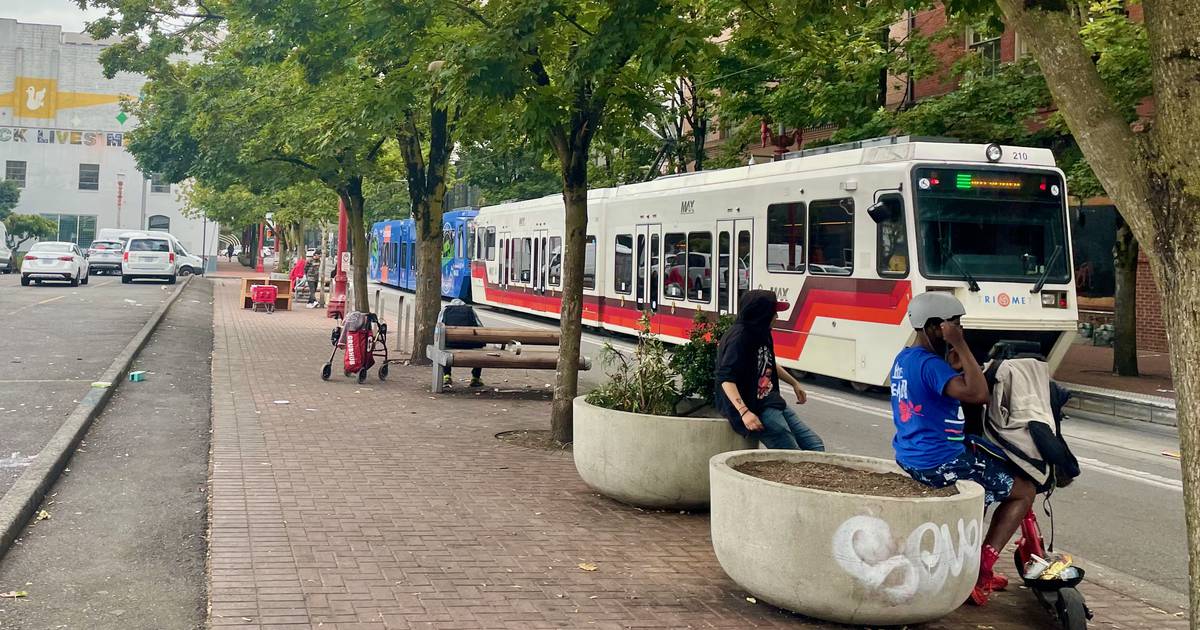 A man previously involved in a shooting in February in Old Town Portland is now in jail after being accused of selling fentanyl and meth a block from where the shooting took place. Terrance Jacob, 41, had previously been charged with robbery after TriMet security cameras caught Jacob throwing a man to the ground and … Read more