Elizabeth Olsen Wants Scarlet Witch to Team Up with X-Men After Wolverine’s Return The fans are going crazy over the latest announcement about Hugh Jackman’s return to his role of Logan/Wolverine from the X-Men Series. The actor will reprise his role in the Marvel Cinematic Universe film Deadpool III, marking his first appearance in the … Read more

Elizabeth Banks Shuts Down Criticisms of Charlie’s Angels as a ‘Feminist Manifesto’ Elizabeth Banks is frustrated with how her Charlie’s Angels adaptation was received. Speaking with The New York Times in an interview published online Tuesday, Banks—who wrote, directed, and starred in the 2019 reboot of the 1970s show—said that while making the film was … Read more

Queen Elizabeth II left last wish before passing away; see what it was Who revealed the monarch’s will was the historian and expert of the Windsors, Robert Hardman in an interview with People magazine. Before she died on the 8th of September, Elizabeth II made a wish. The Queen’s last wish was for the feuds … Read more 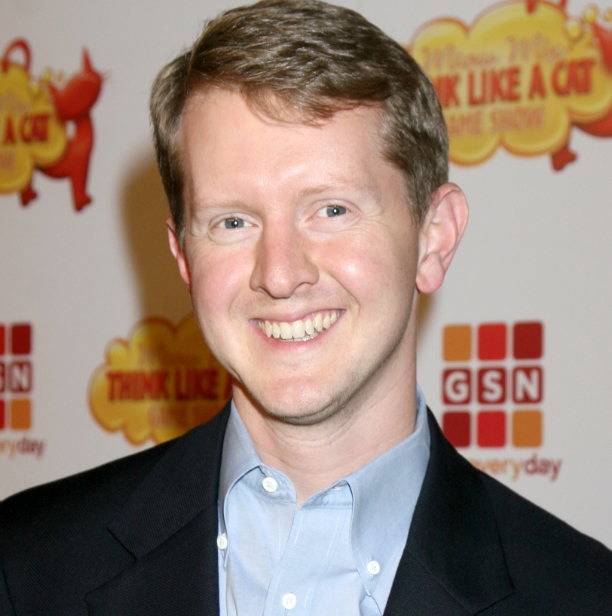 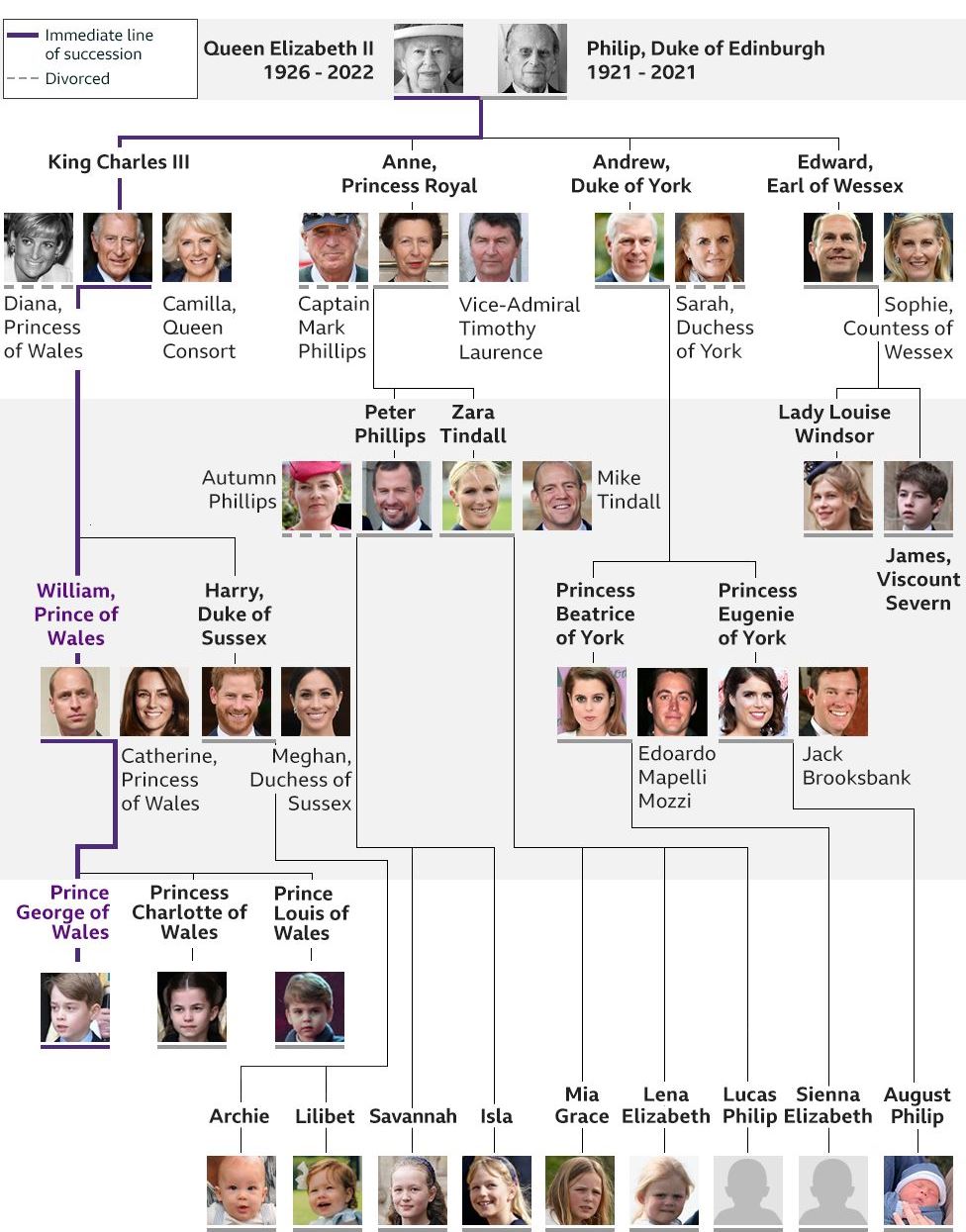 Elizabeth II was Queen of the United Kingdom. She became queen regnant after her father, King George VI, died in 1952. In 1952, she became the head of state of seven independent states, including the UK, Canada, Australia, New Zealand, South Africa, Pakistan, and Ceylon (now Sri Lanka). She was the longest-serving monarch of Britain … Read more