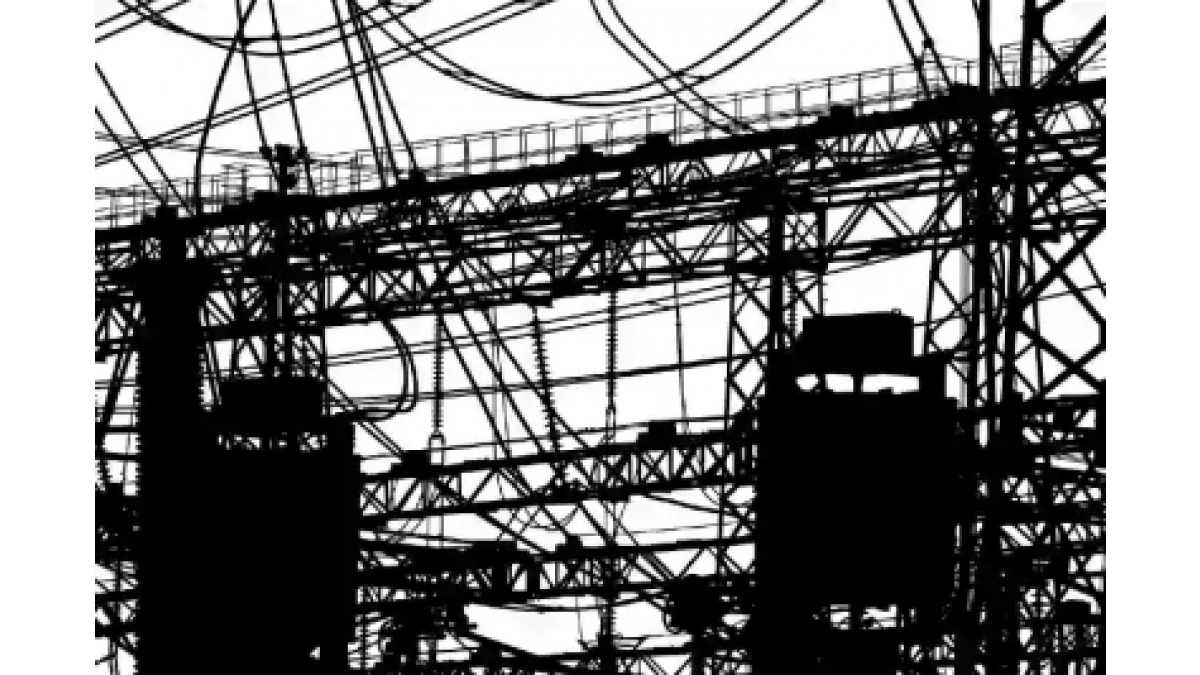 The report, based on a comprehensive analysis of the last three decades of global energy policy, shows that to replicate the outstanding successes of the energy transition so far, such as offshore wind and solar PV, governments must go beyond just providing a alevel-playing field’ where technologies are left to compete against each other. In … Read more 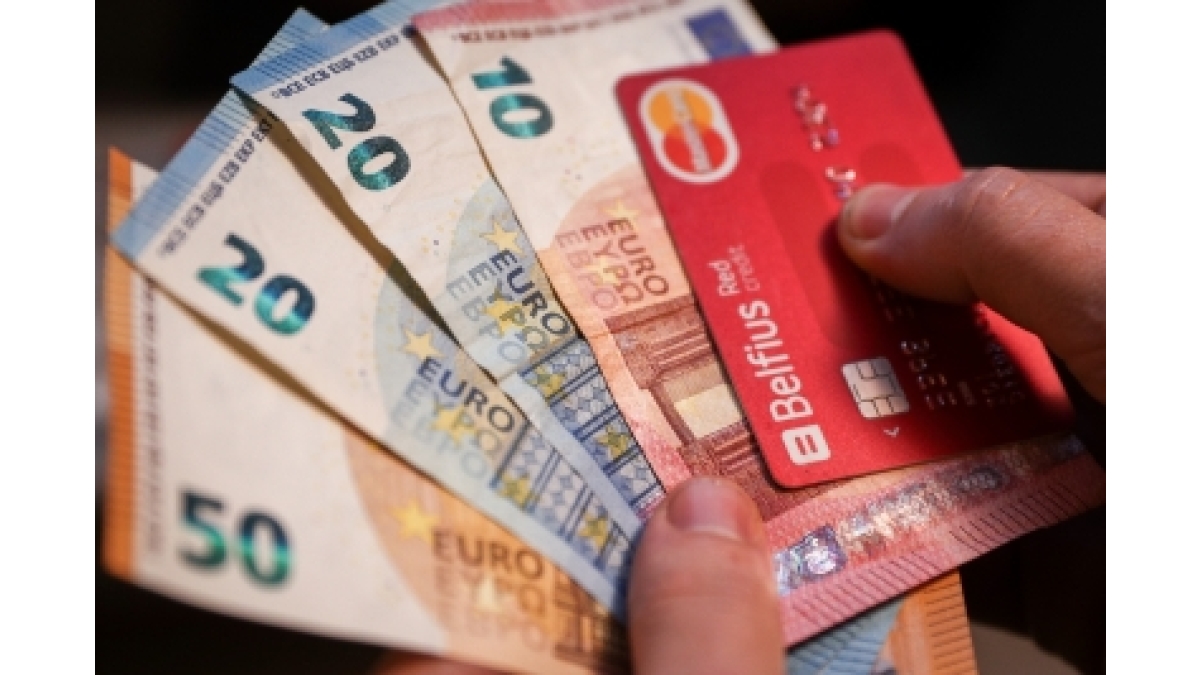 The announcement came at a time when high energy bills are getting unaffordable for more and more households. For months, the government had not intervened in the energy market despite increasing prices, but a switch was made last week when the finance ministry reached a deal with energy companies. Details of the deal are yet … Read more 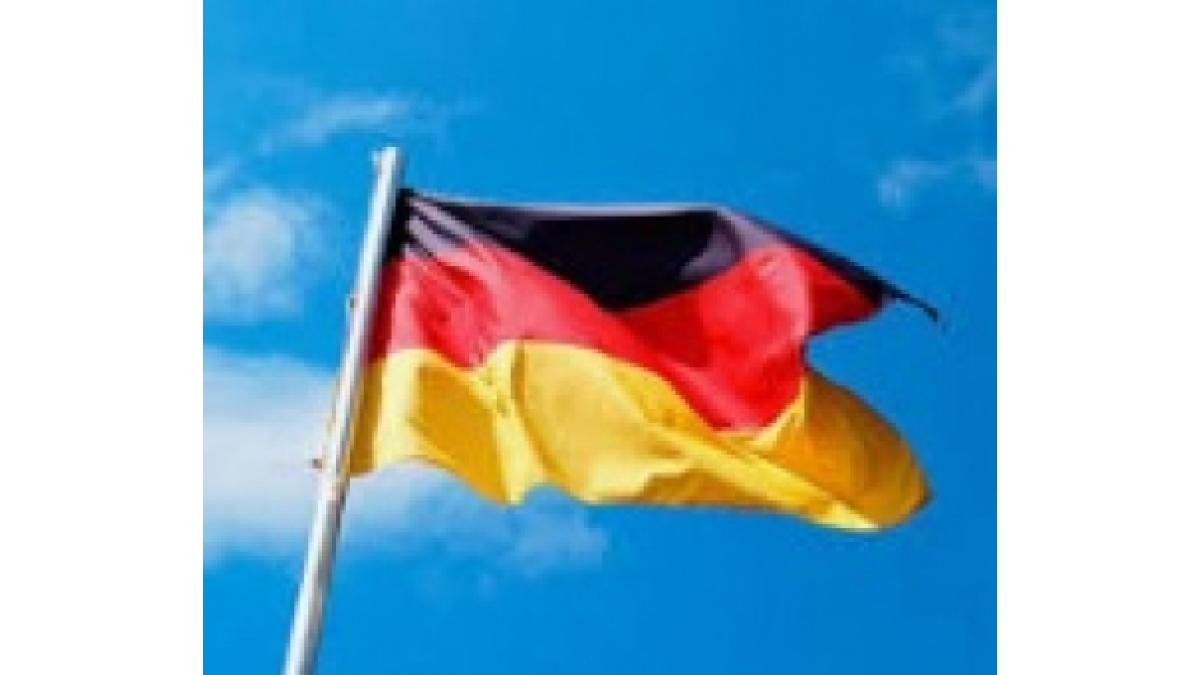 The government has agreed with Uniper and its previous majority owner, Finland’s Fortum, on the far-reaching deal. Following the completion of a capital increase and the acquisition of Uniper shares from Fortum, the German government will own approximately 98.5 per cent of Uniper, Xinhua news agency reported, citing Fortum. The German government is taking over … Read more 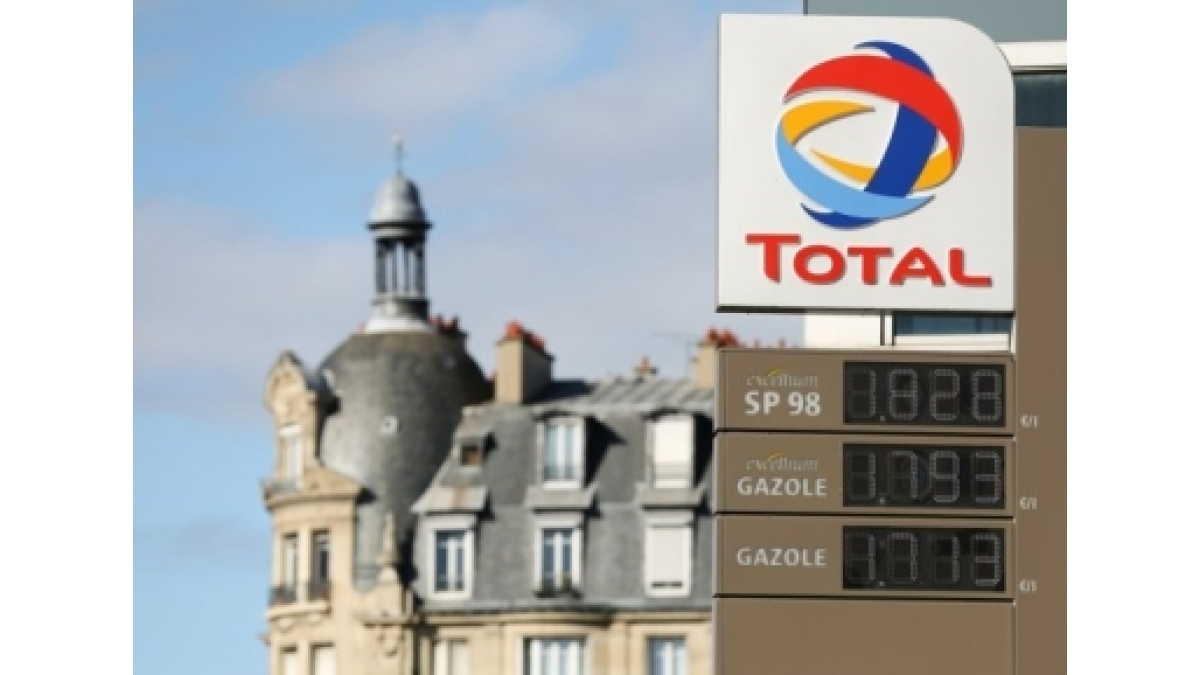 Lescure told French broadcaster Sud Radio that the risk of the companies going under remains limited, and that the government has no plans to extend the energy tariff shield to companies with more than 10 employees, Xinhua news agency reported. According to Lescure, these companies have long-term supply contracts that protect them from the increase … Read more

Dream Zone Mod APK 1.30.1 (Unlimited Diamonds, Energy) free Download The dating simulation genre hasn’t been gaining much attention lately. Probably because most people prefer shooting games and RPGs more nowadays. However, this does not prevent developers from creating the latest games in this field in the hope of attracting the attention of some. Dream … Read more

Julia Jacklin finds the light: ‘I’ve wasted a lot of energy in my life trying to be cool’ In the wake of her second album, Crushing, Julia Jacklin found herself in an enviable position. Her 2016 debut Don’t Let The Kids Win had been warmly received, but Crushing seemed to hit a nerve and a … Read more