Vahid Jalalzadeh, Chairman of the Iranian Parliament’s National Security and Foreign Policy Committee, made the remark in a televised interview commenting on the meetings between Iranian President Ebrahim Raisi and his French and Swiss counterparts Emmanuel Macron and Ignazio Cassis on the sidelines of the 77th session of the United Nations General Assembly (UNGA). Accompanying … Read more 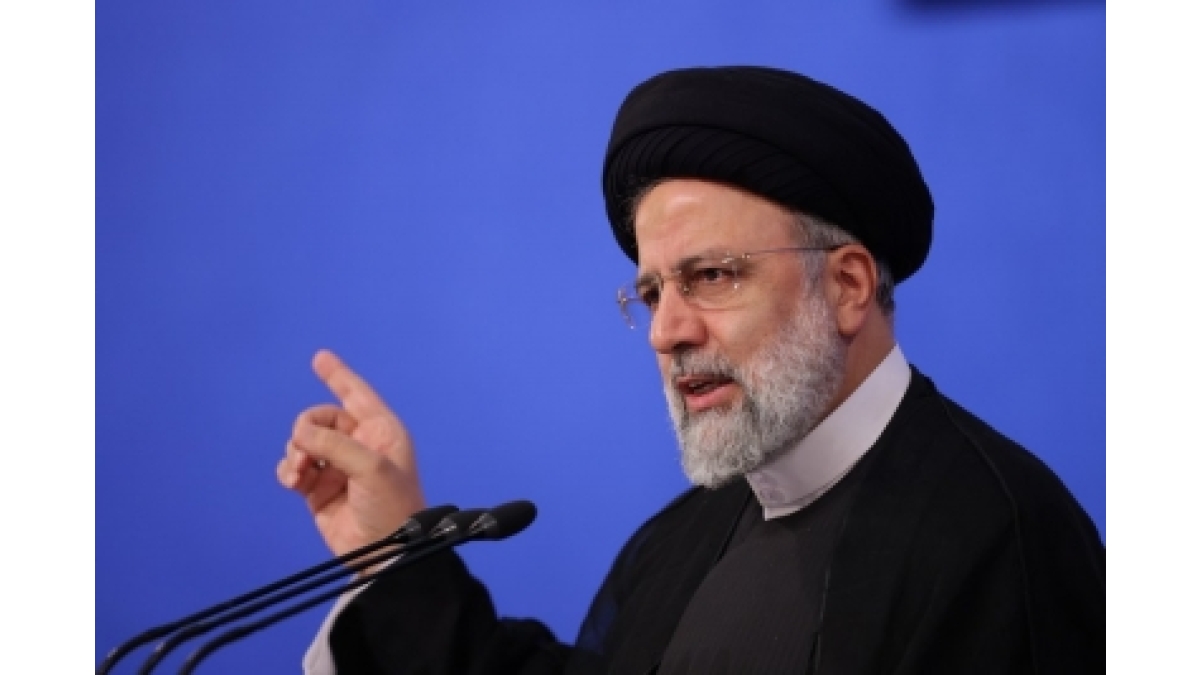 Raisi made the remarks in a meeting with United Nations Secretary-General Antonio Guterres in New York on Thursday on the sidelines of the 77th session of the UN General Assembly, Xinhua news agency reported. Iran has taken in a large number of Afghan refugees and seriously fought against terrorism, a big threat to the region … Read more

Iranian Severed Head Viral Video – Iranian man carrying his wife’s head in one hand and a knife in other About Wordfence Wordfence is a security plugin installed on over 4 million WordPress sites. The owner of this site is using Wordfence to manage access to their site. You can also read the documentation to … Read more