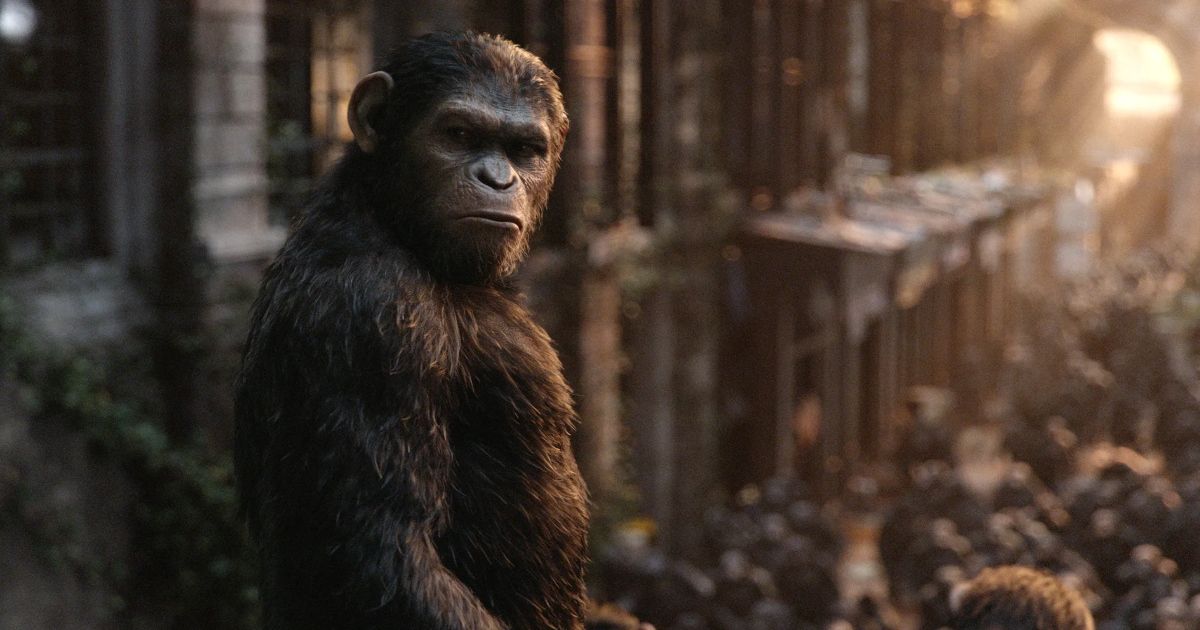 Humans are closely related to apes, and it’s not surprising for Hollywood to create films with them as the stars. There are famous friendly monkeys in the movies like King Louie in The Jungle Book (1967), Cheeta in Tarzan the Ape Man (1932), Clyde in Every Which Way But Loose (1978), and Rafiki in The Lion King (1994), among others. The apes are not all friendly, at least on the big screen. Some of them star in horror flicks where they are the cause of death and destruction. Such killer apes include the massive Kong in King Kong (1933) and the dominant Caesar in the Rise of the Planet of the Apes (2011), among others.

What makes such horror movies effective is how filmmakers play with the possibility of monkeys being as advanced and intelligent as human beings. Such flicks are more than just the sentience of primates but an effort to make the public aware of how to not just respect but protect these mammals and other creatures, for that matter. Fear makes a horror film engaging, and those involving monster apes and monkeys are always a hit because they seem close to home – with primates being the cousins of humans and such.

Related: The Omen: Every Movie and Title in the Franchise, Ranked

Planet of the Apes is the remake of the 1968 classic, and it had a great return. It follows an astronaut (Mark Wahlberg) who crash-lands on a planet inhabited by primates and his subsequent revolt against its leaders. As with the original film, it was praised for its prosthetic makeup techniques, and though it did not earn rave reviews, it was a commercial success. Acclaimed critic Roger Ebert said it was “great-looking” and commended the twist ending. Rotten Tomatoes said it best that “this remake of Planet of the Apes can’t compare to the original in some critics’ mind, but the striking visuals and B-movie charms may win you over.”

Monkey Shines’ famous trailer poem comes with a creepy cymbal-banging monkey toy seated in a wheelchair. The wheelchair pertains to a paralyzed athlete (Jason Beghe), assisted by a service monkey named Ella. Everything changed when the primate was injected with an experimental serum. This cult classic is considered one of director George Romero’s “most complex and challenging creations” and praised for being “an extremely thoughtful, provocative film; it’s also a damn good horror movie.” Empire said that with this film, Romero “has built a reputation-restoring film of genuine emotion and character.” It’s a must-see for lovers of horror flicks, and the trailer poem alone is enticing.

The monster movie Kong: Skull Island was a big hit, literally and figuratively, and it is one of the best John C. Reilly movies. It earned $500 million worldwide, and it’s easy to understand why. It is a reboot of the earlier King Kong movies and follows a team who journey to an island to meet the gigantic ape. It was commended for its visual effects, earning a nomination from the 2018 Academy Awards. Chicago Tribune’s Michael Phillips praised its script and “dazzling effects,” making it a “good movie.” Mike Ryan from Uproxx said it was “fun” to watch, while The Hollywood Reporter praised director Jordan Vogt-Roberts, who made sure “to take care of business where it really counts, which is in the invention and excitement of the monster scenes.”

King Kong, the second remake of the 1933 film, was made with a budget of $250.4 million, making it one of the most expensive films ever. It was worth it because, aside from being a commercial success, it earned accolades from the 2006 Academy Awards for its sound editing, visual effects, and sound mixing. Critics are also generous, with Ebert saying it was one of 2005’s best films for its “visual beauty and surprising emotional impact.” Peter Bradshaw’s The Guardian gave it five stars, saying it was “a folie de grandeur with real grandeur” and exceeded director Peter Jackson’s work with The Lord of the Rings.

A team of astronauts crashed on a planet where intelligent apes thrive as the dominant species. That started the science fiction film Planet of the Apes, based on the novel by Pierre Boulle, which still holds up after 50 years. Now a classic, this flick birthed a media franchise as successful as it was. The movie was praised for its groundbreaking prosthetic makeup techniques and the “superb acting” of the cast, spearheaded by Charlton Heston. What else is there to say now that it’s among the best films out there, hence its inclusion in the United States National Film Registry for being “culturally, historically or aesthetically” significant.

After the 2001 remake, Planet of the Apes made its presence felt once more with the successful reboot starring James Franco, who genetically modified an ape named Caesar (Andy Serkis). Rise of the Planet of the Apes helped introduce the franchise to a younger audience, and it was not in vain. Ebert praised Serkis for his “wonderfully executed character,” while Joe Neumaier from the New York Daily News said it was that “summer’s best popcorn flick.” The Village Voice appreciated Rise of the Planet of the Apes’ “absorbing, propulsive style” when it effectively presented Caesar’s rise to power. The franchise was indeed on the rise since then.

Serkis reprised his role as Caesar in Dawn of the Planet of the Apes, which now follows the events of a pandemic that hit the warring primates and humans. This film performed better than its predecessor, earning $708.8 million, making it one of the best-selling movies of 2014. As with other movies in the franchise, it received rave reviews, with one critic saying it was “better-than-expected” and another proclaiming it as “a great science-fiction film, full-stop.” The Telegraph’s Tim Robey had kind words when he said the movie never allowed “extraordinary special effects to outgun emotion and intelligence.” This reboot is indeed a winner.

As the name suggests, War for the Planet of the Apes narrates the full-scale war between humans and primates, led by Caesar (Serkis). This sequel to the 2014 film was also praised by critics and was a commercial success. It was commended for the performance of the cast, the direction of Matt Reeves, musical score, visual effects, plot, and cinematography. IGN’s Scott Collura said it was “an excellent closing act to this rebooted trilogy,” and “a stunning victory.” Rolling Stone, meanwhile, praised Serkis for “a career-high performance.” The Rotten Tomatoes review said it best: the movie was “breathtaking” and “powerful.”