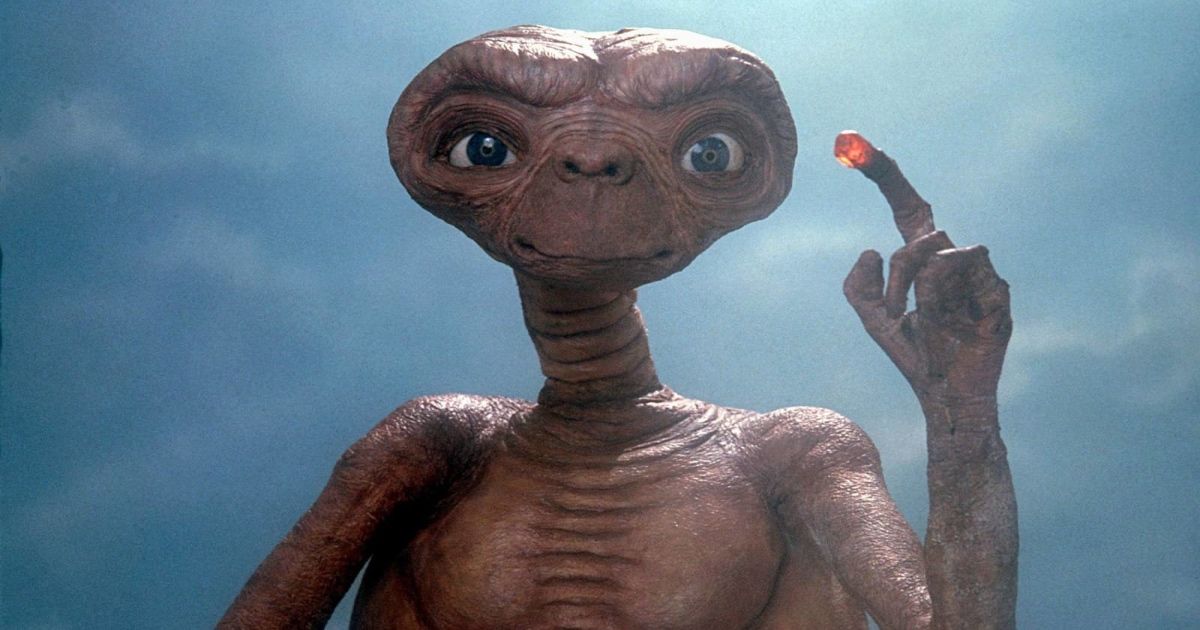 The Best Non-Scary Movies to Watch Around Halloween

When you think of Halloween, it’s easy to think of terror and frights throughout the whole month of October. Sure, the perfect Halloween night for many would be to pop on a scary movie to get into the spirit. However, there may be some out there who still wish to experience the magic of All Hallows Eve, but aren’t quite as hardened to the horror from horror movies. Well, if that’s you, there are many Halloween movies that aren’t scary at all. Here are the best non-scary movies to watch around Halloween.

As one of Adam Sandler’s better films of late, Hotel Transylvania is the perfect family Halloween movie to pop on to get into the spirit of Halloween. Although it may not exactly be a “Halloween” movie, the film centers around iconic characters like Dracula, Frankenstein, The Mummy, and The Invisible Man, just to name a few. Hotel Transylvania is a hilarious, animated flick for the entire family, with simple writing and a similarly simple story that will keep kids and adults engaged the whole time. The plot follows Count Dracula (Adam Sandler), owner of the Hotel Transylvania, a safe haven for monsters of all shapes and sizes. Dracula has invited everyone for his daughter Mabel’s (Selena Gomez) 118th Birthday. However, when an unexpected human guest turns up to the hotel, Dracula must risk everything to prevent the other monsters from finding out.

2015’s Goosebumps was a surprise hit for everybody. While it doesn’t break any new ground, or shy away from being predictable, it was still a lot of fun. Jack Black is always a delight on screen, and more so, as a socially inept author who writes terrifying monster stories. Similarly, Jack Black also plays the villainous puppet, Slappy The Dummy, brilliantly. Being terrifyingly maniacal and still hilarious is something Jack Black pulls off so perfectly. Seeing all the creatures on screen together is strangely similar to The Cabin in the Woods, but obviously a family-friendly and tamer version. It’s a delight seeing all our favorite Goosebumps monsters come to life.

After moving to a small town, Zack (Dylan Minnette) befriends his new next door neighbor, Hannah (Odeya Rush), whose Dad is the mysterious author R.L. Stine (Jack Black). However, after Zach accidentally unleashes the monsters from the terrifying tales, they all must come together to put the creatures back from whence they came.

The Addams Family is a classic family Halloween movie to watch every year. It has an iconic cast that includes Christopher Lloyd, Anjelica Huston, Christina Ricci, and Raul Julia, just to name a few. The movie centers around a spooky family that could have in fact created the idea of Halloween themselves. When a man claiming to be Uncle Fester (Christopher Lloyd), the missing brother of Gomez Addams (Raul Julia), arrives at their home, the family is thrilled. Morticia Addams (Anjelica Huston) isn’t sold on whom this man claims to be, after failing to recall important details of Gomez’s life. It is soon revealed as to why this man has arrived, which could risk the livelihoods of the whole family.

Related: These Are the Best Movies Made From TV Shows

This Halloween classic is the perfect blend of comedy, charm, and Halloween spirit. The main draw to this movie is the hilarious witches, the Sanderson Sisters, who are brought to life by the brilliant Bette Midler, Sarah Jessica Parker, and Kathy Najimy. Delivering exceptional chemistry and hilarity all throughout the film and the iconic out-of-nowhere musical number of “I Put a Spell on You”. Sure, its predictable and helms a simple story that we have seen ample times, but it’s saved by the phenomenally iconic characters.

After moving to Salem, a teenager and his younger sister explore an old abandoned house in the creepy woods of Salem, after being warned by their new-found friend not to go in there. Soon, the three accidentally free a coven of witches who used to live in the house. Now, with the help of a talking cat, they must find a way to stop the witches from becoming immortal.

While not exactly a family film, Taika Waititi’s What We Do in the Shadows is still one of the best non-scary Halloween movies to watch this year. This hilarious mockumentary is a laugh-a-minute movie with relentless and uproarious jokes, and camera zooms that, by the end, your stomach will be hurting. Waititi is perfect in the lead role as Viago, with Jemaine Clement and Jonny Brugh also delivering hilarious performances. The movie is such a cult classic that it led to an equally brilliant, dare we say, better, Emmy-nominated TV series. What We Do in the Shadows centers around a documentary crew documenting the lives of three roommates who also happen to be vampires.

This hilarious comedy flick isn’t only one of the best Halloween movies, scary or not, but is among many of the best comedies of all time. The film is nothing but iconic, from the Giant Stay Puft Marshmallow Man showdown, to the first encounter with Slimer, and Rick Moranis giving a gut busting performance as the nosy neighbor. The cast holds some of the best the ’80s had to offer, with Bill Murray, Dan Akroyd, Sigourney Weaver, and Rick Moranis, just to name a few. Sure, this movie may be PG and is a little dated with its humor, but Ghostbusters is nothing but legendary, and deserves to be watched by everyone around Halloween.

After three scientists lose their jobs at a University, they decide to form a group called the Ghostbusters, which are a group who use tech to defeat any and all supernatural entities. When a gateway to another dimension is opened, they must use everything to prevent the evil from releasing.

What is there to say that hasn’t already been said? E.T. the Extraterrestrial is easily among acclaimed director Steven Spielberg’s best work, and that is very hard considering his impressive filmography. E.T. is a beautiful and heartbreaking tale of friendship. The relationship between E.T. and Elliott is timeless and makes every single audience member want for a relationship as close as theirs. Similarly, the film is filled with iconic moments, with E.T. and Elliott flying across the moon in one of the most iconic shots in cinematic history, There is also a great scene where Elliott dresses E.T. as a ghost during Halloween, and they walk by a child in a Yoda costume, which holds an awesome theory about E.T recognizing Yoda. E.T. is a timeless motion picture for everyone to enjoy no matter how heartbreaking it ends it feeling.

E.T. follows a young child named Elliott (Henry Thomas), as he stumbles upon a gentle and friendly alien, who was stranded upon Earth, and is searching for a way to get home. The two become the best of friends, and they must avoid the government, who wants to capture E.T. for testing.