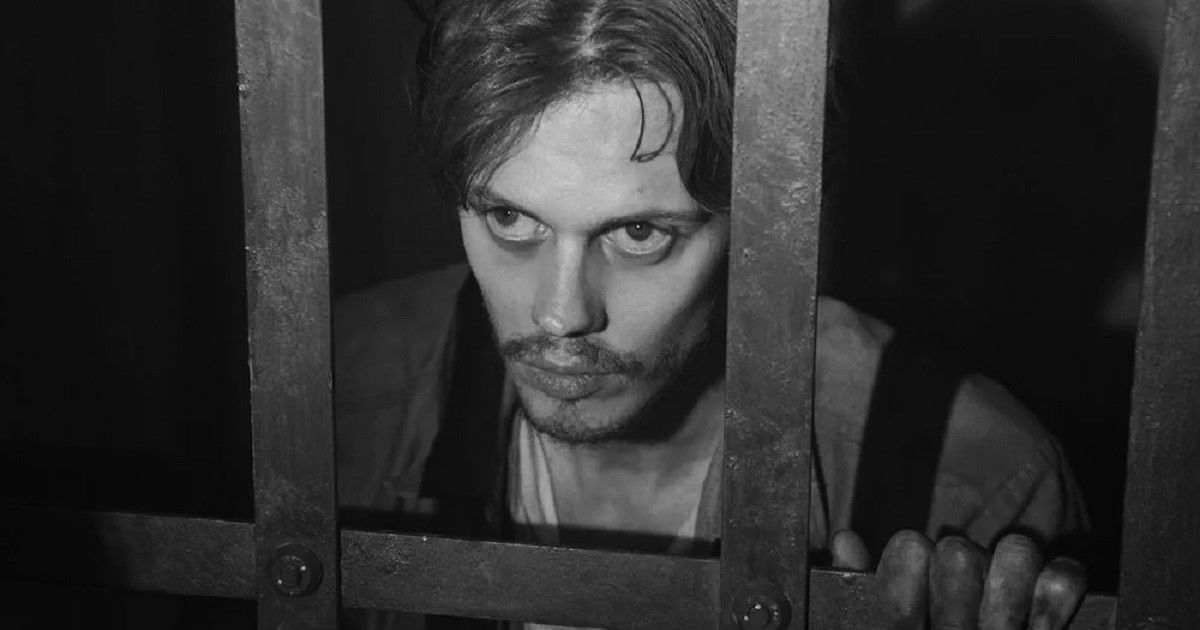 The upcoming reboot of The Crow starring It starring Bill Skarsgård has reportedly wrapped filming. Production began in July 2022, and included locations such as Prague and Munich, with The Prague Reporter now revealing that filming is complete after a 10-week shoot. But, while this may seem like your standard bit of news, the report interestingly describes the production on The Crow as a TV production.

“During a lengthy 10-week shoot, The Crow shot across numerous locations in the Old Town and New Town neighborhoods of the Czech capital. One of the major set pieces for The Crow was shot at Prague’s Rudolfinum concert hall, and involved the participation of hundreds of extras in formal attire,” the outlet reports.

“According to documentation filed with the city, The Crow was registered as a TV production, with a total of six episodes shot on Prague locations,” the outlet then states before adding, “This information has not been confirmed by those involved with the production, and previous reports identify the project as a feature film.”

So, has The Crow been changed from a movie to a television show? If so, this would mark the first serial outing for the character, who has traditionally led feature films across his multiple live action appearances.

Created by James O’Barr for the comic book series of the same name, The Crow revolves around a young man named Eric, who is forced to watch his fiancée, Shelly, murdered by a gang of street thugs after their car breaks down. Not wanting to leave any witnesses, Eric is shot in the head and later dies in hospital. But this is far from the end for Eric, as he is resurrected by a mysterious crow and given the opportunity to seek vengeance on the murderers, methodically stalking and killing them while dealing with the loss of Shelly.

Related: The Crow: What the Remake Needs to Do to be Successful

Bill Skarsgård Will Lead The Crow Reboot as Eric Draven

Outside of the comic, The Crow is best recognized for its 1994 live action adaptation, which stars the late Brandon Lee in the title role under the direction of Alex Proyas. This latest iteration of The Crow is expected to be a reboot of the 90s effort, with Ghost in the Shell and Snow White and The Huntsman director Rupert Sanders at the helm.

“The Crow is beautiful, dark, poetic and sometimes disturbing,” Sanders said in a statement. “It is a story of love, loss, grief, and revenge. It is a great honor to revisit James O’Barr’s iconic comic and reimagine The Crow as a foreboding voice of today.”

A reboot of The Crow has been in the works for quite some time, first with Rob Zombie’s involvement, and then with Blade director Stephen Norrington. The most recent attempt would have starred Aquaman star Jason Momoa as the titular avenging angel. Here’s hoping that it will have all been worth the wait.