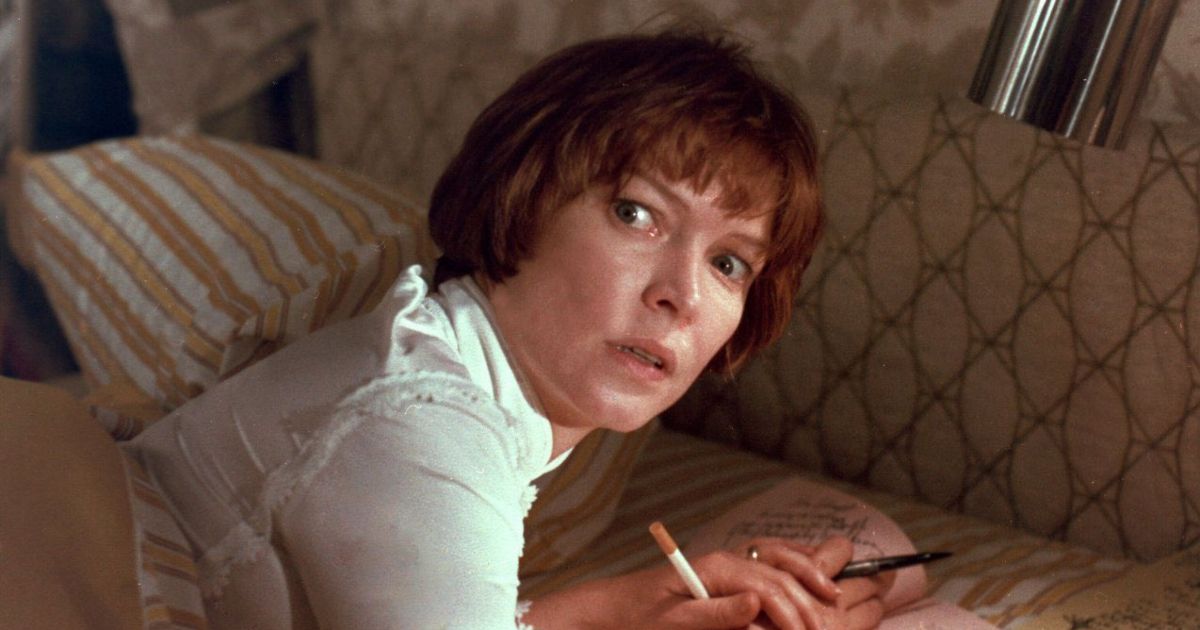 David Gordon Green has spent three films telling more of Laurie Strode’s story in the Halloween franchise, and it all comes to an end this week with the release of Halloween Ends. That does not mean the director is finished with helming legacy sequels for beloved horror films from years past, as he’s currently in pre-production on a new film that serves as a follow-up to The Exorcist. In a way that’s similar to Jamie Lee Curtis returning for another run as Laurie Strode in the Halloween films, the new Exorcist movie brings back original star Ellen Burstyn, marking the first time she’s appeared in the franchise since the first movie was released in 1973.

Speaking with Variety at the Halloween Ends premiere, Green revealed that the plan for The Exorcist is to start shooting the new movie in “a couple weeks,” suggesting cameras will start rolling before the end of the month. As Green told Angelique Jackson, he couldn’t be more excited to get to work on the film.

“We start in a couple of weeks, and we’re ready to roll up our sleeves and dive into the next great franchise. We’ve got an amazing cast coming together and scripts we’re all excited about.”

Green also commented on what it was like to work with screen legends like Curtis and Burstyn on projects like this. He explained how he continuously asks them questions to gain as much insight from them as he can and has gotten pretty close with Burstyn as of late.

“In a lot of these experiences, I’m looking to talent that is so established and insightful, so I just ask a lot of questions and hear what their perspective of the world is and how that informs their creativity. Ellen? Oh, we go deep. Me and Ellen, it is fun. It is like calling your spiritual adviser. So, we were communicating on different levels, and that’s important for a project like this, to have that respect of what people have got going on inside.”

Related: The Exorcist: Every Movie In The Franchise, Ranked

The Exorcist Sequel Will Film Soon

There may be a certain amount of pressure any filmmaker must feel when reviving any beloved property. With that said, he can only feel honored by taking the helm for Halloween and now The Exorcist. He feels he has his own stories to contribute to these movie universes and he’s thrilled that they’re generating so much fan interest.

“Honored to step into something that’s so valuable within cinema history, and knowing that there is a fan base that is curious, aware, alert, potentially concerned, seeing what we’re up to… but, what I like is, people say, ‘Is it stressful to have that?’ I say, ‘No, it’s exciting.’ Because I’ve spent so much of my life making movies and you’re just begging an audience to tune in or see what’s going on, or buy a ticket to the movie. With these, I’ve got stories to tell, I’ve got an imagination that I’m trying to express, and the way that I can do that within these properties is an incredible opportunity.”

The new Exorcist movie, which is currently untitled, will be released on Oct. 13, 2023, courtesy of Universal Pictures.