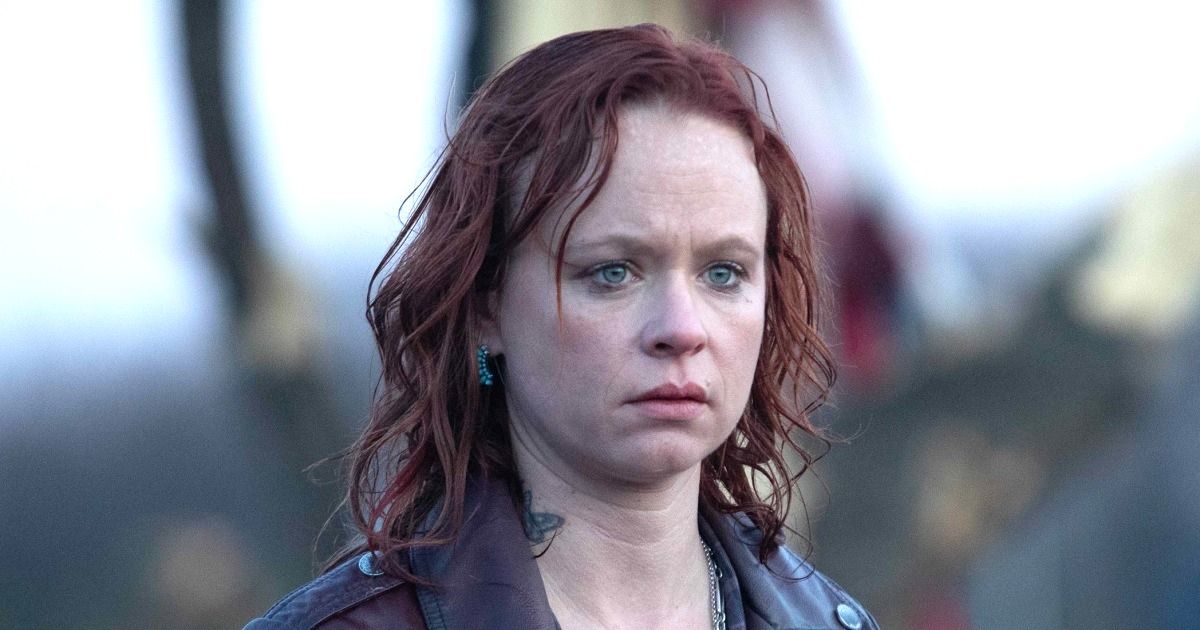 Barely a year after Gabby Petito was found strangled to death by her fiancé Brian Laundrie in the Wyoming wilderness, Lifetime is preparing to release a movie about the 22-year-old’s disappearance and death that rocked the nation.

Directed by Thora Birch, The Gabby Petito Story stars Skyler Samuels as Petito—a bright young woman with dreams of living a life on the road and vlogging about the experience—and Evan Hall as her short-tempered fiancé Brian Laundrie.

Birch, who is making her directorial debut with the docudrama, says that she intended to tell the story of their relationship as realistically as possible, using known facts about the case.

“The intention of telling the story of Brian and Gabby’s journey was to try and take all the information and facts that were out there and try to deduce the most realistic portrait of what their relationship could have been like. Also, to give viewers, hopefully, an authentic portrait of the reality behind the facade that she portrayed so beautifully in her online world,” Birch told IndieWire ahead of the film’s release.

“My main intention tonally was to mirror Gabby’s eye to a certain extent in how it was shot and following the van and their journey. Also, I wanted to keep it accurate to certain instances that are well-known and documented, such as the police pull-over in Moab,” she added. Prior to Petito’s disappearance, the couple were pulled over following a domestic violence call in Moab, Utah.

Although Birch, who has been an actress since childhood, has always wanted to direct, she says that The Gabby Petito Story stood out to her as a first project for a number of reasons.

“I did a quick deep dive and saw there were many, many elements that I thought were intriguing. The #vanlife element, the social media, the internet sleuths who were part of figuring out what happened to Gabby in a quicker manner,” she said, going on to describe Gabby’s story as part of a larger cautionary tale.

Related: The Gabby Petito Story is Happening at Lifetime, Thora Birch to Direct

“[And] the concept of how young girls specifically curate an online persona that clearly isn’t representative of the truth of their lives. It was part of a larger cautionary tale about that, but also about abusive relationships, domestic violence, and isolation. These are two young kids from middle-to-lower socioeconomic status during COVID who had this idealistic notion of traveling the country and living cleanly and morning yoga. And as we discover, unfortunately after the fact and too late, that really was not the case.”