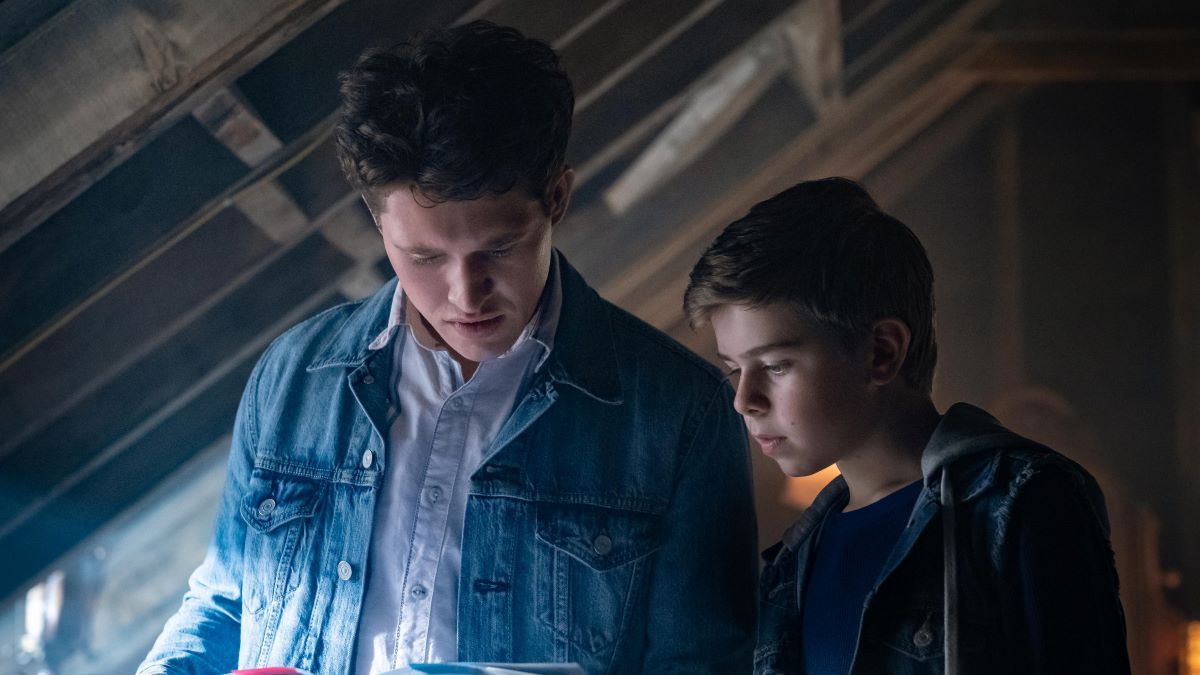 The Hardy Boys Will Conclude with Upcoming Third Season

The Hardy Boys will end with its upcoming third season, Variety reports. The Canadian series, which airs on Hulu in the US and on YTV in Canada, stars Rohan Campbell and Alexander Elliot as brothers Frank and Joe, respectively, two amateur detectives. The Hardy Boys is based on the fictional book series of the same name written by multiple ghostwriters under the pseudonym Franklin W. Dixon. Production for its upcoming final season is underway in Toronto and Ontario.

“From its inception, it’s been a joy to work with Lambur Productions, Hulu and YTV on ‘The Hardy Boys’ and introduce these iconic characters and gripping adventures to a new generation. The exceptional cast and crew brought the revered Hardy Boys adventures to life, successfully engaged audiences around the world and garnered awards and critical acclaim. As this mystery comes to a close, we’re looking forward to providing fans with more mystery-solving action, surprising turn-of-events, and laughs in a wild final season.”

The Hardy Boys book series premiered in 1927 and is now known as The Hardy Boys Adventures. The books remain popular among younger audiences, selling more than a million copies yearly.

“We’re excited that we’ve been able to produce a compelling and complex conclusion to ‘The Hardy Boys’ this season,” said Joan Lambur, executive producer for Lambur Productions. “It’s been an honor to work on this iconic title with an amazing cast and crew, alongside our incredibly supportive partners at Nelvana, Corus and Hulu.”

Through its run, which began in 2020, the series has earned two Canadian Screen Awards, a Directors Guild of Canada Award, and a Daytime Emmy nomination for Outstanding Young Adult Series. Season three will include eight hour-long episodes and is expected to premiere next year on Hulu, YTV and STACKTV. The first two seasons of the revered series are available to stream on Hulu and Disney+.

Elliot is best known for his portrayal of Joe on the series, but past credits include appearances on Detention Adventure, Odd Squad, Locke & Key, and the film Trapped: The Alex Cooper Story. Campbell has appeared on series including The 100 and iZombie and will next appear in Halloween Ends.

Madison most recently starred in HBO’s Pretty Little Liars: Original Sin. But the young actress’ career spans back over a decade. She has appeared in a number of films, including Bridge to Terabithia, Brothers, Don’t Be Afraid of the Dark, Just Go with It, and The Strangers: Prey at Night, among others. On television, she has appeared on Once Upon a Time, The Fosters and The Good Witch.

Related: Hulu’s Rosaline: Plot, Cast, Release Date, and Everything Else We Know