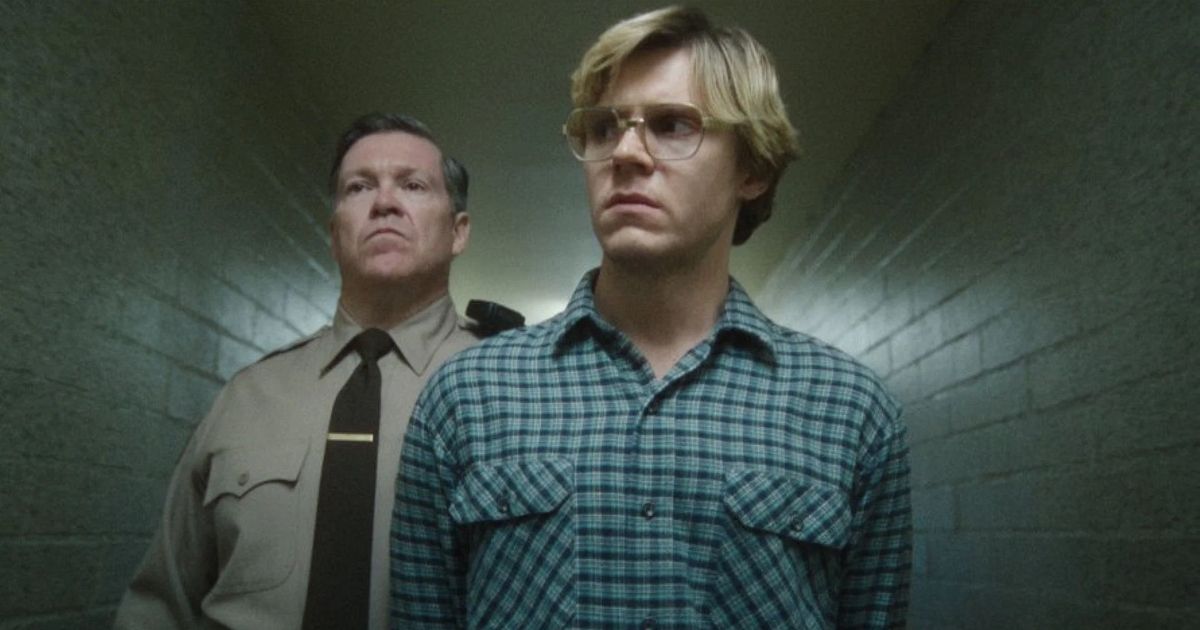 The Jeffrey Dahmer Story Is a Stark Reminder of Systemic Racism

When a serial killer is finally caught, investigations into their crimes reveal much about the society that allowed their prolific offenses to occur. It is seldom the case that a murderer is some sort of criminal mastermind, perfectly covering their tracks to avoid detection. Rather, a combination of external factors allows them to leave such staggering body counts in their wake. A serial killer might prey on overlooked communities or seek targets that lack familial connections, hoping that a lackluster police presence in an underserved area or the absence of concerned family members will allow them to kill without scrutiny.

Though the titular serial killer is at the center of the series, Monster: The Jeffrey Dahmer Story is ultimately about so much more than just Dahmer and his garish crimes. Audiences were shocked by the graphic depictions of his gruesome murders, but it was arguably the systemic failures that allowed him to kill so many innocent men that represented the most horrifying aspect of the series. Dahmer should have been brought to justice long before his arrest in 1991, and any number of prior incidents could have kept him off the streets and his victims safe.

Prior to his arrest for murder, Dahmer was made to spend a year in prison after he sexually assaulted a 14-year-old boy, Somsack Sinthasomphone. Dahmer had already killed several of his victims by this point, but a longer sentence, coupled with more thorough follow-ups on his actions post-prison, could have potentially brought his crimes to life earlier. During the trial, the judge remarked that Dahmer reminded him of his grandson, which led him to allow Dahmer work release during his incarceration, as well as keep the nature of his crime hidden from his employer.

Later, when Sinthasomphone’s father pleads his case, the judge gets frustrated at being unable to understand his accent and flippantly demands that one of his other sons translates. The clear discrepancy between how the judge treated the white criminal and his victim’s Asian family can only be attributed to racism.

Later, Dahmer would kill Somsack’s brother, Konerak Sinthasomphone (who was also underage), though the serial killer was unaware of the connection. Konerak’s death is one of the most tragic moments in Monster: The Jeffrey Dahmer Story and also one of the clearest examples of racism in the series. After being drugged and having a hole drilled into his head, Konerak managed to escape Dahmer’s apartment, where he was found, naked and bleeding, by three women. When police arrived on the scene, Dahmer told them that Konerak was his 19-year-old lover and that he was simply too drunk. The police, despite the protestations of many bystanders, brought Konerak back to Dahmer’s apartment, where he was ultimately killed.

There are countless examples of poor police work throughout Monster: The Jeffrey Dahmer Story. During the last stretch of Dahmer’s murders, his apartment begins to emit a horrific smell, and other tenants can occasionally hear the sounds of power tools echoing throughout the halls. Despite fielding numerous complaints from the building’s occupants, the Milwaukee police department never checked in on Dahmer’s apartment.

RELATED: Monster: The Jeffrey Dahmer Story: What to Know About the True Crime Series

Earlier, Dahmer drugged a potential victim, an African-American man, but ultimately decided not to kill him, instead abandoning the man near a remote cornfield. The victim spends several days in a drug-induced stupor. When he wakes up and attempts to take legal action against Dahmer, the police refuse to explore the issue further, despite Dahmer’s proclivity for drugging men being known around the city’s bathhouses.

At the end of the series, Jesse Jackson comes to Milwaukee, where he begins to denounce the city’s police force for the myriad ways it failed its citizens, hoping that some justice will be served for the victims’ families. Public outcry forced the city’s police chief to suspend (with pay, of course) the officers who allowed Konerak Sinthasomphone back into Dahmer’s clutches. Still, the police union later got them reinstated, and later, they won a prestigious award for their “tribulations.”

Though Dahmer’s recordings during his incarceration detailed his horrific crimes, he was insistent that the racial makeup of his victims was incidental, a result of demographic happenstance. His actual intentions are ultimately less important than the culture that allowed him to kill for so long. Many people of color were ignored, and if any of their concerns had been taken into consideration, it might have led to Dahmer being arrested earlier. All told, Dahmer brutally murdered 17 men and boys. Who knows how many lives could have been saved if it weren’t for the racism of the era?