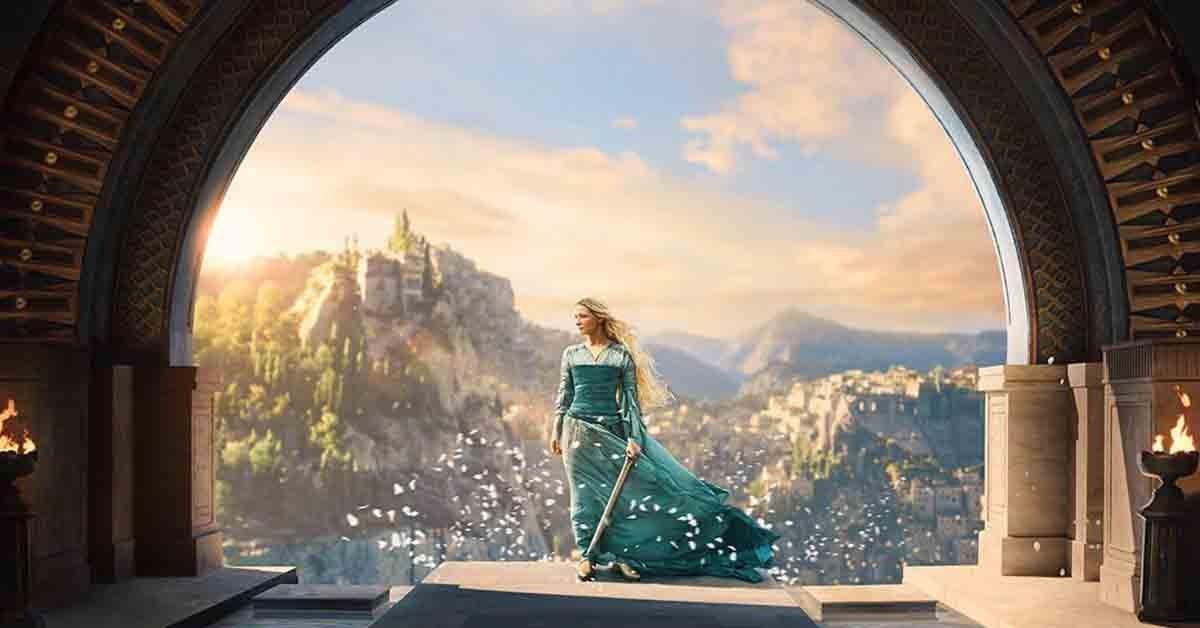 The Rings of Power Season 2 Begins Production in the U.K.

The Lord of the Rings: The Rings of Power has reintroduced fans to Middle-earth and beyond on Prime Video, with six episodes premiering on the streaming service since its debut on Sept. 1. The story, based on the appendices from J.R.R. Tolkien, has a sense of scale rarely seen on television, with some jaw-dropping scenes and groundbreaking VFX work. We’ve known a second season was in the works for a while now; however, The Rings of Power Season 2 has officially begun filming, according to The Hollywood Reporter.

Related: Lord of the Rings: The Rings of Power Promises Epic Finale With New Poster

The report states production began on Monday, Oct. 3, at Bray Studios outside of London. This is a change from the first season, which was primarily filmed in New Zealand, just as The Lord of the Rings theatrical movies did. According to THR, the reason for the switch consists of the U.K being considered more economical, along with the company establishing a multi-show hub in the area. Despite some backlash surrounding the series, The Rings of Power has proven to be a massive hit for Amazon and Prime Video. The THR report claims the series reached the top of the streaming charts for its debut week, racking up 1.3 billion minutes viewed across the platform.

Related: The Rings of Power Star Breaks Down Why Elrond Is Different To His LOTR Appearance

The Rings of Power Will Receive Five Seasons in Total

Unlike many shows that arrive today, The Rings of Power has a definitive start and end. This could be quite beneficial for the series, as the show won’t lose itself as it continues to pump out season after season. During an interview with Empire earlier this year, showrunner JD Payne spoke on what’s to come with The Rings of Power and how they’ve limited themselves to a 50-hour show.

“The rights that Amazon bought were for a 50-hour show. They knew from the beginning that was the size of the canvas – this was a big story with a clear beginning, middle, and end. There are things in the first season that don’t pay off until Season 5.”

Fans hope for a sense of interconnectedness as The Rings of Power continues, and the stakes grow more significant for the characters we’ve come to know. Luckily, the writers can plan for what’s to come with the final shot of the series already decided. Audiences are ready for more excitement, adventure, and danger as The Rings of Power wraps up its first season on Prime Video.