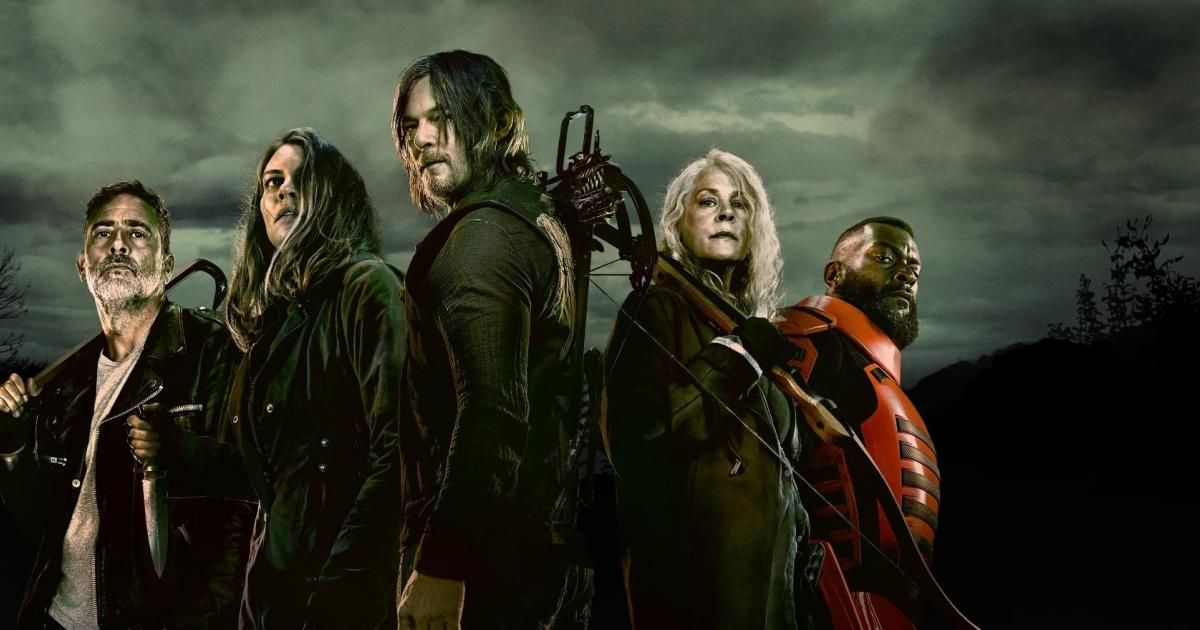 While you would think the end of The Walking Dead had been set in stone, Angela Kang revealed that the final scene had recently changed.

The Walking Dead’s final act has begun, but how it will all end is apparently not as certain as you would believe. While it has already been revealed that many of the much loved central characters of the zombie apocalypse will continue on in other spin-off shows, the flagship series’ showrunner Angela Kang has revealed that the intended final scene of The Walking Dead’s 11th season has changed from what was originally intended.

Having debuted back in 2010, The Walking Dead became one of the biggest shows in TV history. While it has suffered big audience drops in the years since, particularly over its last few seasons, the show has been regrouping as it comes towards an end. Now, even though the central series is done, there will be plenty of more action to come from the world of the Walking Dead, and it seems part of that could have lent itself to a change in direction for the final scene of the series. Kang told the Radio Times:

“I will say without spoiling that our intended final scene is not the final scene anymore. I won’t go into that now, so early in the process, but sometimes, even after you’ve shot things, it changes in the post-production process. It’s a living work, as we go. It’s… I don’t even know if I should say that much! Let’s just say that things changed.”

The Walking Dead May Directly Set Up Its New Spin-Offs

The Walking Dead’s final season has been another battle of survival for the remaining cast of characters, and not necessarily from the zombie hordes that continue to roam the world. Now with things about to reach their climax, the attention is shifting to where the story goes next as it splits into numerous plot lines that take characters on their own new paths. How much of this will be directly set up by the series finale is yet to be seen, but with Kang’s comments and the recent decision about the Rick & Michonne series, it is possible that the last scene’s change will lean into this.

While the ending of The Walking Dead is still a mystery – changes or not – series director Greg Nicotero has already confirmed that the finale will feature a zombie horde that harks back to the early days of the show when zombies were the biggest threat faced by the survivors. All will be revealed when the final episode plays out in a couple of months.