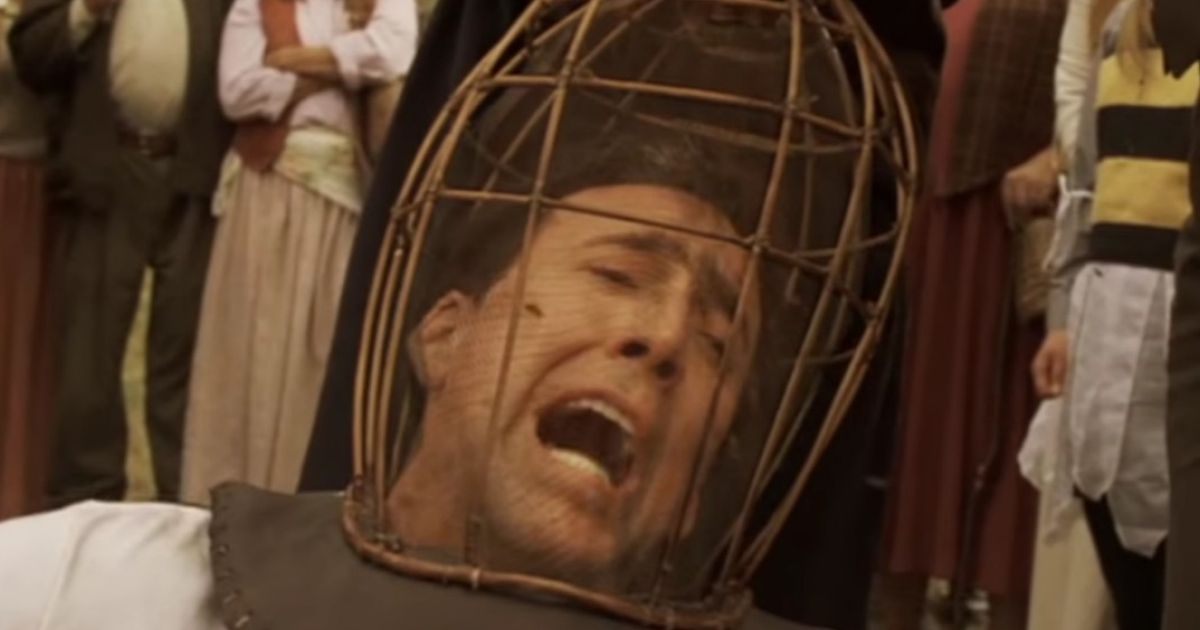 The Wicker Man is Getting Rebooted as a TV Series

A new take on The Wicker Man is in the works, but this time, it will be developed as a TV series. Originally a feature film released in theaters nearly five decades ago, 1973’s The Wicker Man was previously remade in 2006. Per Deadline, this next reimagining of The Wicker Man will be in the form of a TV show from Andy Serkis and Jonathan Cavendish’s The Imaginarium and Urban Myth Films. Howard Overman (Misfits, War of the Worlds) wrote the screenplay with producers now searching for a broadcast home for the series.

While legacy sequels have been rising in popularity in recent years, the TV show will be a reimagining of The Wicker Man with no connection to the previous feature films. The new adaptation will have some key differences to go along with updating the story to be told in a modern setting, but there will still be many similarities that the Wicker Man series will share with the movies.

“(The series will) explore the same themes of sacrifice, superstition, and ritual that were at its core,” Overman said of the new adaptation.

Cavendish has also teased that Overman has “created a bold, shocking, and unique series, pulling the themes and terrifying power of the original Wicker Man into a thrilling modern setting.” Johnny Capps of Urban Myth also referred to the series as a “fantastic collaboration.”

Will The Wicker Man TV Show Flop Like the 2006 Movie?

The original movie version of The Wicker Man was released in 1973, and despite its success, there is no guarantee a remake will do well. Written by Anthony Shaffer and directed by Robin Hardy, the film stars Edward Woodward and Christopher Lee, telling the story of a police sergeant investigating the case of a missing child on a small Scottish island. The movie is highly regarded and considered to be one of the best horror flicks of the 1970s.

Prior to the filmmaker’s passing, Hardy had hoped to make a sequel to The Wicker Man, but that never came to fruition. The tentative title for the unmade film would have been Wrath of the Gods. In 2011, Hardy wrote and directed the movie The Wicker Tree which explores similar themes and was developed as a spiritual successor to The Wicker Man, even if it wasn’t a sequel.

The 2006 remake of The Wicker Man was written and directed by Neil LaBute. Nicolas Cage starred in the film, which features a similar plot but was not quite the success as the original movie. It was a box office bomb that garnered harsh reviews, and while the movie has been criticized for its “unintentional humor,” Cage has more recently suggested that his version of The Wicker Man was meant to be funny.

“I know people had fun with that even if they thought the comedy was not intentional,” Cage told IndieWire earlier this year. “I’m going on record right now: That is not a fact. Neil and I both knew how funny it was. It probably would’ve been more clear how funny it was if [producer] Avi Lerner let me have the handlebar mustache that I wanted to wear and be burned in the bear suit. That would’ve been so horrifying, but they didn’t go for that because all the comedy would’ve emerged from this horror.”