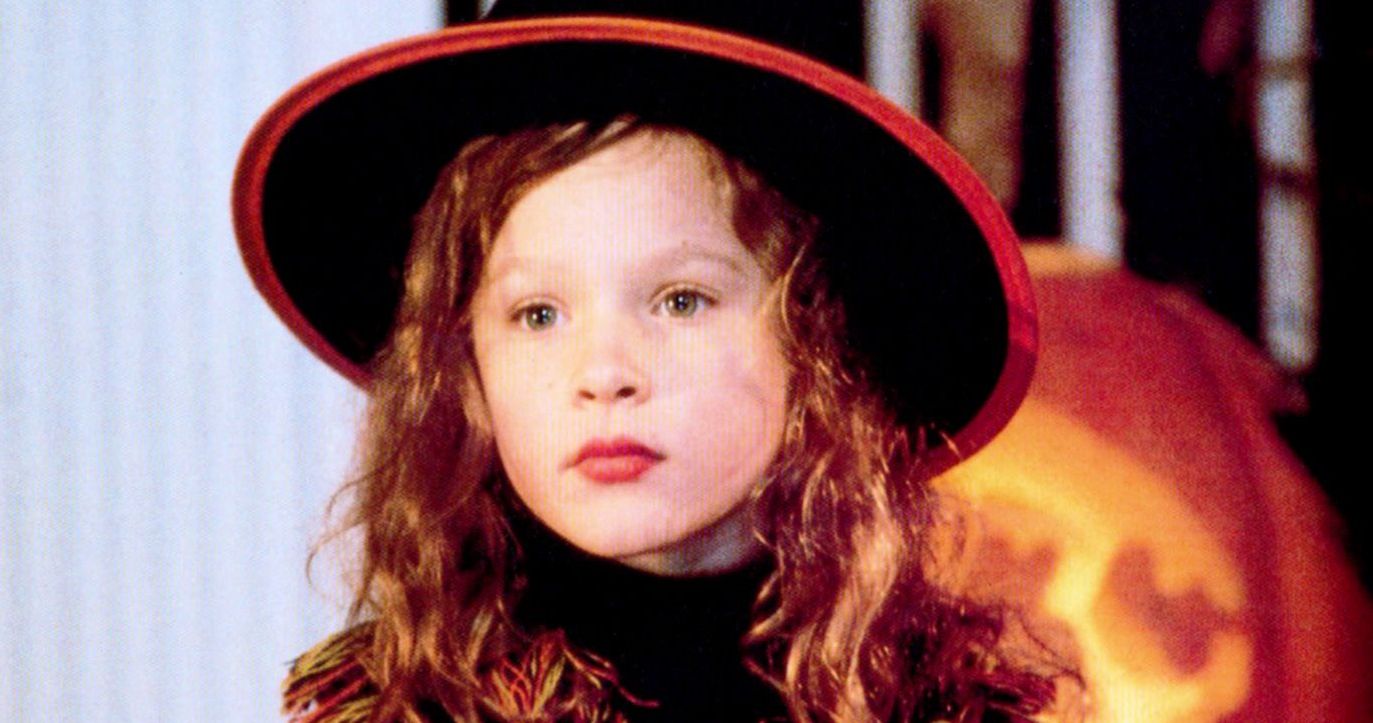 The sequel Hocus Pocus 2 is now on Disney+, and while the follow-up film to the 1993 classic brings back many familiar faces, Thora Birch is not among them. A former child star, Birch appeared in the original Hocus Pocus as Dani, the younger sister of Omri Katz’s Max Dennison. It had previously been reported that Birch would not be in the new film despite efforts from the filmmakers to have her included.

In a new interview with Entertainment Tonight, Birch spoke more about her absence in Hocus Pocus 2. She confirms that there were plans to get her involved, revealing that the filmmakers had multiple concepts for how to bring Dani back. The issue was not with the creative plans for her character, which she loved, but with the timing, as Birch was busy working on another project when Hocus Pocus 2 was filming. With that said, Birch is leaving the door open for Dani’s return in Hocus Pocus 3, should that be something that ever comes to be.

“There were three options we had for how to bring Dani back, all of which I was excited by. But, as it turns out, by the time they finally got around to filming, I was already on something else, so… I’m open-minded. You wanna talk spinoffs, you wanna talk all of it, let’s go. That’s the question (where Dani is today). That’s kind of what we were going to explore.”

In a separate chat with ET, Birch added that she was “dismayed” to miss out on Hocus Pocus 2 but is nevertheless excited to watch the movie on Disney+.

“I was just a little dismayed I wasn’t able to make it. I was working on something else when they were filming, otherwise I was definitely going to be there on set with the girls. I can’t wait to see what they do with it. I know they’re taking a completely different, fresh approach, so I’m excited.”

Hocus Pocus 2 Has Arrived on Disney+

There are some returning stars for Hocus Pocus 2, notably with the Sanderson Sisters returning with original actresses Bette Midler, Kathy Najimy, and Sarah Jessica Parker. There are other surprises for fans of the original movie, such as Doug Jones returning as Billy Butcherson. The film also stars Sam Richardson, Whitney Peak, Belissa Escobedo, Tony Hale, and Hannah Waddingham. Anne Fletcher directed the sequel using a screenplay written by Jen D’Angelo.

You can check out the official trailer and synopsis for Hocus Pocus 2 below. The movie is now streaming on Disney+.

The live-action, long awaited sequel to the perennial Halloween classic, which brings back the delightfully wicked Sanderson sisters for more comedic mayhem. It’s been 29 years since someone lit the Black Flame Candle and resurrected the 17th-century sisters, and they are looking for revenge. Now it is up to three high-school students to stop the ravenous witches from wreaking a new kind of havoc on Salem before dawn on All Hallow’s Eve.