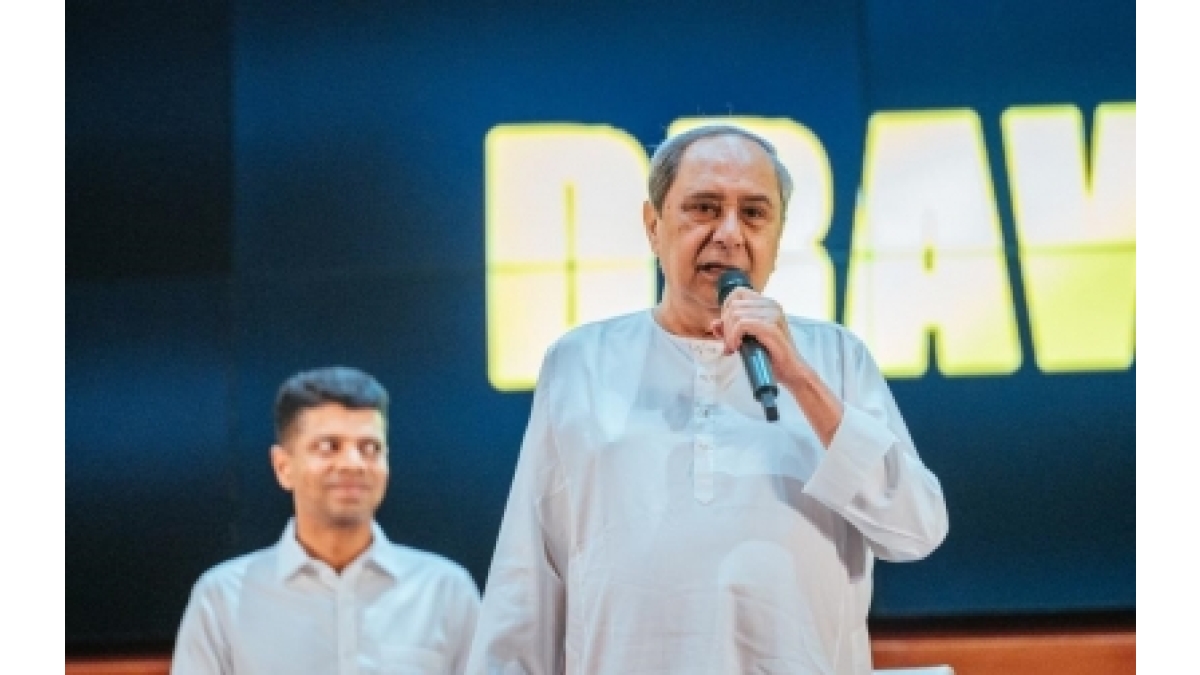 “Congratulate @DilipTirkey- former Hockey Team Captain from #Odisha, on being elected as the President of @TheHockeyIndia. I am sure, being an illustrious player himself from the cradle of Indian hockey, he will take the game to new heights. Wish him all the very best,” Patnaik said in a tweet.

Stating it is a proud moment for Odisha, Krishan said, “Under his leadership, I am sure there will be new momentum towards hockey development in the country.”

Notably, former India hockey captain and a member of the 1998 Asian Games gold medal-winning side, Dilip Tirkey, on Friday elected as the Hockey India (HI) president, after two others, who had filed nominations for the post, withdrew before the elections.

Tirkey became the first hockey player from Odisha, who was elected for the top post.

After his retirement from international hockey in 2010, Tirkey was elected unopposed to the Rajya Sabha as one of the three Biju Janata Dal (BJD) candidates.