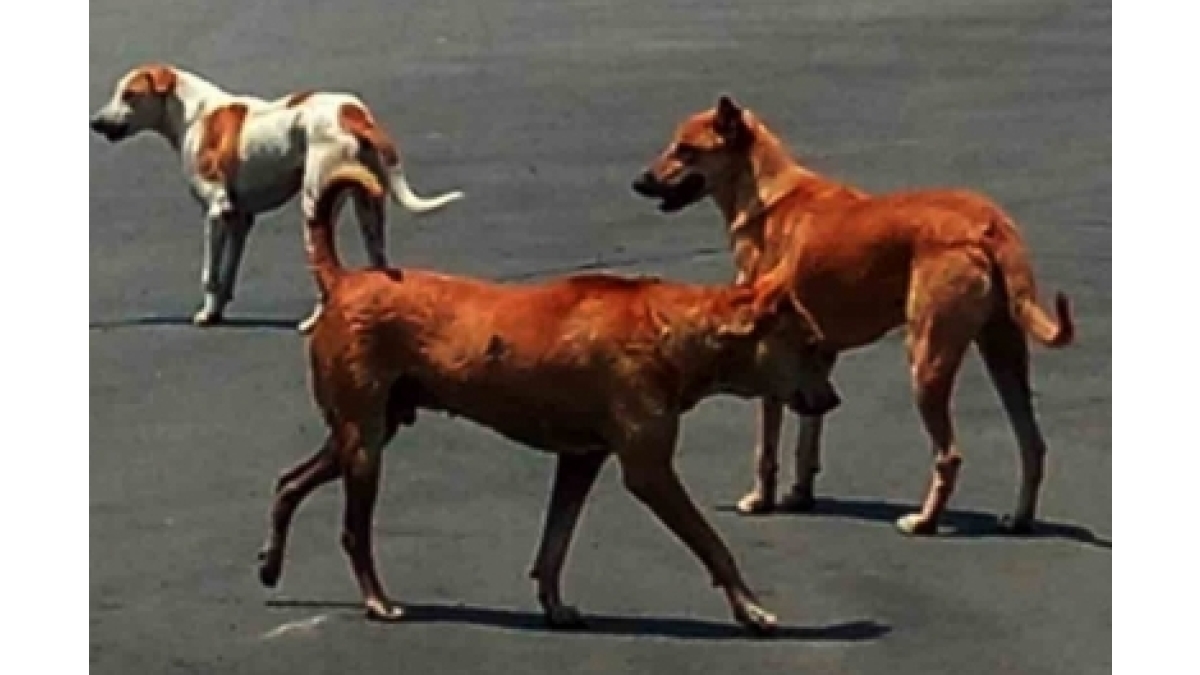 The dog was killed by local people after it turned violent and rampantly bit several people.

Rabies infection in dog was diagnosed after post-mortem was conducted at Kottayam veterinary hospital.

With the confirmation of rabies for the stray dog, those who were bitten by the dog have taken vaccination.

Five people have already lost their lives in Kerala due to rabies and the menace of stray dogs biting pedestrians, cyclists and those who travel in two-wheelers is on the rise in Kerala.

There are reports that the stray dog menace in Kerala is mainly due to the large quantity of waste food including meat and fish waste available on the streets, which has led to the stray dogs getting food.

With the stray dog menace on the rise in the state and the dogs biting people rampantly, there are calls from opposition to put an end to this menace.