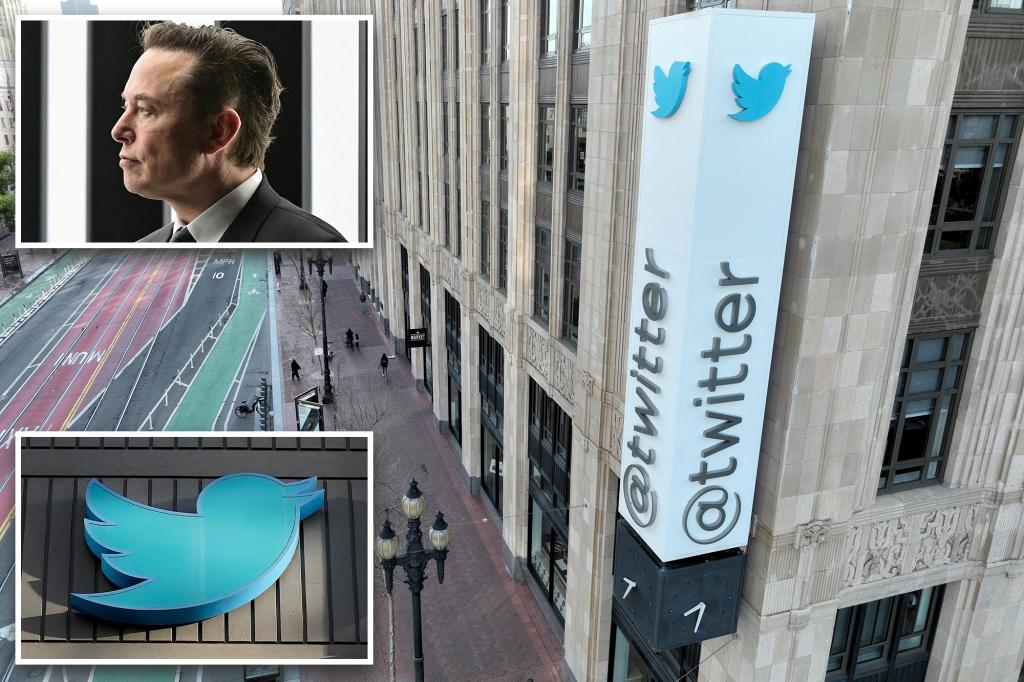 Twitter is delaying doling out blue verification check marks as part of its new subscription service until after Tuesday’s elections — while the company is already asking some fired workers to come back, reports say.

The social-media giant, bought by tech billionaire Elon Musk late last month, is holding off on the “verification” part of its new premium $8-a-month subscription service after worries grew that the move could affect Tuesday’s midterm Election Day, according to the New York Times, which cited an internal post it reviewed and two people with knowledge of the decision.

Twitter workers and users conveyed concerns the new service could lead to confusion on Tuesday’s Election Day, with social-media users possibly posing as officials or news outlets and paying for a verification badge in a bid to push out false information.

The company decided to hold off on that aspect of the subscription just one day after it announced the monthly cost requirement as part of the app’s special offering dubbed Twitter Blue.

After a Twitter employee questioned on an internal Slack channel Saturday why the company was “making such a risky change before elections, which has the potential of causing election interference,” a manager replied Sunday, “We’ve made the decision to move the launch of this release to Nov. 9, after the election,” the Times reported.

The paid-for verification badge was rolled out as part of the subscription service in a bid to raise funds for the money-losing social network.

Musk, a billionaire and Tesla’s CEO, also cut Twitter’s workforce Friday to stabilize finances, saying in a tweet he had no choice because the company was losing $4 million every day.

But in an embarrassing flub, Twitter reportedly pleaded for some of those workers to take their old jobs back over the weekend.

Dozens of laid off workers were asked back because some were cut by mistake and others were terminated before management realized their work and experience are potentially valuable to help build new features Musk wants for the site, according to a Bloomberg report, which cited two people familiar with the move.

About 3,700 workers lost their job Friday.