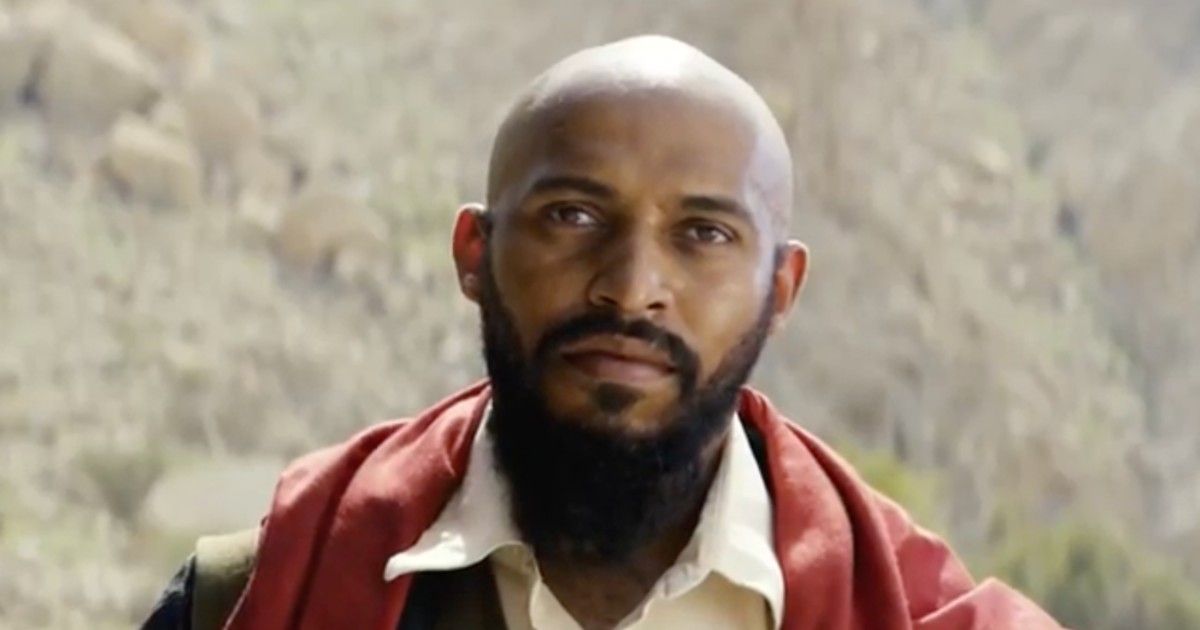 From Pierre Morel (Taken) comes the foreign action film The Ambush, which will be released in select theaters on October 28, 2022, and on-demand and digitally on November 1, 2022, from Saban Films. The official trailer for The Ambush, written by Brandon Birtell (Furious 7) and Kurtis Birtell (Medal of Honor), was released moments ago, depicting the moment that sets up the plot for the entire film: when the three United Arab Emirates soldiers get trapped in an armored vehicle.

Saban Films acquired the U.S. and Canadian rights to AGC International and Image Nation Abu Dhabi’s action picture The Ambush in August 2022, marking the film’s first non-English language acquisition, according to Deadline. The film was the UAE’s most ambitious and theatrically successful production to date as one of the highest-grossing Arabic-language films ever in the country. The film is produced by Derek Dauchy (Roman J Israel, Esq., Victor Frankenstein) and Jennifer Roth (Black Swan), with Stuart Ford and Jérôme Lateur serving as executive producers.

Based on a real-life event, The Ambush follows the story of a daring mission to rescue three UAE soldiers after their armored vehicle is attacked by heavy enemy gunfire, and they become trapped in a remote canyon. The soldier’s only hope is to stay alive for one hour while they await the daring rescue mission plotted by their courageous commander. The all-Emirati lead cast features Mohammed Ahmed, Marwan Abdulla Saleh, Mansoor Alfeeli, Omar Bin Haider, and Khalifa Albahri.

The Ambush is Directed by Taken’s Pierre Morel

Pierre Morel is best known for directing 2008’s Taken, starring Liam Neeson, Maggie Grace, Katie Cassidy, Leland Orser, Famke Janssen, and Holly Valance. In the film, Neeson plays an ex-CIA officer who is set on tracking down his daughter and her best friend after the two women are kidnapped. Despite mixed reviews from critics, Taken was a turning point in Neeson’s career.

The first ​​​​​​​Taken film spawned a whole Taken franchise. It was followed by two sequels, 2012’s Taken 2 and 2014’s Taken 3, and an NBC television series that premiered in 2017, starring Clive Standen as a young Bryan Mills (Neeson’s ex-CIA agent character from the films).