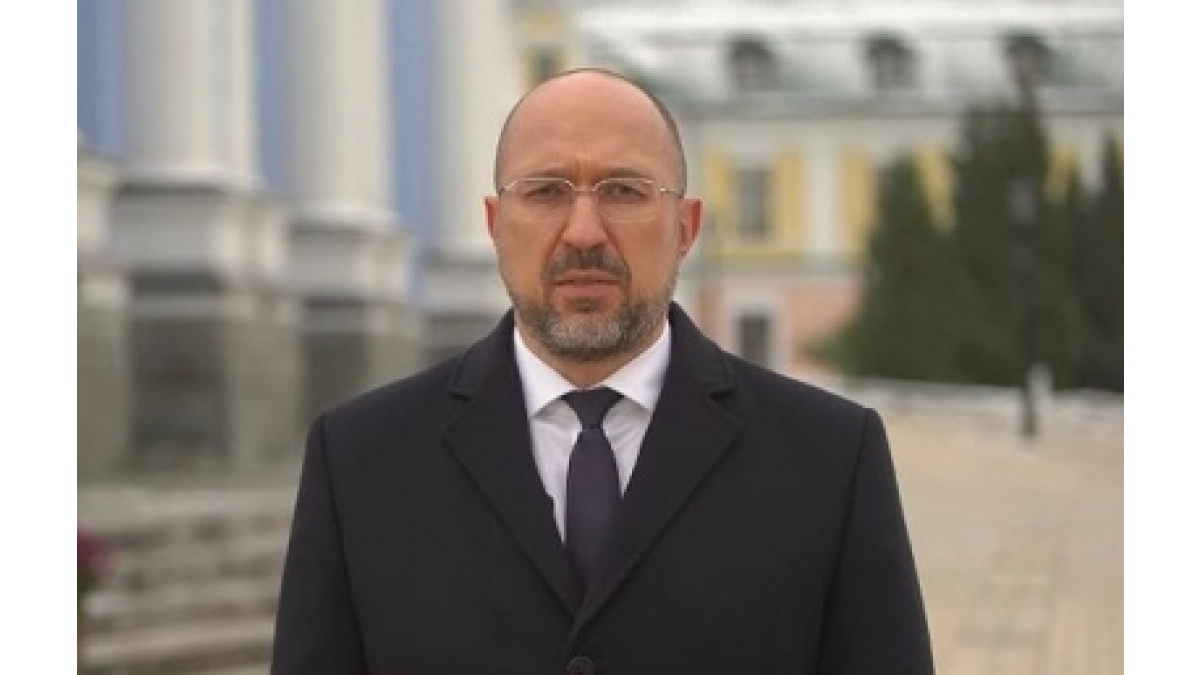 “Loans and grants, including from the US and Britain, totaling about $11 billion have been raised through the Bank’s instruments since February 24,” Shmyhal added on Facebook on Friday after the meeting in New York with WB Managing Director of Operations Axel van Trotsenburg and WB Vice President Anna Bjerde.

The WB is actively working on the creation of new mechanism for attracting grants and investments for Ukraine’s post-conflict recovery, he said.

Next year, Ukraine is also willing to launch cooperation with the WB in the energy sector, he added.

According to a joint assessment released on September 9, the government of Ukraine, the European Commission and the World Bank estimated that Ukraine would need about $350 billion for post-conflict reconstruction, Xinhua news agency reported.