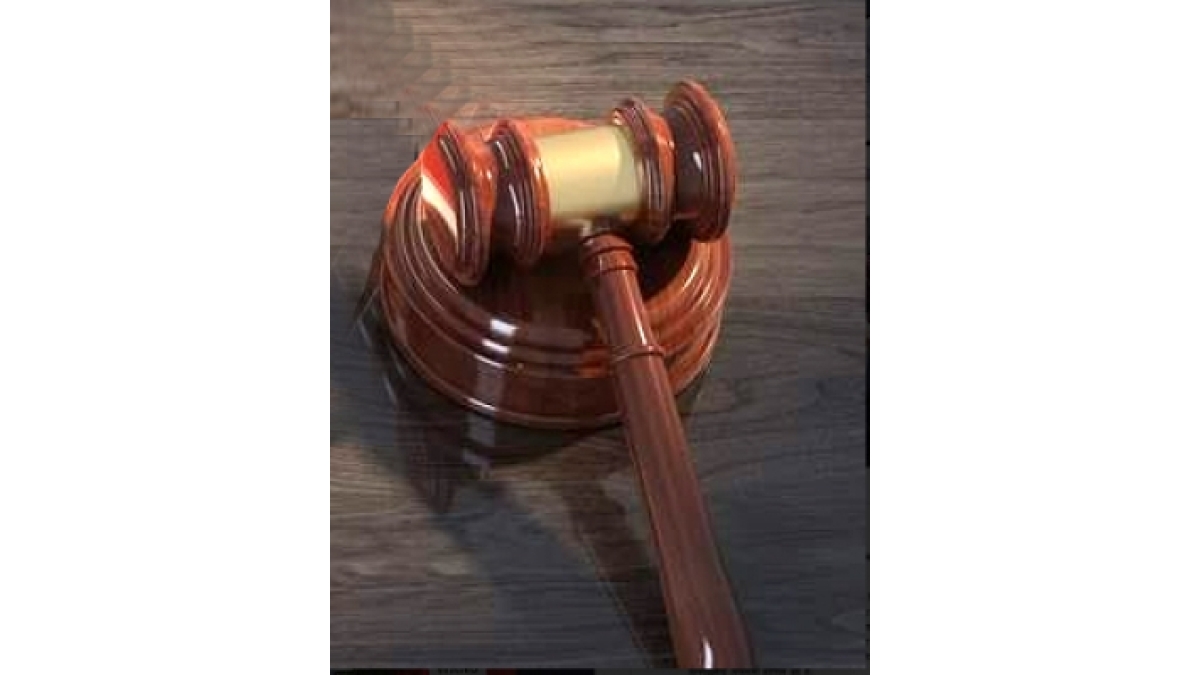 The court of district judge Pankaj Kumar Agrawal, on Thursday, awarded capital punishment to four people, including the mother and father of the girl who was murdered along with her boyfriend, in May 2017, in Wazirganj area of Uttar Pradesh’s Badaun.

The parents of 19-year-old, Asha, aided by two relatives, had allegedly hacked their daughter and her boyfriend, 23-year-old Govind Kumar, to death with an axe after they eloped earlier that month.

Asha’s father had reportedly called the duo back home on the pretext of fixing their marriage. Instead, when the two arrived, they were tied with a rope and axed to death.

The accused later buried the bodies in the courtyard of the house, which were recovered later.

The couple belonged to the same community but the girl’s family was against their relationship.

District government counsel Anil Singh Rathore told reporters, “Asha and Govind were murdered by the former’s mother Jaldhara, father Kishan Lal, along with relatives Vijay Pal and Ram Veer on May 14, 2017. The accused buried the bodies in the house but a neighbour caught them in the act and informed Govind’s father Pappu Lal.

Police were informed and the bodies were recovered. All the four accused were arrested and booked under sections 147 (rioting), 148 (rioting with deadly weapons), 302 (murder) and 201 (causing disappearance of evidence) of the IPC.”

He added, “The court called it a ‘cold-blooded murder’ and on the basis of the evidence and the testimony of eye-witnesses, pronounced capital punishment for all the four accused.

Additional district government counsel Atul Kumar Singh added, “This is a very rare judgment as even the girl’s mother has been given such a harsh sentence for displaying extreme brutality.”