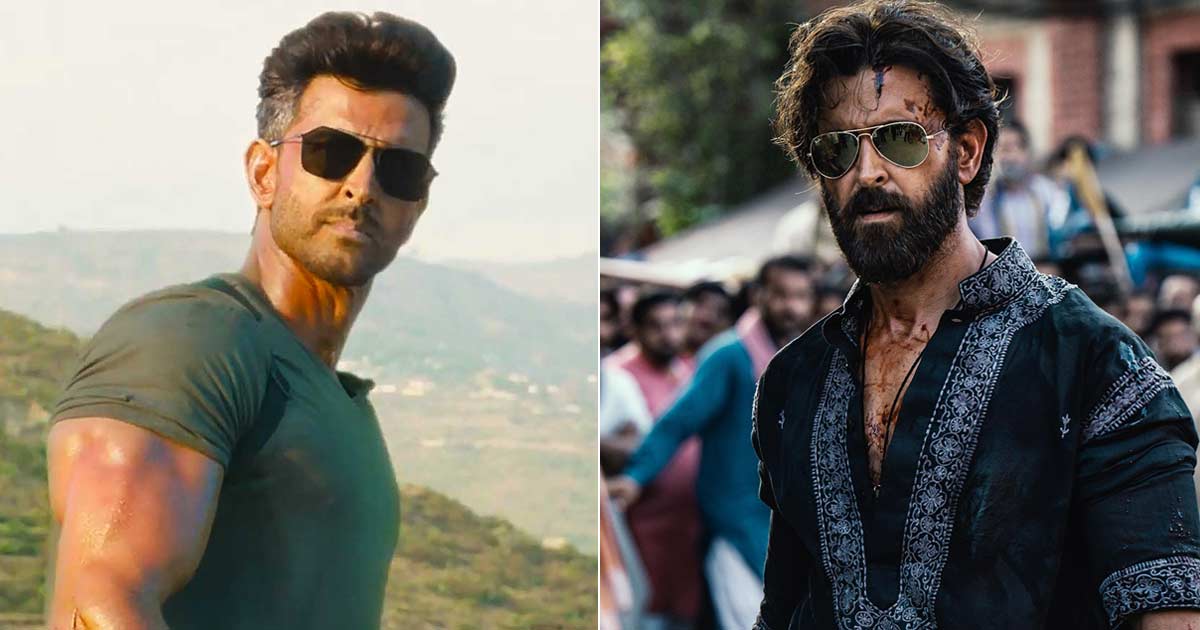 Vikram Vedha starring Hrithik Roshan and Saif Ali Khan is all paced up and is a few days away from hitting the big screen. Being a remake of a modern-day classic, expectations are sky-high. The good thing is, that the film is making noise for all the right reasons. Now, the latest we hear about the film is about the screen count, suggesting it to be HR’s biggest-ever release in India by surpassing War. Keep reading to know more.

For the unversed, the film is a remake of the 2017 Tamil hit of the same name. The original version starred Vijay Sethupathi and R Madhavan. In the upcoming remake, Hrithik is reprising Vijay’s character, while Madhavan’s role is being played by Saif. A few days back, the trailer was unveiled and it has taken our excitement to the next level.

It was yesterday, that we learnt that Vikram Vedha is releasing in 100+ countries globally. Now, the latest we hear is that the film will witness a big release in India. In fact, it is going to be the widest-ever release for Hrithik Roshan with the screen count being said to be 4100+ in India. The biggest release so far for HR has been War, which was released on 4000 screens in India.

With Mani Ratnam’s magnum opus, Ponniyin Selvan 1 clashing with Vikram Vedha on 30th September, let’s see what will be the final screen count.

Helmed by Pushkar-Gayatri, Vikram Vedha will be opening across 22 countries in Europe and 27 countries in Africa and Latin America, including Japan, Russia, Panama and Peru, all non-traditional territories for Bollywood, on the same day of release.

Stay tuned to Koimoi for more such updates.