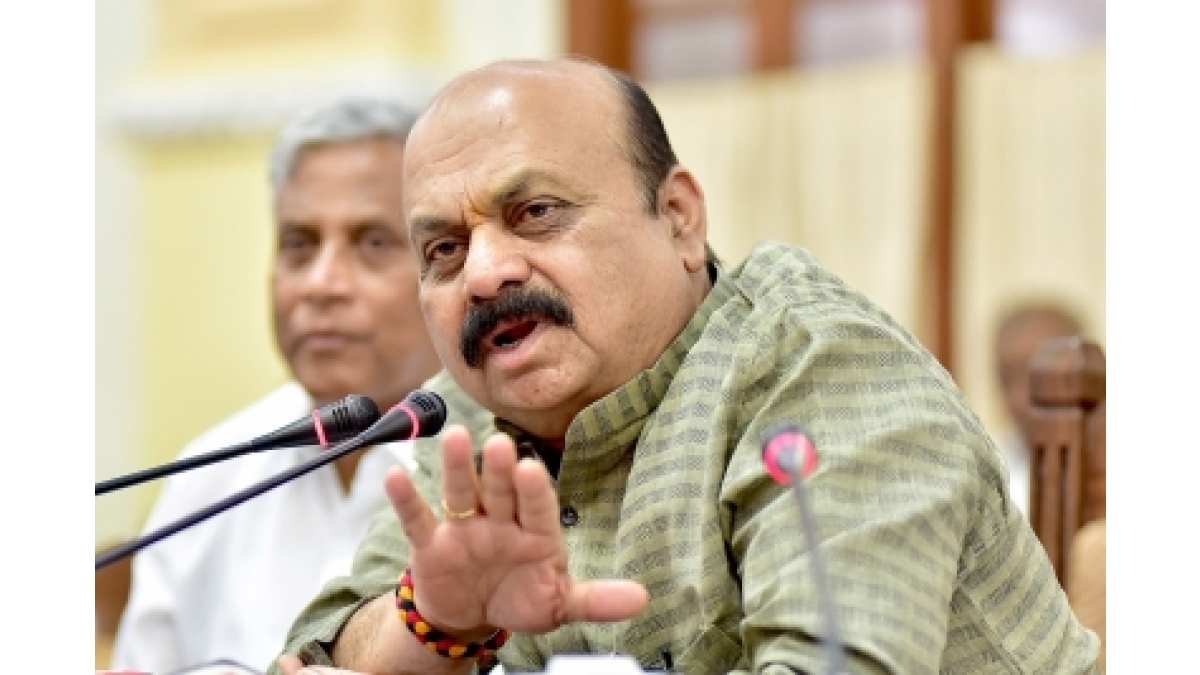 Two ICU patients, including a woman, had died allegedly due to power failure and a defunct generator.

Bommai said the previous Congress government had tabled the Karnataka Private Doctors’ Bill, which was opposed by the state’s private doctors who struck work for five days, and at that time, around 80 people had died.

“Did the then Health Minister resign? The habit of the Congress Party is to politicise everything,” he said.

Bommai said he did not know why Congress MLA Priyank Kharge is opposing the announcement of Rs 5,000 crore grant for the Kalyana Karnataka Development Board (KKDB) instead of welcoming it, adding that it looks like that he is not in favour of development of the backward region.

The CM said he had announced on Saturday that a Rs 5,000 crore grant will be provided for the development of Kalyana Karnataka region in budget 2023-24, and last year, he had promised to provide Rs 3,000 crore which had been provided in the current year budget.

“Instead of welcoming it, the Congress MLA has opposed it. It will give an impression that Priyank wants this region to remain backward forever. All of them must work accordingly when an initiative was made for the development of backward areas and it is not correct to politicise it,” he added.