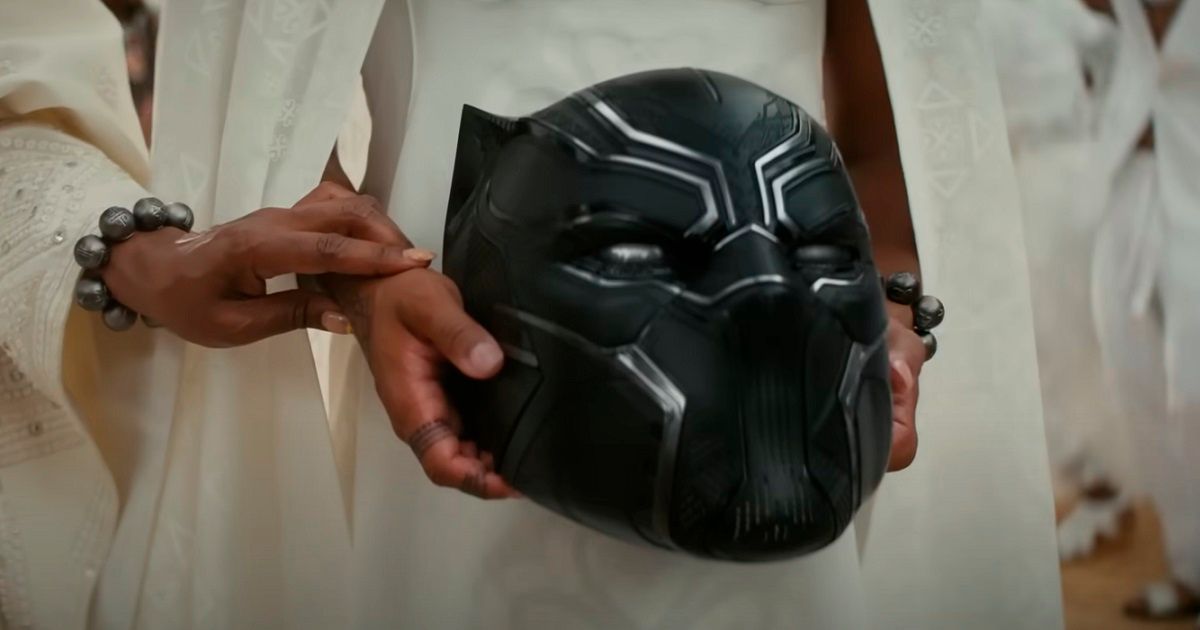 Black Panther: Wakanda Forever director Ryan Coogler has revealed that the Marvel sequel will begin with a time jump. Courtesy of a press release for Black Panther: Wakanda Forever from Disney, it has been revealed that the sequel will attempt to better reflect the real-life death of star Chadwick Boseman by jumping things forward a year. Check out what Ryan Coogler said below.

“Ramonda realizes that it’s been a year since T’Challa’s passing and Shuri’s still not healing—she’s not taking steps to move forward in a healthy way. They take a retreat—stepping away from the city, from the technology—to sit with no distractions and perform what is essentially a grief ritual. That’s when Namor shows up.”

This leap forward in time means that Black Panther: Wakanda Forever will find the nation and characters dealing with the ongoing fallout from T’Challa’s death, rather than dealing with it soon after. This will no doubt better reflect the real world and the tragedy that has been felt since the untimely passing of Chadwick Boseman back in August 2020.

The role of T’Challa has not been recast in the wake of Boseman’s death, with Marvel Studios President Kevin Feige explaining why. “It just felt like it was much too soon to recast. Stan Lee always said that Marvel represents the world outside your window,” he explained last month. “And we had talked about how, as extraordinary and fantastical as our characters and stories are, there’s a relatable and human element to everything we do. The world is still processing the loss of Chad. And Ryan poured that into the story.”

A More Detailed Synopsis for Black Panther: Wakanda Forever Has Now Been Unveiled

In addition to this inside from Coogler, the press release also revealed a more detailed synopsis for Black Panther: Wakanda Forever, which offers further details of how Namor the Submariner will factor into the plot.

Black Panther: Wakanda Forever is scheduled to be released in the United States on November 11, 2022, as the final film in Phase Four of the MCU.