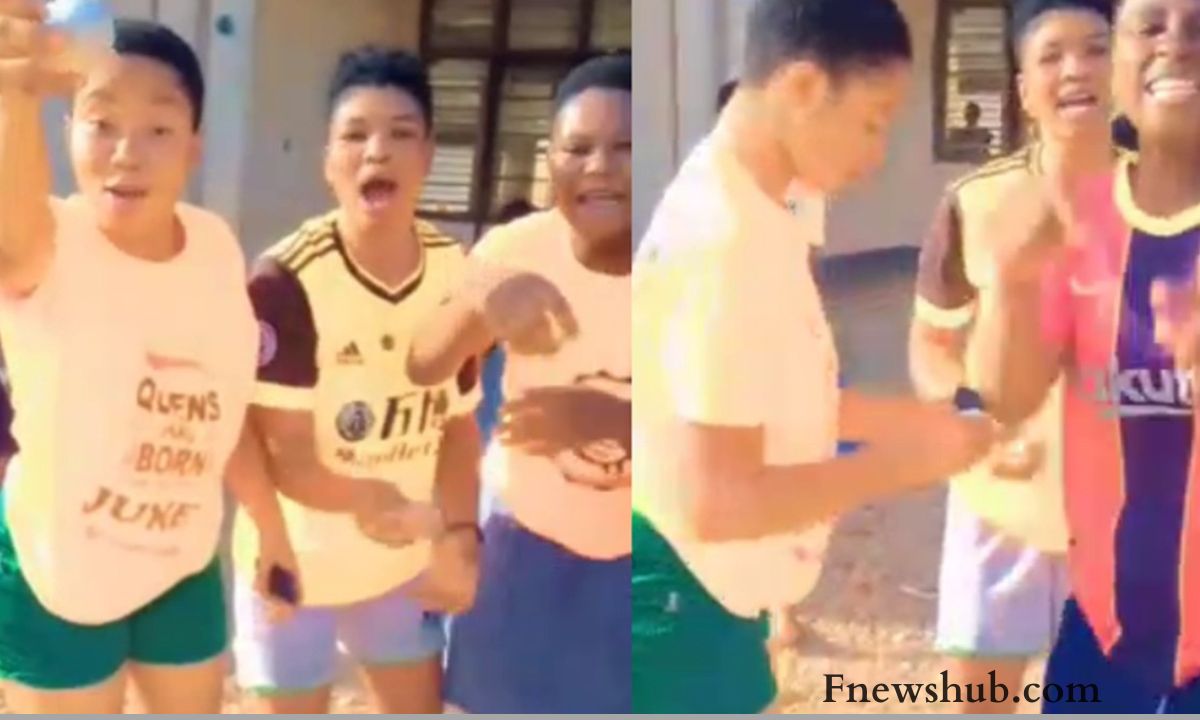 As a result of the video footage of the female students from Chiana Senior High School (SHS) in the Kassena-Nankana West District of the Upper East Region insulting the President Nana Addo Dankwa Akufo-Addo because of the challenges they face, school authorities have instructed them to return all school belongings to school authorities and leave the school.

There has been a lot of deliberation between the Ghana Education Service (GES) and management of the Chiana SHS prior to this decision being made. Eight female students from the Chiana Senior High School in the Kassena-Nankana West District of the Upper East Region have been dismissed for making derogatory remarks about President Nana Akufo-Addo.

Dr Eric Nkansah, the Director-General of the Ghana Education Service (GES), sent a letter to the eight students to inform them that they should go home.

In a viral video uploaded on November 2022, the said students were seen vehemently insinuating that the President is not doing enough to address the problems that are facing the school and the economy in general, as shown in the video.

The GES had launched an investigation into the matter after a video of the students went viral and it was found that they were in their second year at the time.