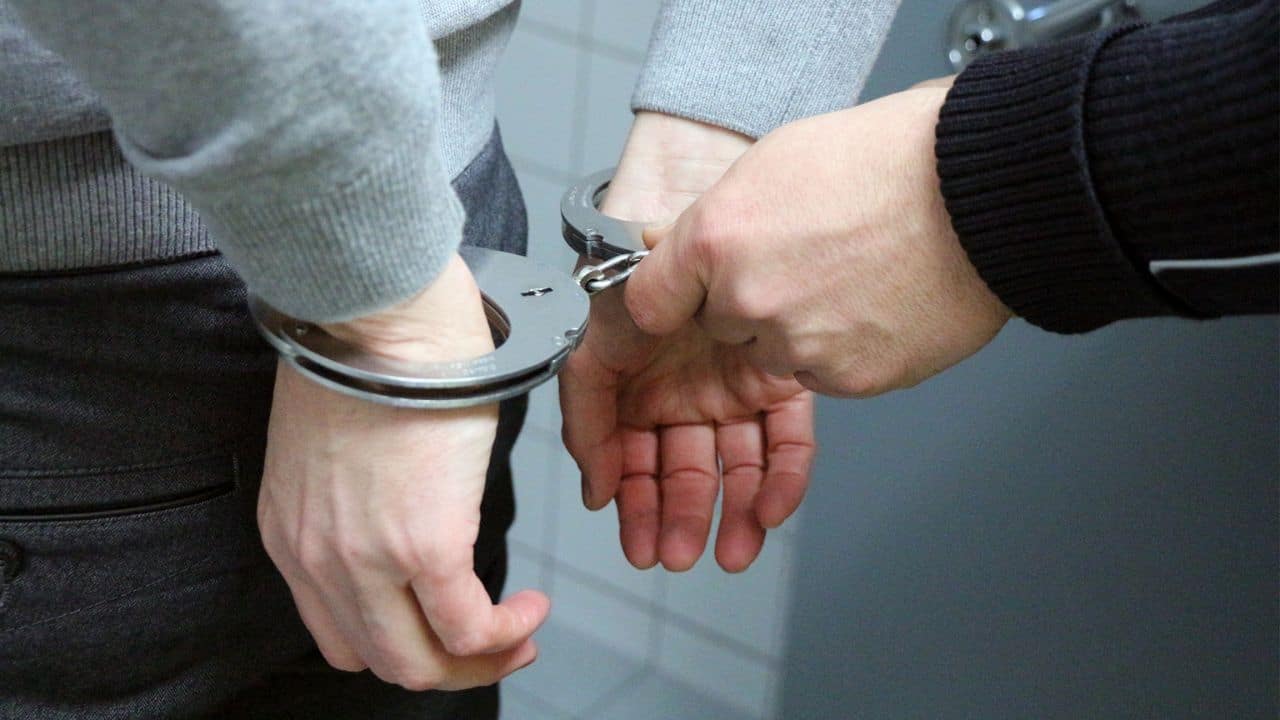 Velveteen Dream, a professional wrestler, was arrested earlier this year, and now we can see his body cam footage as he gets arrested again with his video out now

Velveteen Dream quickly rose to fame in WWE’s NXT, but he has since had a number of legal problems, including this arrest from earlier this year. On August 20, Orlando, Florida the wrestler, whose real name is Patrick Clark, was taken into custody after he was accused of punching one of the gym’s employees at a local gym.

Arrest Video Of Velveteen Dream Shows Him Losing His Marbles

Velveteen Dream was released from the WWE in 2021, so he wasn’t working for the WWE when he was arrested. But he wasn’t done. The wrestler started to yell at the police because they hadn’t told him his rights under Miranda.

I did see the Velveteen Dream arrest footage…

How about we don’t give this guy any more of our time?

I got other projects and new stories to cover.

Patrick Clark is clearly a lost cause and cannot be helped at this point. pic.twitter.com/i3wzoYnqCb

After the wrestler kept getting angry, the officer turned on some country music. At the time, Velveteen Dream was charged with battery and trespassing, but the alleged victim chose not to press charges.

This wasn’t the only time the wrestler had a run-in with the law. Less than a week after the gym fight, he was arrested for breaking his parole.

Who Is WWE Superstar Velveteen Dream?

His real name is Patrick Clark Jr. He is an American pro wrestler who was born on August 19, 1995. He is best known for his time in WWE, where he went by the ring name Velveteen Dream.

Clark started wrestling professionally in 2014. He made his debut in Maryland Championship Wrestling, where he had been training. He won the MCW Tag Team Championship with Lio Rush while he was there.

After wrestling in a few other independent shows, Clark took part in WWE’s reality show Tough Enough, which was about finding new wrestlers for WWE. Clark didn’t win the competition, but he was given a developmental contract and sent to NXT, which is WWE’s training ground.

To know more about Velveteen Dream, do follow The SportsGrail on a regular and frequent basis.