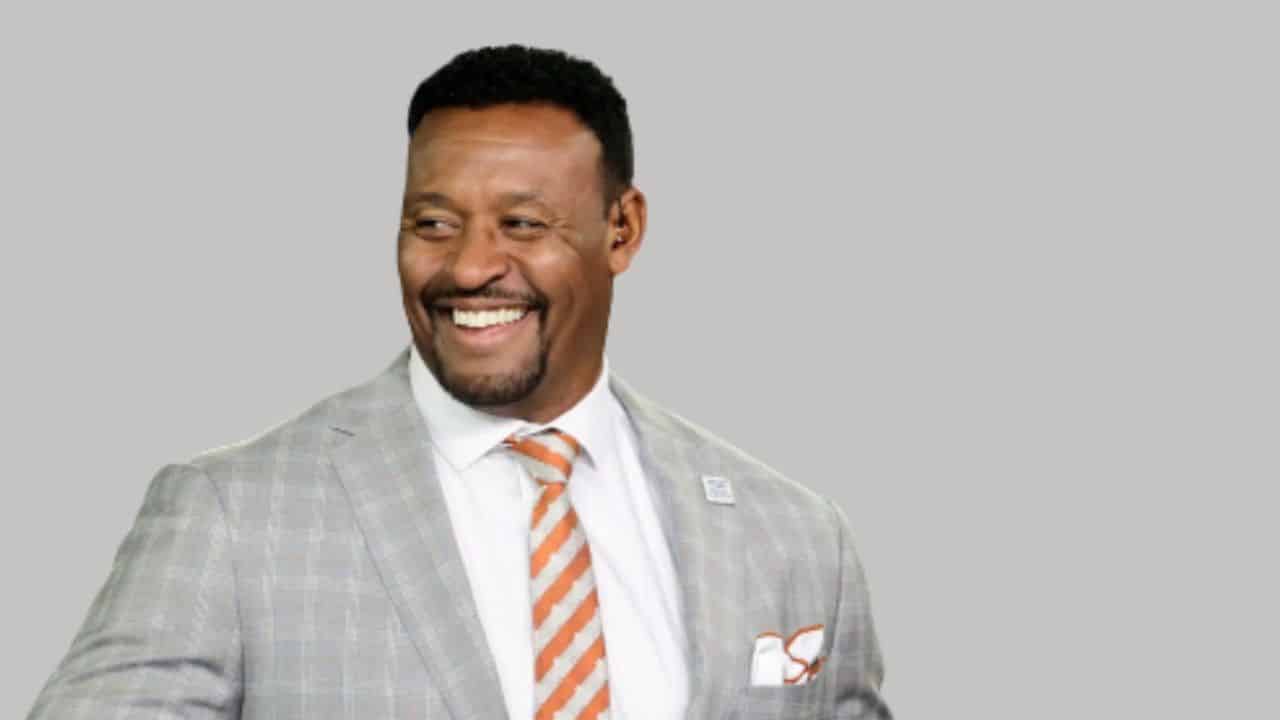 Willie McGinest, a former standout for the New England Patriots, is in serious jeopardy after ambushing a man and assaulting him in a nightclub with his fight video viral

Willie McGinest strikes a man with a bottle.

BREAKING: Former #Patriots star and current NFL Network analyst Willie McGinest has been arrested for felony assault after he beat the hell out of a man at an L.A. hotspot earlier this month, punching the guy in the face and later bashing him in the head with a bottle, video👇 pic.twitter.com/TIfa8o8NHi

A man was attacked and had a bottle smashed on his head by the three-time Super Bowl champion and NFL Network pundit, who was seen on surveillance footage at the posh Delilah restaurant in West Hollywood. A horrifying video, acquired by TMZ Sports, shows Willie McGinest slapping the man in the face and then hitting him in the head with a bottle during the attack at an L.A. hotspot that led to his arrest on Monday.

McGinest may be seen approaching a man who is seated by himself at a table in a TMZ video. Before aggressively attacking him with three friends and knocking him to the ground while onlookers attempted to step in and break up the fight, the former NFL player leaned in and spoke with the man at the table. In addition, McGinest hit the victim in the head with a wine bottle while using it as a weapon.

The altercation persisted for around a minute until McGinest and his friends left the area. The man can be seen talking to someone far away toward the end of the video while cleaning his face with a napkin. A couple of men in suits who appeared to work for the restaurant assisted him in standing up.

The Patriot’s great is detained and charged with assault.

Willie McGinest was detained by the Los Angeles Police Department on a charge of assault with a deadly weapon. The Patriot’s legend was detained by police at 7:30 AM but was freed at 9:46 AM after posting a $30,000 bail.

Willie McGinest was selected by the New England Patriots as the fourth choice in the first round of the 1994 NFL Draft. He played for the squad for 12 years and participated in four Super Bowls, winning three of them. Before retiring in 2008, the line-backer played with the Cleveland Browns for the final three years of his career. In 2015, he was admitted into the Patriots Hall of Fame. McGinest became an analyst for the NFL Network after leaving the NFL.