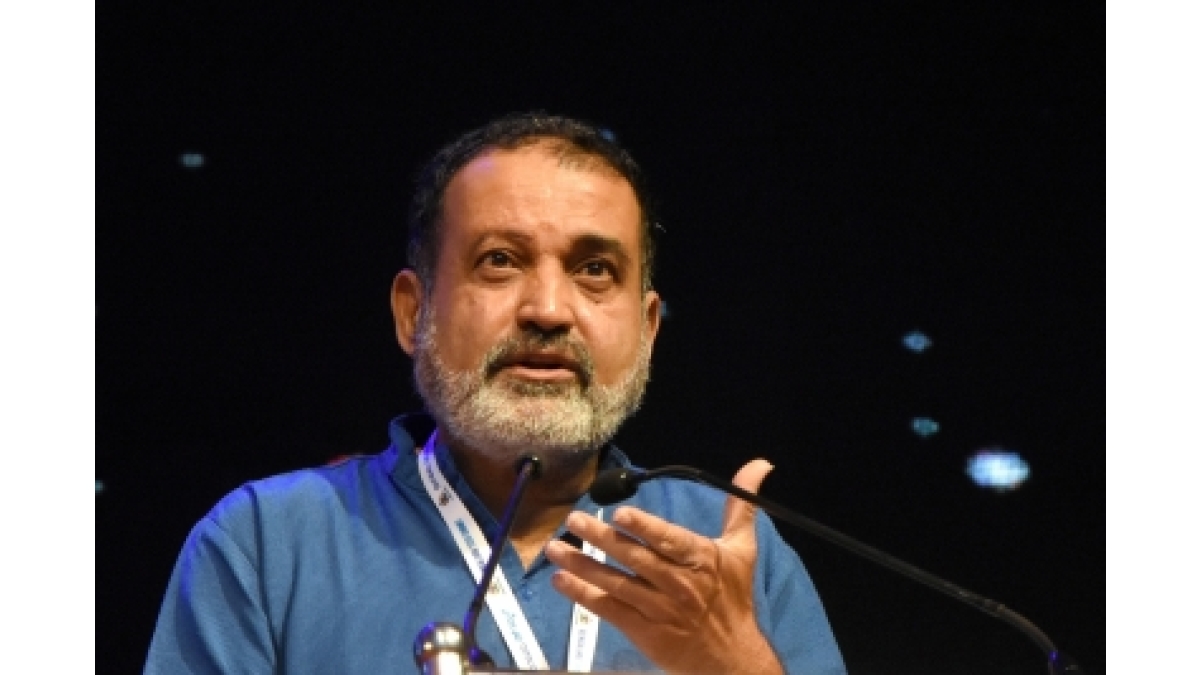 ‘What a disgrace’: Mohandas Pai as B’luru comes 43rd out in clean city ranking

“What a disgrace!! India’s only global city, the richest city has become a garbage city! We are ashamed!”

Compared to previous year’s rankings in the category, the position of Bengaluru has further come down by 15 ranks.

Commenting on the rankings, Bruhat Bengaluru Mahanagara Palike (BBMP) Special Commissioner Harish Kumar has stated that the challenges of urban regions are different and it is not tenable to equate big cities with small urban centres.

During the previous year the response was taken from 10,000 persons, and it had been increased to 5 lakh now, he maintained.

BBMP Chief Commissioner Tushar Girinath has stated that there is a dispute between the advisers appointed by the Union government and the BBMP. “We will verify the ranking carefully,” he stated.