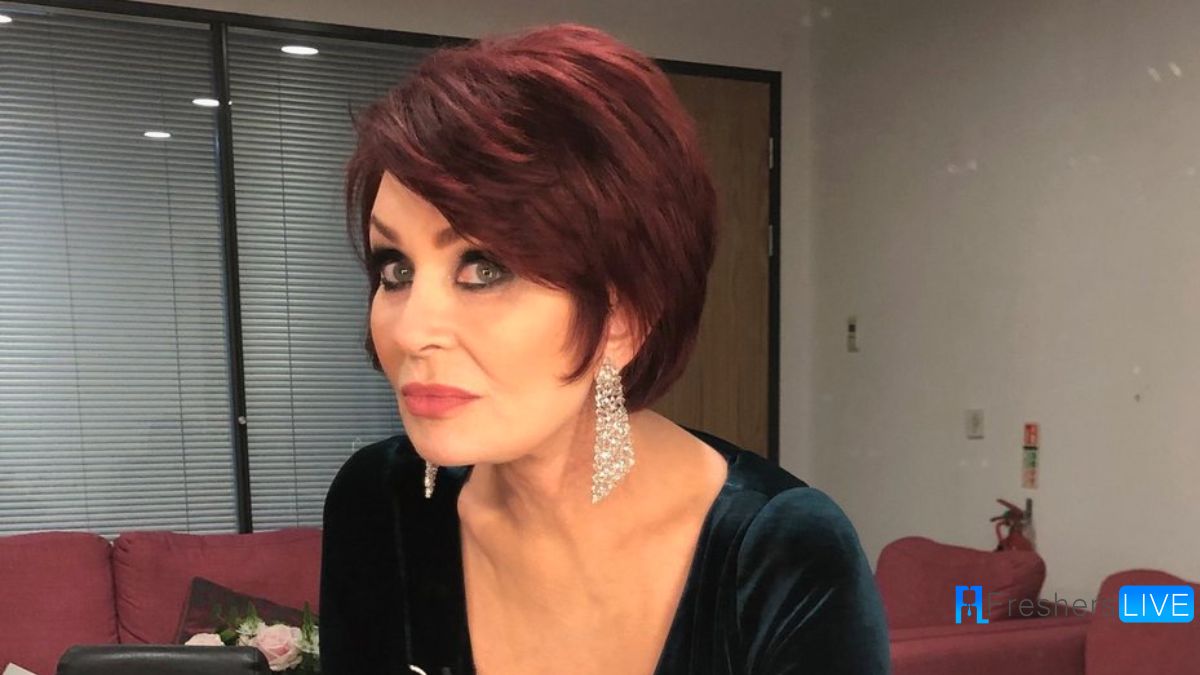 Who Is Sharon Osbourne?

At 18, Sharon Osbourne (then Sharon Levy) met her future husband, Black Sabbath vocalist Ozzy Osbourne, while she was working for her father, Don Arden, who was managing Black Sabbath then. When Ozzy left Black Sabbath in 1979, Sharon began dating him and eventually took over his management as a solo artist. On July 4, 1982, the couple married in Maui, Hawaii. Sharon and Ozzy have three children: Aimee, Kelly, and Jack. She also has Louis and Jessica, two stepchildren from her husband’s previous marriage to retired schoolteacher Thelma Riley.

What Happened To Sharon Osbourne?

Sharon Osbourne is leaving CBS’ The Talk permanently due to the network’s recent investigation into her contentious on-air racism debate with co-host Sheryl Underwood. Osbourne “has decided to leave The Talk,” CBS announced on Friday. The network determined that Osbourne’s behaviour “towards her co-hosts during the March 10 episode did not align with our values for a respectful workplace” following an internal review conducted during the show’s unplanned hiatus. The daytime series’ hosting panel debated whether British TV personality Piers Morgan’s comments about Meghan Markle were racist on that now-infamous March 10 show.

Why Was Sharon Osbourne Fired From The Talk?

Osbourne was outspoken in her support for Morgan and her apparent fear of being labelled racist for doing so. Osbourne spoke over Underwood several times during the heated conversation, prompting social media posts criticising Osbourne’s behaviour.

“The events of the March 10 broadcast were upsetting to everyone involved, including the audience watching at home,” CBS added in Friday’s statement. “We also did not find evidence that CBS executives orchestrated the discussion or blindsided any hosts. At the same time, we acknowledge the network and studio teams, as well as the showrunners, are accountable for what happened during that broadcast as it was clear the staff did not properly prepare the co-hosts for a complex and sensitive discussion involving race.”

On Friday, March 12, Osbourne issued a public apology, tweeting that she was “panicked” and “blindsided” that people might think she was racist. Hence, she “got defensive and allowed my fear and horror of being accused of being racist to take over.” Racism is one of the few things that breaks my heart the most, so being associated with it spun me fast! I am not perfect; I am still learning and will continue to learn, listen, and do better.”