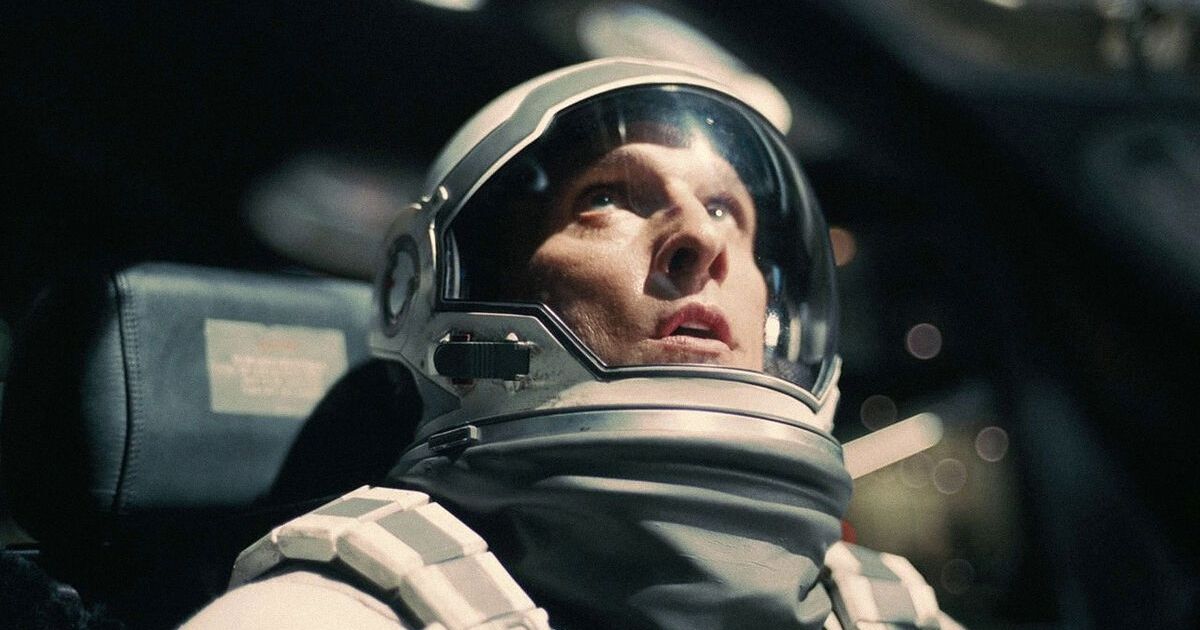 What Happens & What It Means

Interstellar is a critically acclaimed sci-fi film directed by Christopher Nolan. The film is set in a dystopian future where humanity tries to survive on a planet that is struggling to sustain any life at all. A team of astronauts recruits former NASA pilot Cooper (Matthew McConaughey) to join them to go through a wormhole in search of a potential new home for the human race. Interstellar was praised not only for its stunning visual effects, but also for its scientific accuracy throughout the film, particularly for its portrayal of theoretical astrophysics. The film was nominated for a total of five Academy Awards, winning the award for Best Visual Effects.

One of the reasons Interstellar was so groundbreaking was that it accurately depicted the concept of time and space, showing the realities of time relativity. Considering the fact that many sci-fi experts consider Interstellar to be the greatest sci-fi film of all time, even above 2001: A Space Odyssey, it makes sense that there are aspects of the film that may be confusing to the average person. Something that threw many people for a loop was the ending of the film. It takes a hard left turn and winds up becoming a true sci-fi dream, but what exactly does Interstellar‘s ending mean?

In the third act of Interstellar, it’s revealed that the Endurance does not have enough fuel to get back to Earth, and that a black hole poses a great threat to the team. In order to save humanity from extinction, Cooper sacrifices himself alongside TARS to shed weight so that his colleague Amelia Brand (Anne Hathaway) can complete the mission on her own and return to Earth. Cooper thus drifts into the black hole and must escape the collapsing ship around him. However, before he can, Cooper enters a “tesseract”, a projection of a human’s life from the fifth dimension, simplified for Cooper’s understanding.

This space is a physical representation of his daughter Murphy’s bookshelf with which he tries to communicate with her, as he watches her life unfold from the fifth dimension. Cooper is able to relay important information to Murphy which, in turn, helps her save humanity from extinction. When Cooper is ejected from the tesseract, he is found and returned to a colony of Earth, only to discover that 90 years Earth-time has passed since he left, though he has barely aged. Cooper reunites with his elderly daughter Murphy (Jessica Chastain), who tells him to seek out Brand who may have colonized elsewhere, which is seen to have been a success.

Related: Here’s Some of the Most Intellectual Sci-Fi Movies and the Ideas They Explore

Arguably the most unique and outstanding scene, both visually and scientifically, is the one with the tesseract. This fifth-dimension interpretation has been described as not only scientifically accurate to what could potentially happen should someone enter a black hole, per Gizmodo, but it allows us to better understand the concept of space-time. While it may seem like Cooper wound up in the tesseract at the hands of extraterrestrials, the reality is that it was most likely future humans that sent Cooper through the tesseract in order to save the future of the human race. These humans built this space so that Cooper would understand what was happening and would convey vital information to Murphy through Morse code through her bookshelf.

What Does Interstellar’s Ending Mean?

While Interstellar‘s ending is mind-blowing and somewhat difficult to understand, what many viewers have wondered is: what exactly does the ending mean? Interstellar not only explores the aspects of space and time, as well as the fifth dimension, but the plot covers the potentially disastrous results of climate change, which could lead to environmental catastrophe, making the surface of the Earth uninhabitable. This sends a deep-seated message to the viewers that climate change is a real problem that could bring upon unimaginable consequences if it goes unchecked.

That being said, because Murphy solved the issues and managed to find a solution to their extinction, it proves that there is always a way to figure things out. Additionally, Interstellar shows the relationship between a father and his daughter who, despite their short time together, remain so close that neither time nor space can get between their love. While it may sound cheesy, the reality of a relationship so strong that it survives such strain makes Interstellar an emotional ride for the viewers.