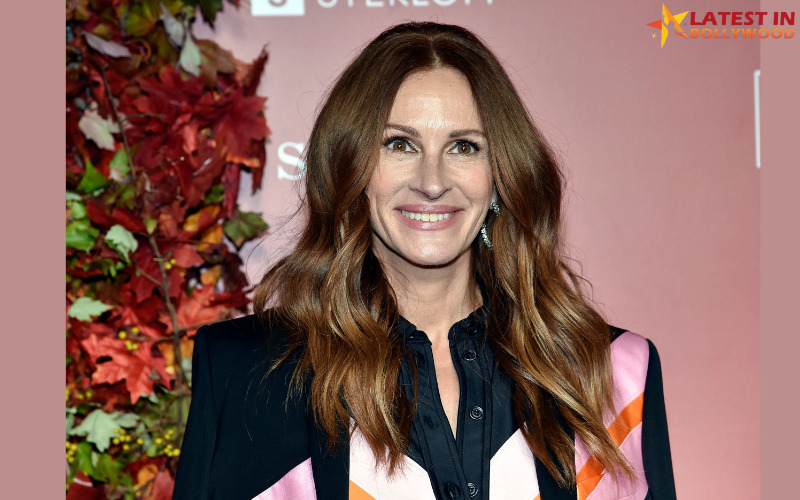 What Is Julia Roberts’ Real Last Name? Actress Just Discovered That She Is Not A Roberts

Julia Fiona Roberts is an American actress. The Hollywood royalty Julia Roberts is not actually a Roberts at all. The revelation came after some sleuthing by a US TV show into Roberts’ past.

Actress Julia Roberts appeared on the PBS series Finding Your Roots where Julia found out that she is not a Roberts. Her assumed great-great grandfather Willis Roberts was dead before her great-grandfather John was born.

She is Julia Mitchell. and not a Roberts biologically.

Actress Just Discovered That She Is Not a Roberts

Surprising revelations have been made about actress Julia Roberts’ heritage. It seems that she might not actually be a Roberts. The Ticket to Paradise actress appeared on the PBS series “Finding Your Roots” with Henry Louis Gates, and it was disclosed that Roberts is actually not related to her great-great-grandfather, Willis Roberts, or what she supposed.

The Oscar-winning actress told that her elder Roberts died more than a decade before her great-grandfather John was born to her great-great-grandmother, Rhoda Suttle Roberts in the 1800s.

Also, Read About:- Who Are Theo Von’s Parents?