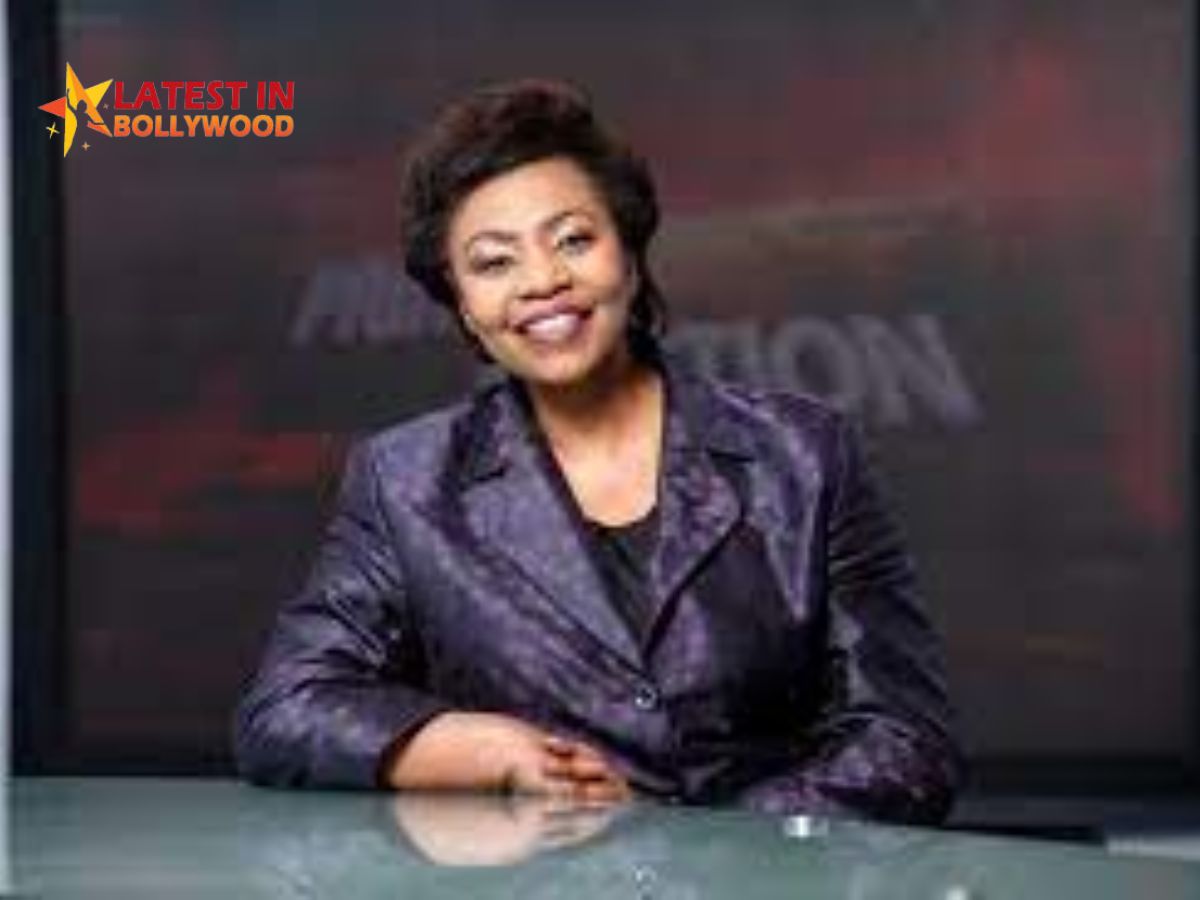 Who Is Catherine Kasavuli? Read About Kenyan Journalist And News Presenter

Catherine Kasavuli:- Catherine Kiza Kasavuli was a Kenyan journalist and news presenter. She was the first female news anchor in Kenya and had previously worked in other television stations including The Kenyan Broadcasting Corporation, Citizen Television, and Kenya Television Network.

In 1980 at the Voice of Kenya, Kasavuli started her career as a radio continuity announcer, which was renamed KBC in later years. At the age of 18, her uncle, who had listened to her reading the Bible and praying for dinner, advised her to apply for a job.

In 1985 Kasavuli would transition to television at the company. She had no Previous professional training and two years into her job, she went to the Kenya Institute of Mass Communication. Catherine became part of the founding team of KTN the first privately owned television station in the country in March 1990. She does live broadcasts and became the station’s first anchor, a shift from the previous pre-recorded format. Kasauli would voice commercials to supplement her earnings, Other than being a TV presenter.

Catherine Kasavuli was a woman of great distinction and accomplishment. Throughout her career, she consistently demonstrated a strong work ethic, poise, and professionalism. Even if you did not enjoy the news, you enjoyed watching how gracefully she delivered it. pic.twitter.com/fn7OyxmjeX

After working for 17 years at KTN, She left the station in 2007 and join Citizen TV, owned by Royal Media Services. She left alongside other high-profile news anchors such as Swaleh Mdoe and Louis Otieno. Later, she held the position of corporate affairs manager at Royal Media Services, the parent company of Citizen TV. Kasavuli retired from the limelight to work behind the screens in 2015.

Veteran TV news anchor Catherine Kasavuli passed away at the age of 60 in the Kenyatta National Hospital.
Her cause of death was cervical cancer. Her time at Kbc was cut short when she told that she was suffering from cervical cancer in November 2022.

Legendary broadcaster, Catherine Kasavuli, has died. She passed away on Thursday night at KNH where she was receiving treatment. ^CW#TheGreatKBC pic.twitter.com/ezey5np08L