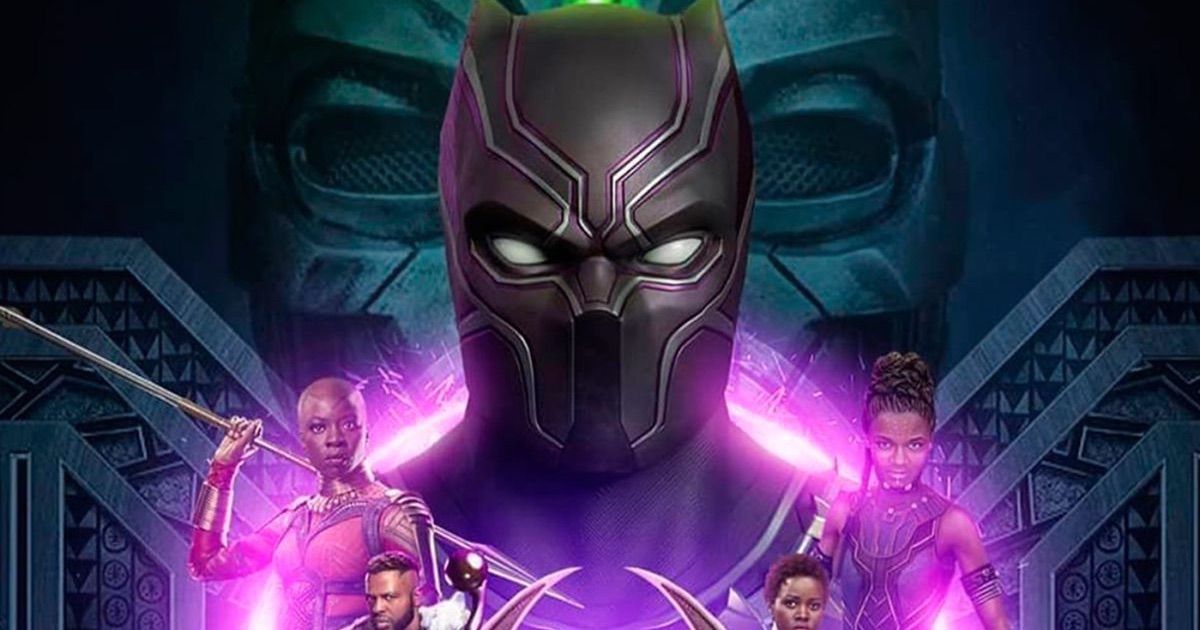 Who Is the New Black Panther?

Despite the fact that Wakanda does not have an heir to the throne, they have a tradition of selecting the king through a fair fight, and anyone with royal blood from the five tribes could challenge the position. Leading Wakanda is no simple matter, so there are only a handful of worthy successors. Here are the characters we believe would be appropriate to carry on the legacy of Honorable Chadwick Boseman, alias King T’Challa.

Shuri: An Obvious and Worthy Successor

For a variety of reasons, Letitia Wright’s Shuri is the most likely and obvious candidate for the role. She designed the Black Panther suit in addition to being King T’Challa’s sister. If no one else challenges the position, the Black Panther’s role traditionally falls to someone in the line of succession. In addition, at the end of the trailer, we see the new Black Panther with a slim and feminine body and a white, speckled pattern on the forehead, similar to Shuri’s. To support this, Marvel released an official poster for Wakanda Forever, which features Shuri in the front and center, indicating how the film sees her as the main character.

Moreover, Shuri once stepped into the mantle of Black Panther in Marvel Comics after villains trapped T’Challa. While everything points to Shuri as the new heir to the Wakandan throne, the first Black Panther film suggests that it could be anyone who wins a single combat battle. Even with a high degree of certainty, this puts us in a bind. So, before we reach a conclusion, let’s look at other possibilities.

Lupita Nyong’o’s Nakia is an intriguing choice and a strong contender for the Wakandan throne. Aside from her close relationship with T’Challa as his lover, she is an exceptional fighter and one of the kingdom’s top War Dogs. She was always sent on missions, which allowed her to witness people’s hardships, and she was lenient in assisting the outside world. These qualities are ideal for accepting the mantle and leading Wakanda. She’s also a skilled spy, making her the ideal candidate for the role of Black Panther.

If any other character is suitable for the role apart from Shuri and Nakia, it is Danai Gurira’s Okoye. As the general of the Dora Milaje and commander of Wakandan armed forces, she’s equally or more skilled than any other warrior in Wakanda with unrivaled battle sense. She is also fiercely loyal to Wakanda and will go to any lengths to protect it.

Related: Marvel Horror Projects We Hope to See in the MCU

Danai Gurira reprised her roles in both Infinity War and End Game, making her a prominent part of the MCU. Dora Milaje’s prominence has grown considerably with its appearance in Captain America: Winter Soldier. The Midnight Angels, a subgroup of the Dora Milaje and elite flying troops, are shown battling the Atlanteans in Wakanda Forever. It’s possible that all of this is a set-up for Okoye to become the new Black Panther.

Queen Romanda, played by Angela Bassett, is an unexpected and surprising contender with a good chance of taking the throne. T’Chaka has previously been in the Black Panther suit, so why not Romanda, who has a strong sense of justice and affection for Wakanda? Although her combat abilities are unknown and rarely shown on screen, she would be a surprising reveal if Marvel decides to introduce a plot twist to the film.

Aneka: A Surprising Pull from Marvel

Speaking of plot twists, it is possible to use the new cast members to make them one of the most prominent characters in the future MCU. Michaela Coel’s Aneka is Dora Milaje’s combat instructor and, according to Marvel Comics, one of Wakanda’s strongest. Although it appears to be a stretch and deflates fan expectations, we won’t know whether she would be a good choice until we see her in the role of Black Panther.

Wakanda boasts many warriors, such as M’Baku, and a few unnamed characters who could fill the role of the new Black Panther, but it is highly unlikely. M’Baku and other bulky warriors are off the list, thanks to Marvel’s recent trend of portraying women in superhero roles and the trailer showing the new Black Panther in the costume.

So, given all the possibilities and hints, it is almost certainly Shuri, as her role is crucial in the upcoming Marvel phases. Black Panther: Wakanda Forever will be released in theaters worldwide on November 11, 2022, and fans will finally get an answer about the Wakanda throne’s successor, who will also inherit King T’Challa’s legacy.