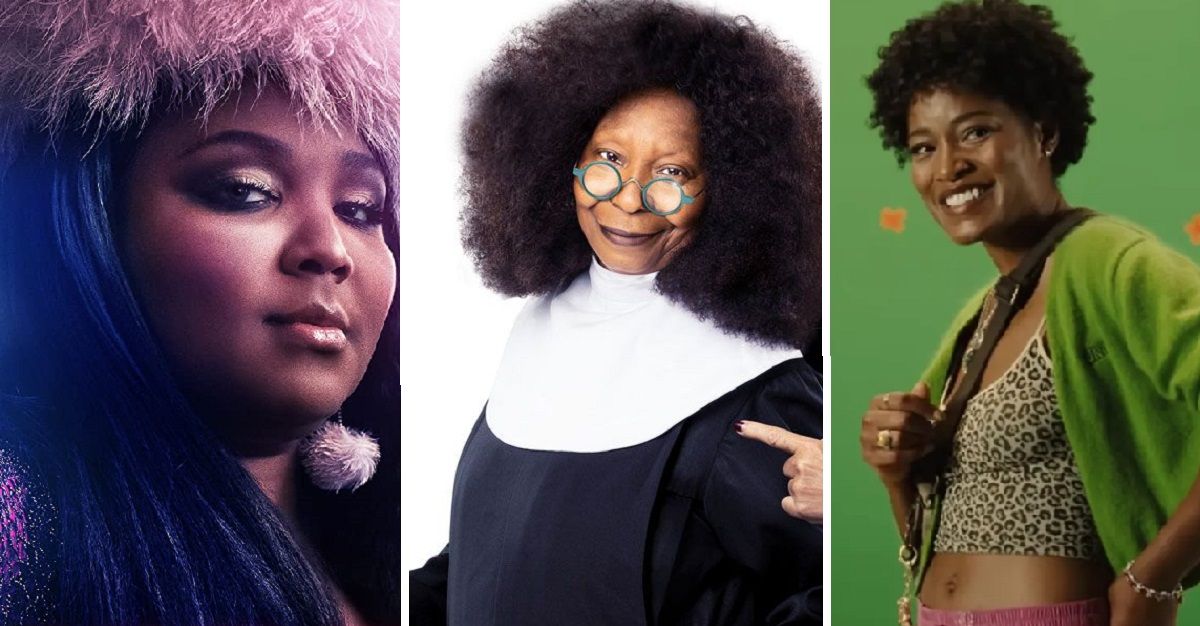 It looks like Sister Act 3 is finally happening, and returning star Whoopi Goldberg already has a cast in mind. During a recent appearance on Comedy Central’s Hell of A Week, Goldberg revealed that she would love to add the likes of singer and rapper Lizzo and Nope star and Emmy Award winner Keke Palmer to proceedings.

Goldberg stated that she is going to ask Keke Palmer to join Sister Act 3, with the actress responding to a question about Palmer’s recent tweet, in which she said she was relaying fans’ calls for her to join Goldberg in the Disney sequel. Alongside Keke Palmer, Goldberg went on to declare that she also wants to add both Lizzo and Nicki Minaj to the convent when they do eventually return.

Released back in 1992, the first Sister Act follows Whoopi Goldberg as Deloris, a lounge singer, who is persuaded to go into witness protection as a nun at a convent after she witnesses her gangster boyfriend execute an informant. But once there, she has trouble adjusting to her new lifestyle, until she is forced to join the convent’s struggling choir.

Sister Act went on to become one of the most financially successful comedies of the early 1990s, grossing a massive $231 million worldwide against its $31 million budget. The movie has since spawned a franchise and was followed by the much less successful Sister Act 2: Back in the Habit in 1993, as well as a musical adaptation, which premiered in 2006.

Officially confirmed in December 2020, Sister Act 3 is happening. Though development has been slow. Rumors have been circulating for some time that Disney was looking to bring the property back for a sequel, with Sister Act 3 finally being confirmed during Disney Investor Day. The long-awaited sequel will be released to the streaming platform Disney+, with Goldberg returning to star and produce alongside filmmaker and actor Tyler Perry.

While details of the direction of Sister Act 3 remain unknown, Perry has declared his desire to get audiences to sing. “The script is being written, and I am the producer on it – not directing,” he explained. “We brought on an incredible director [Tim Federle] and Whoopi’s really excited. I think that this is just what the country needs. We need that feel-good moment in the movies where you go, ‘Oh my God, I left there singing.’ That’s my hope.”

Goldberg, meanwhile, has teased the return of several other original cast members. “So, we’re working diligently to try to figure out how to get every…get the gang together and come back. Listen, it’s a really fun movie. It’s fun and it feels good and you know, nobody’s mad, you know, it’s just like, listen, bad singing, great singing, okay singing and then nuns. What is better than that? Nothing.”