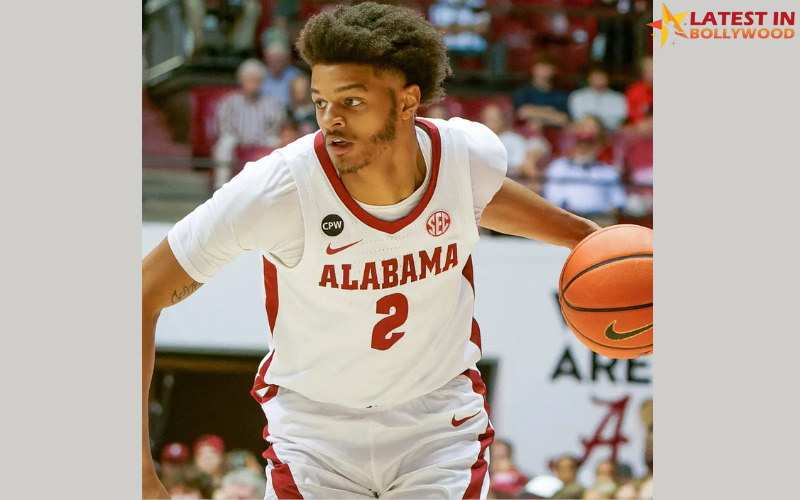 Why Is Alabama Basketball Player Darius Miles Charged With Murder?

Why is Alabama Basketball Player Darius Miles Charged With Murder?

Basketball player Darius Miles from the University of Alabama has been arrested and charged with murder in connection with a shooting near the campus on 15 January 2023 Sunday which left a 23-year-old female dead.

Michael Lynn Davis along with Darius Miles has also been charged in the shooting. Both suspects are convicted of capital murder and are being held without bond.

Investigators said Darius is the only person involved who is connected to the University of Alabama.

Sherrif responded to the shooting around 1:45 a.m. on Sunday and found that a 23-year-old female named Jamea Jonae Harris had been shot and killed while sitting in a car.

The driver of the car informed police that someone had shot into his vehicle and said he returned fire in self-defense, possibly striking one of the suspects.

Everybody so Focused on Darius Miles and how he potentially threw his life away over a disagreement what about the Beautiful Black Mother who was murdered.. Her name was Jamea Jonae Harris she was only 23 years old.. Praying for the family this is so sad. 🥺💔 pic.twitter.com/4t41Rkk78I

Darius Miles Removed From The Team

Darius Miles is also removed from the Alabama team after being charged with murder.

Darius Miles is 21 years old, he is a junior at the university, and is from Washington, DC. Before Darius was removed from the team, he was playing his 3rd season as a forward player for the Alabama Crimson Tide.

Darius was booked into the Tuscaloosa County Jail around 6:45 p.m.

Also, Read About:- What Is Julia Roberts’ Real Last Name?