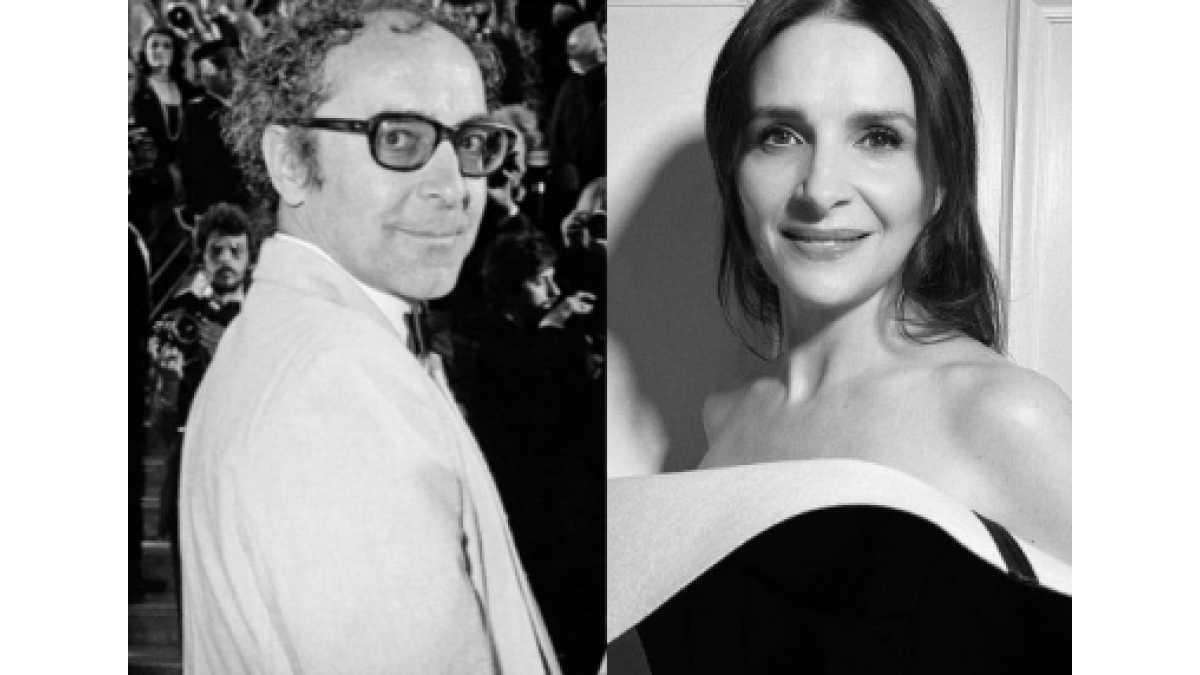 Binoche spoke up for women while answering questions from the media at the San Sebastian Film Festival, where she is a recipient this year of the festival’s Donostia Award as a tribute to her career.

‘The English Patient’ star is a go-to actress for a slew of auteur directors, including Krzysztof Kieslowski and Claire Denis, who joined her on stage to discuss ‘Both Sides of the Blade’, this year’s Silver Bear winner for Best Director at the Berlinale.

A love triangle film co-starring Binoche, the film will be screened at the festival before the award’s presentation. ‘Both Sides of the Blade’ also stars Vincent Lindon and Gregoire Colin.

“You have to go instead to the new. And you have to jump into the unknown and work outside of macho codes,” continued Binoche, according to ‘Variety’.

Talking about her experience of working in the US, Binoche, who spoke in French, said: “In American cinema it has sometimes happened to me that they call me to be ‘the wife of’ and then say ‘no’ because I’m not interested. Growing old in front of the camera is a challenge, it forces you to be truthful.”

As well as working with Denis, one of the most acclaimed French directors, three times, Binoche has been with numerous great directors, including the late Jean-Luc Godard, who she said was not easy, adds ‘Variety’.

She worked with Godard on the 1985 film ‘Hail Mary’. “There was a series of casting I did with him that lasted for a long time,” she recalled. “For rehearsals, I had to be naked while combing my hair, and saying a poem by heart. He didn’t choose me for the role but he created a new role for me.”

Binoche got into acting through theatre, and trained at the National Academy of Dramatic Arts in Paris. Her film debut came in 1973 with ‘Liberty Belle’, which was followed by numerous roles, including the Godard film. Her early English-language credits include ‘The Unbearable Lightness of Being’ (Philip Kaufman, 1988), and ‘Wuthering Heights’ (Peter Kosminsky, 1992).

For Kieslowski she acted in ‘Three Colours: Blue’ in 1994. For the film, she received her first Csar and the acting award at the Venice Festival.