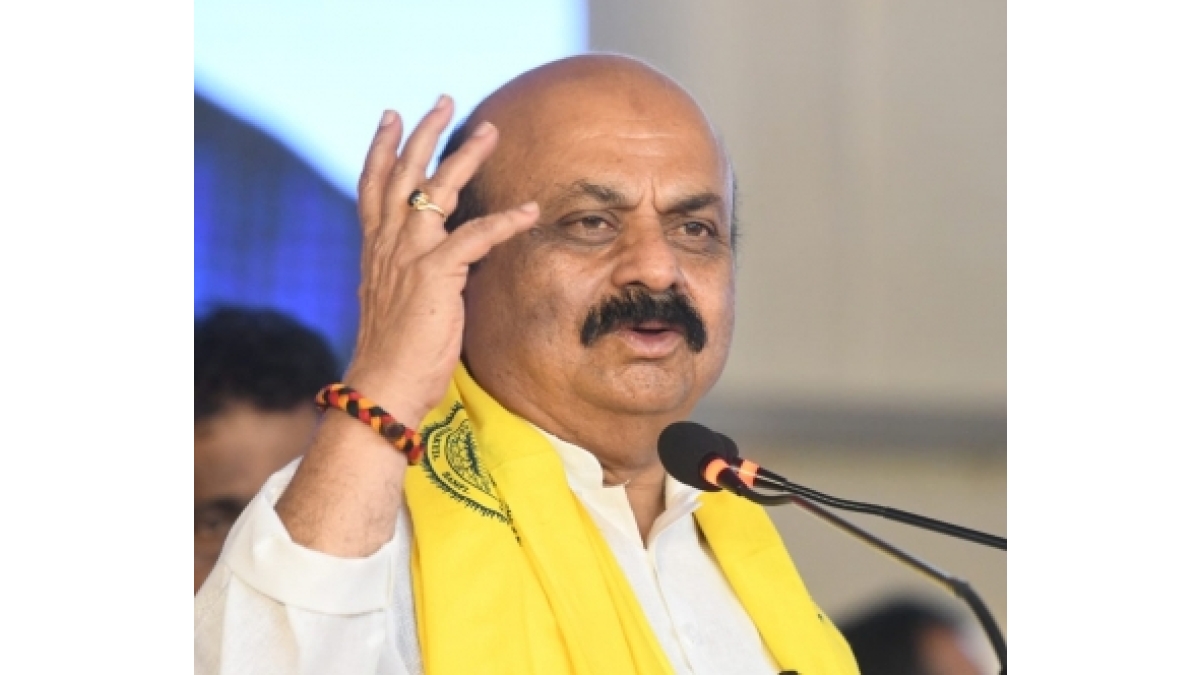 The controversial flex was put up in Hyderabad city of Telangana. The flex reads – “Welcome to the 40 per cent government”, and was put up on the road through which Union Home Minister Amit Shah travelled to participate in the ‘Liberation Day’.

Chief Minister Bommai said, “How would it be, if something like this is published on Telangana in Karnataka. It is a systematic conspiracy. This would impact political relations between the two states. No one should do this.”

“No one should allow this. It is unfair to make baseless allegations on one of the states,” he added.

Opposition Congress and JD(S) have taken this opportunity to slam ruling BJP. Former Chief Minister H.D. Kumaraswamy has said that the commission allegations against the BJP are reaching every place.

The State Contractors’ Association has alleged that the contractors will have to pay 40 per cent commission to every government project. The association had written a letter to Prime Minister Narendra Modi in this regard twice seeking action.

Opposition Congress had earlier demanded the implementation of the President’s rule in the state in the backdrop of allegations.

Telangana Chief Minister K. Chandrashekar Rao has been talking to JD(S) supremo H.D. Deve Gowda regarding launching of a parallel forum against the BJP at the Centre. Rao’s son Minister K.T. Rama Rao had asked the IT companies to shift to Hyderabad promising better infrastructure than Bengaluru.