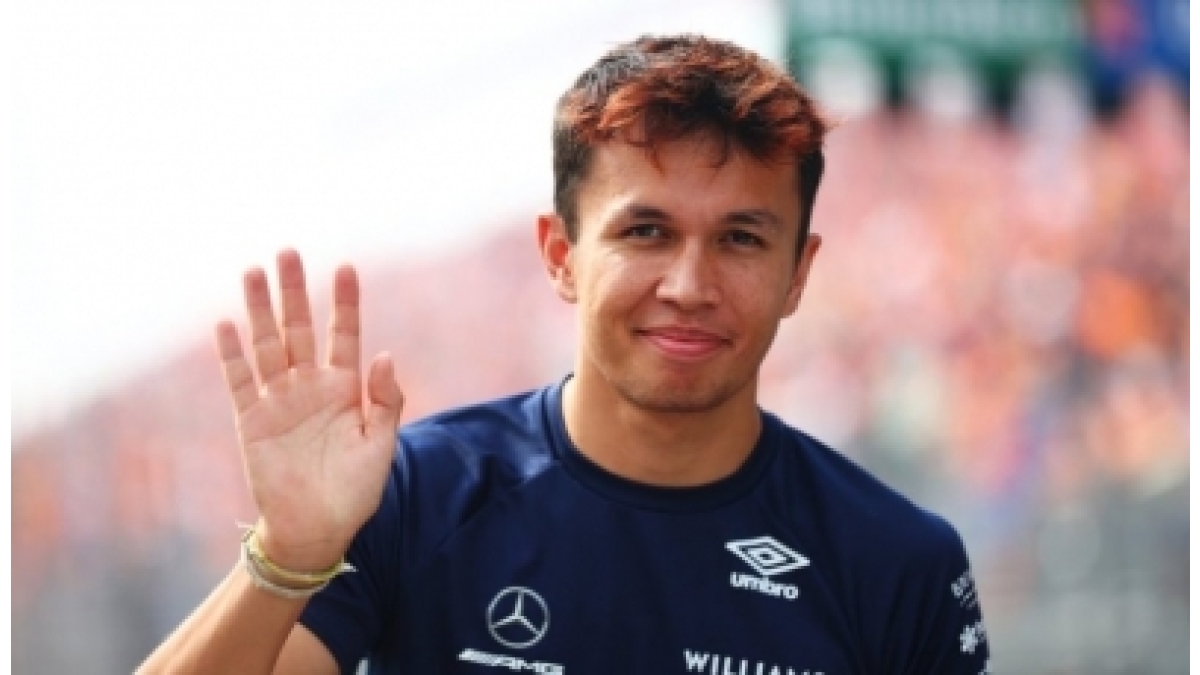 Ahead of final practice for last weekend’s Italian Grand Prix, it was announced that Albon had been diagnosed with appendicitis. According to a statement from his team, Albon then suffered “unexpected post-operative anesthetic complications which led to respiratory failure”. He was then transferred to intensive care and put on mechanical ventilation.

The 26-year-old Albon was released from the hospital on Tuesday and is recovering at home in Monaco ahead of the Singapore round which starts with practice on September 30.

“I feel pretty good, I feel OK,” Albon said in a video message on social media.

“Obviously on Saturday I had a slight issue and the doctors did an amazing job. I’m very grateful that they got me in good health and out of the hospital by Tuesday. I’ve been in Monaco since then, I’ve been starting to walk around and the goal is to be ready for Singapore which is going to be tough. It’s one of the toughest races that we go to, so it’s not an easy one. But let’s aim high and see what happens,” he said.