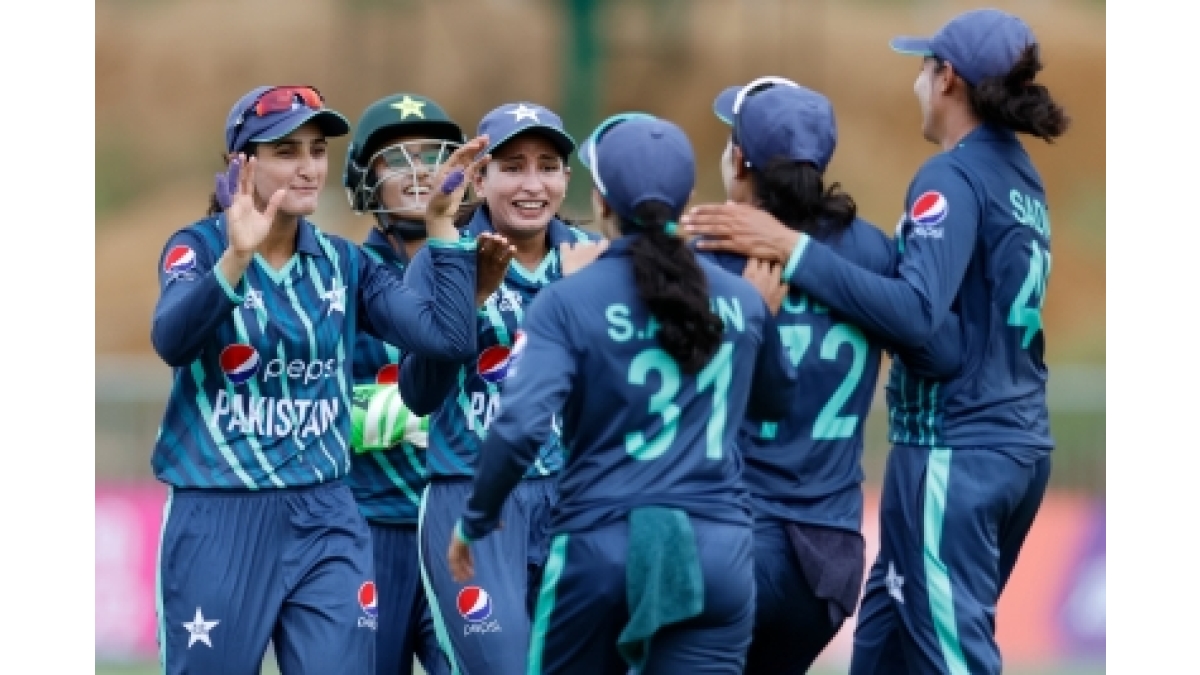 Spinners once again came into play for them on a sluggish pitch with some variable bounce and turn as Nida Dar (2/19), Omaima Sohail (1/4) and Sadia Iqbal (1/20) shared four wickets between themselves to bamboozle Bangladesh’s batting.

Diana bagged two wickets for 11 runs from three overs, including Shamima’s scalp early on, to restrict the hosts to a paltry 70/8 in 20 overs.

The match was stopped for some time in the 18th over due to rain, but resumed shortly without losing any overs in the match though it didn’t give the hosts and defending champions the relief they needed from an off day on the field.

In reply, the openers, Sidra and Muneeba Ali shared a solid 49-run partnership for the first wicket. The duo scored 40 runs in the powerplay which included five fours.

Muneeba was the only batter to be dismissed in Pakistan’s chase, making 14 off 19, hitting one four.

The right-handed Sidra — who was included in the squad in place of Iram Javed, remained undefeated on a 35-ball 36, smashing four boundaries and was rightly named player of the match. Bismah scored an unbeaten 12 off 20 balls and stayed till the end to chase down the target inside 13 overs.