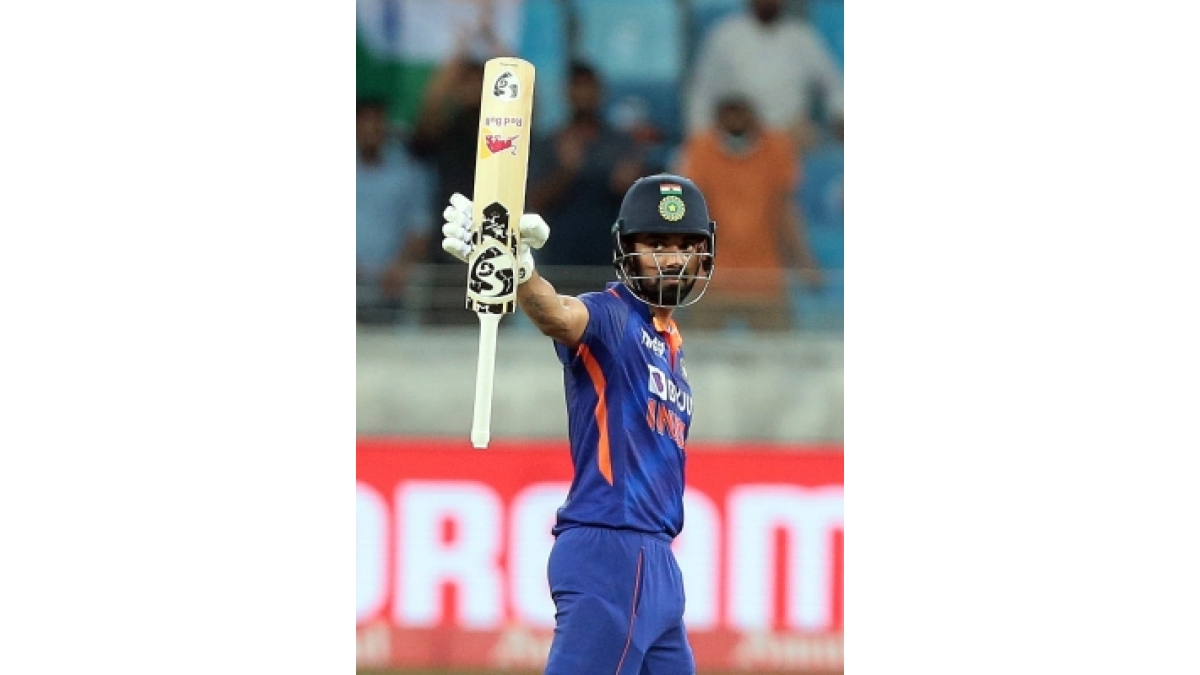 Rahul, who has recently returned from an injury and played his first series against Zimbabwe last month, says it is something he is working at.

“It’s obviously something that every player works towards. Nobody is perfect, nobody in that dressing room is perfect,” Rahul said in the pre-match press conference here on Monday.

He said the issue of strike rate should be taken in the context of its overall impact on the result and the role assigned to the player in the team.

“Everybody has a certain role to do and obviously strike rates are taken for the overall basis. You never see when that batsman has played at a certain strike rate whether it was important for him to play at 200 or whether the team could have still won when playing at 100-120 strike rate. These are things that not everybody analyses so when you look at it, it looks slow.

“Yes, it is something I am working at. The roles have been defined for each individual in the last 10-12 months, each player is clear about what is expected from him and everybody is working towards it,” said Rahul, who has a career T20I strike rate of 140-plus across 61 games. Though he starts at a slower rate, Rahul makes it up during the later part of his innings.

“I am just working towards how I can better myself as an opening batter,” the India vice-captain said ahead of the first T20I against Australia here on Tuesday.

The stylish batter from Karnataka, who made a comeback with the ODIs in Zimbabwe, said he is feeling good about his game and looking forward to the Australia T20Is.

“I am feeling good about my game. Getting some game after the injury was very important. Going to Zimbabwe was very crucial. It will be fun to play at home, It has been a while for me,” he said.